Deputy President William Ruto is set to name his running mate ahead of August 9 polls ending longstanding speculation on who will deputize him should he manage to succeed his boss, President Uhuru Kenyatta.

Unlike in the Azimio la Umoja - One Kenya coalition that saw a panel of experts conduct the selection exercise, Ruto is expected to solely make the decision that will either build or collapse his ambitions.

Reports indicate that the Second in Command has been embroiled in deep consultations with the who is who in the country ahead of the announcement that is slated for today, May 14, 2022.

It is believed that his deputy will come from the vote-rich Mount Kenya region in a bid to galvanise his support in the vast region that has been rallying behind his presidency.

There have been divisions over who Ruto should choose with various groups expressing support for their preferred possible candidate but the ultimate decision will be made by Ruto who is also the head of Kenya Kwanza political divide that will be racing against Raila Odinga.

The announcement is expected to heighten political temperatures in the country with less than 100 days to the main polls. 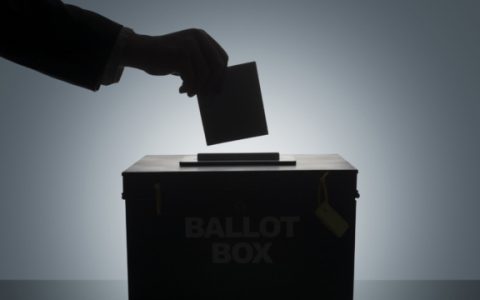