They have been ordered to appear before the committee on Saturday, April 16, 2022, for questioning after the incident.

"The disciplinary committee of United Democratic Alliance (UDA) party is in receipt of a complaint against you (Margaret Lorna Kariuki) relating to the willful criminal arson and destruction of party poll materials and incitement of the public against the party that took place outside the Izaak Walton inn within Embu town on Wednesday 13th April 2022," the letter addressed to the leaders, individually, read in part.

Further, the letters indicated that if allegations levelled against the three will be proven at the hearing, they may be blocked from nominations or kicked out of the party. 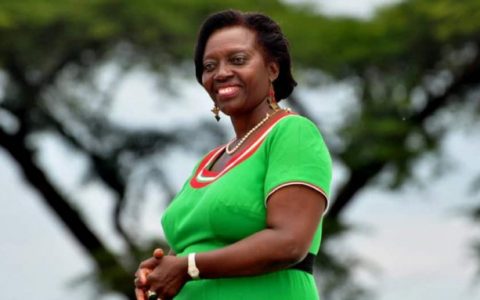