With Badge, Kenneth Mwapena hopes to put some money into users pockets by capitalising on their social media networking and habits.

The time we spend on social media every day is proof of how it is an inseparable part of our daily lives.

A study by Techjury —a software review company —shows that an average user spends two hours and 24 minutes on social media each day in 2020, with Facebook prevailing as their most popular social media platform.

Against this background, Kenneth Mwapena and colleagues came up with a mobile app known as Badge, which earns social network users money through a quick and simple way from their online posts and forwards.

It brings together all social media posts into one platform and a user earns cash when friends and family view the posts and when the user responds to some surveys.

“We saw that most people, especially the youth spend most of their time on social media.

As we all know, it’s tough for them to reap gainful employment in Kenya and we as youth need to figure out how best to earn an extra coin.

At Badge, we are trying to help them earn cash for an activity they would otherwise do for free.

Considering that a majority of us spends more than two hours a day online, it’s a pretty good deal,” he says.

Being an early adopter of social media, Kenneth says he opened his first social network account in 2004, understanding it as a place where people connect with friends, family and a place to freely express oneself.

However, as it became more sophisticated, it felt as if it was no longer about these things and more about how best to make money off its users.

So in 2014, he made an audacious move of leaving social media since he had tried to make some good use of it, but his effort bore no fruit.

“As years went by after quitting social media, I realised things were unlikely to change.

For the most part, people had accepted that giving out their information in exchange for connecting with friends was normal.

So I figured if anyone was going to give up their information online, they should at least get paid for it.

We also believed it was important to help democratise marketing data in Africa. That is how we came up with the Badge app,” he says.

“The name Badge represents an identity. It’s a way to let people know who you are and what you stand for.

This identity exists with or without commentary from society. Our users have a platform to showcase their true selves without fear of judgment,” Kenneth adds.

Badge is found on Google playstore and can only be downloaded by Android users at the moment.

Once a user downloads it, they need to register by signing in a few details including their name, demographics and phone number.

From there, they then link any of their social post, upload any media or share what they like into the Badge feed and wait to earn cash.

“The way the app works is pretty simple. When a user registers with our platform we provide them with space to post whatever they like, they can even link their current social media post with us.

Each post lasts for a period of 24hrs. We then add a curated advert next to their post and whenever any of their friends view the post (with the advert next to it) the user earn ten cents. Alternatively, they can choose to take surveys.

For every question answered on the platform they earn one shilling. From our experience these rewards add up to a significant sum, especially when a user has many friends viewing their posts.

And how exactly is badge making money to share out?

“For every business that buys advertising space on our platform, we earn a commission. We then share the rest of the money with our users.

Using Badge, advertisers can create and publish a campaign for as little as 50 shillings,” he says.

Being a young company, Kenneth believes the app is making a big positive impact to thousands of users who’ve downloaded.

However, he says the greatest challenge at the moment is creating awareness about it.

“Since it’s a novel idea, some people are sceptical on whether they will get paid or not.

Butas soon as they receive their rewards into their Mpesa accounts, they are happy and even invite more friends.

The other challenge has been getting the right people for our team. We are currently shopping around for like-minded and competent engineers to help further develop our dream.

I’m lucky to have a fantastic co-founder, Melvin Ngotho. His amazing app development skills have ensured that Badge runs seamlessly,” he points out.

The aspiration for Kenneth is not only to grow the market for the app which has more than 3,500 users currently in Kenya, but focus to spread the good news to other African countries as well. 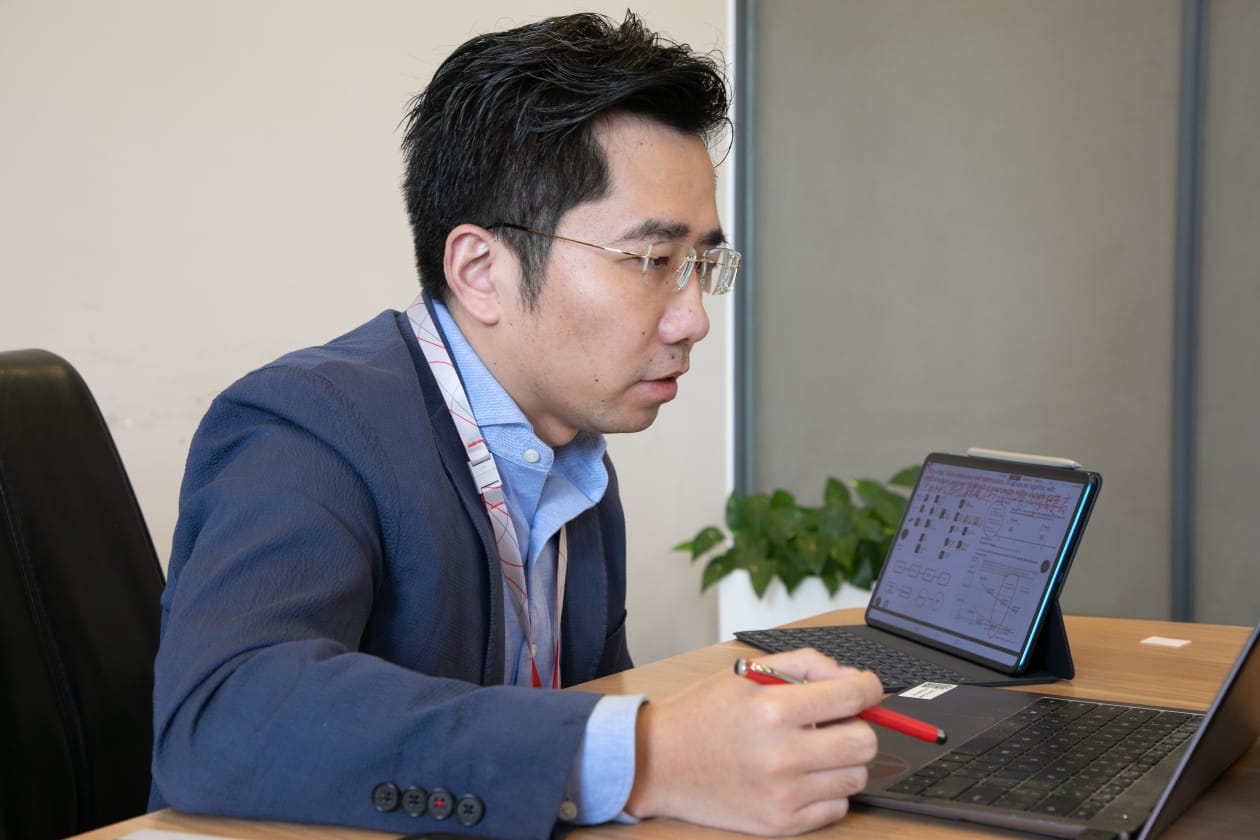 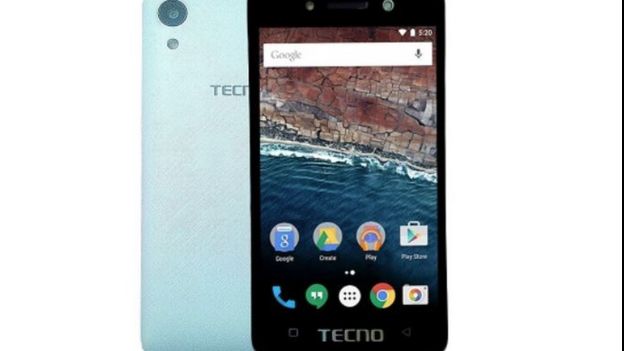