Baobab farmers from Jaribuni and Kaya Kauma areas in Kilifi County are urging the Kenya Forest Research Institute (KEFRI) to conduct a scientific research on wether baobabs can be produced by its tree in less than 30 years.

The farmers expressed their concern due to market for baobabs which is currently high as processing industries are buying them to make products that are used both on cosmetics and medication.

Led by Chai Chivatsi, they said that the main challenge is on the tree which takes atleast 35 years for one to start harvesting and sale.

“We are kindly requesting to KEFRI to conduct a research and find out if this tree can start producing in less years if planted in a technological way just like the mango trees which produce fruits in six months,” he said.

“We harvest twice a year and we got the trees from our grandparents. Now the seedlings we have planted will also be harvested by our grandchildren because already we are old,” Mrabu said.

However Maina Njiru, Wild Living Resources executive director said they are buying baobabs from over 60 groups of farmers from Kaya Kauma and jaribuni areas for processing of different marketable products at their local industry.

“Baobab fruits have a big market nowadays. The products are used both in cosmetics and medication,” he said. Njiru said that each and every part of a baobab tree has market in various ways.

“Apart from the baobab snack that people like to munch when the shell is broken and the palp is removed here we process it in the machine and we get the powder and seeds. The powder is used as ingredients to make ice-cream, jam (bread spread), juices and also used in baking,” he said.

He added that they grind the seeds with the machine to get baobab oil which is mostly used as massage and body oil among other cosmetics.

“The shell of the baobab is nowadays also used in interior design on making lumps holders, Shandalias, toys, pen holders among other things,” he continued.

Linus Wekesa, the KEFRI Coast region director, however, said research on the baobab tree is on and soon they will give farmers their findings on the tree.

“Yes the farmers have that challenge of the long period that the tree takes to start producing yet baobab tree has a lot of gains and benefits but we are on it conducting a research and once we get the findings we will tell them,” he said. 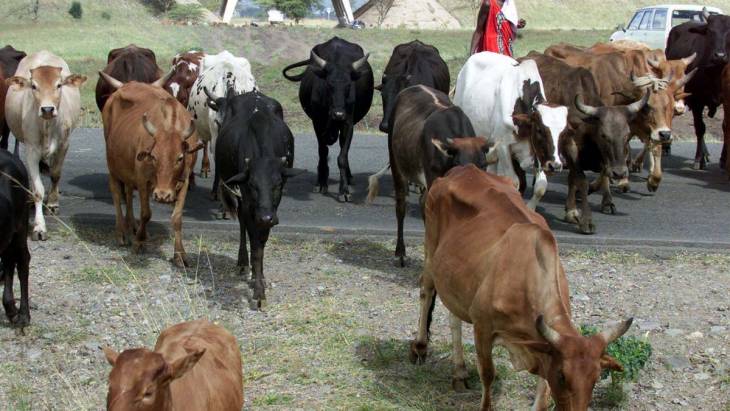 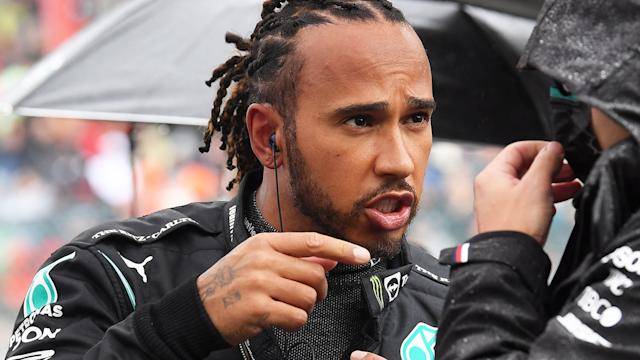