Young entrepreneurs and workers in the informal sector have disparaged the government over plans to increase taxes in the Ksh3.6 trillion budget for the Financial Year 2021/22.

Led by bodaboda operators from Thika in Kiambu County, investors said if the government increases tax on the purchase of motorcycles the booming sector will be greatly affected.

“Any such plan will reduce unemployment among our youths. The boda boda sector employs thousands across the country and increasing taxes for investors in the sector is tantamount to killing jobs,” Anthony Munga, a rider, said.

Workers in the informal sector, on their part, said the situation on the ground is terrible given most of them are literally surviving on hand-to-mouth earnings.

“We are very angered by the fact that we the low-level citizenry will be forced to bear more heat in the budget. The purchasing power of our products has drastically reduced and we are left without options but to go for our savings to survive,” said John Njonge, an artisan at Thika’s Juakali centre.

According to a majority of Kenyans, transport, hospitality, manufacturing and trade sectors have faced turbulent times since the onset of Covid-19.

Many say increasing the prices of key, basic products such as fuel, gas and bread will worsen the situation.

Recently, bakers in the country criticized the government’s move to introduce value-added tax on bread and its products.

Through their association, bakers termed the move inhumane and said the additional tax will deny the majority of Kenyans access to quality food.

In the CS Ukur Yatani’s huge budget, the larger part of the allocation will be used to repay the ballooning debts and on footing recurrent expenditures.

Meanwhile, Thika MP Patrick Wainaina has urged the government to concentrate on building the local manufacturing industry in a bid to recoup the crippled economy and create more jobs.

He emphasized the need to promote locally produced substances to save the country billions that are wasted in importation of expensive substances.

“I would urge the government to concentrate on reviving the idea of the big four agenda which to me remains key to the economic growth of our country. We should also expedite blockage of importing products from overseas and instead promote our own factories,” said the MP.

His sentiments were echoed by Kiambu residents led by Thika District Business Association chairman Alfred Wanyoike who called for creation of an enabling environment for businesses to thrive. 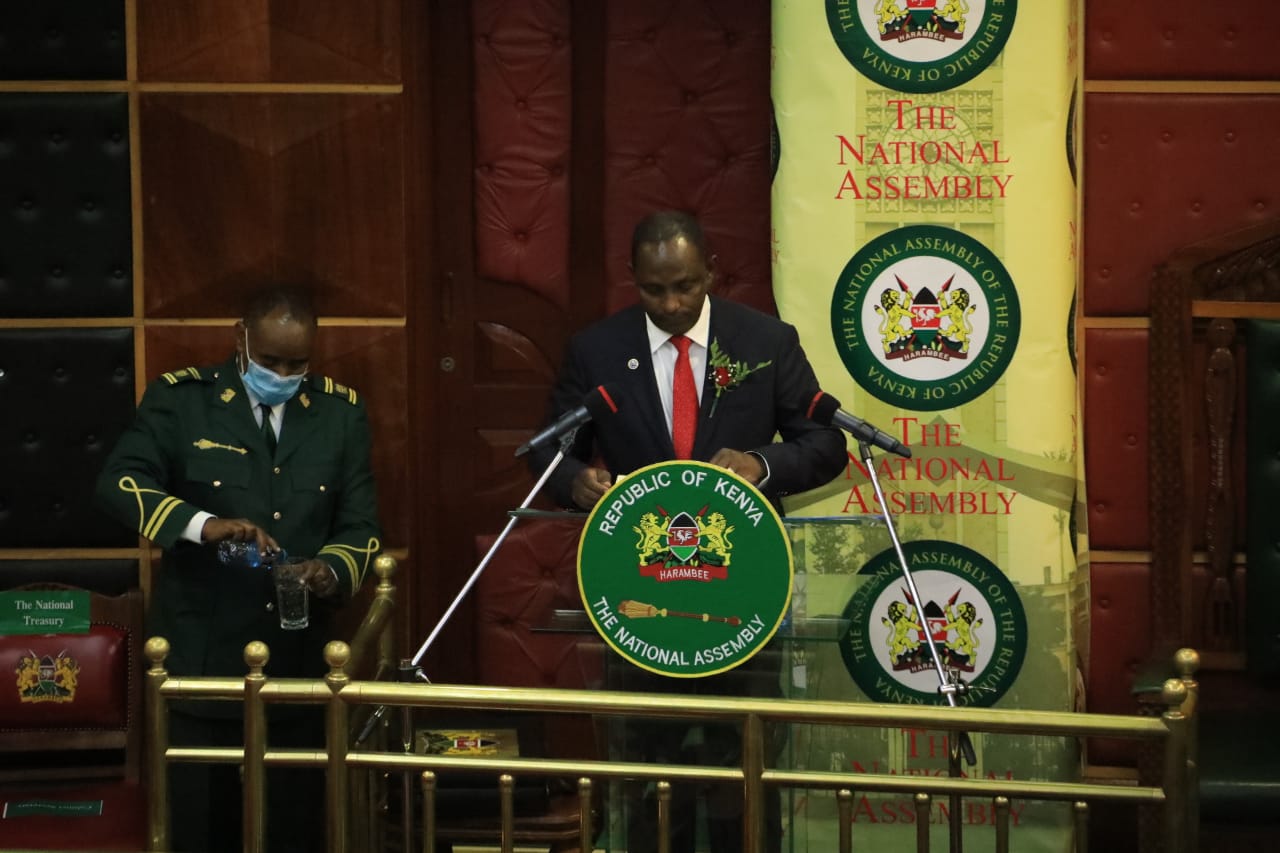 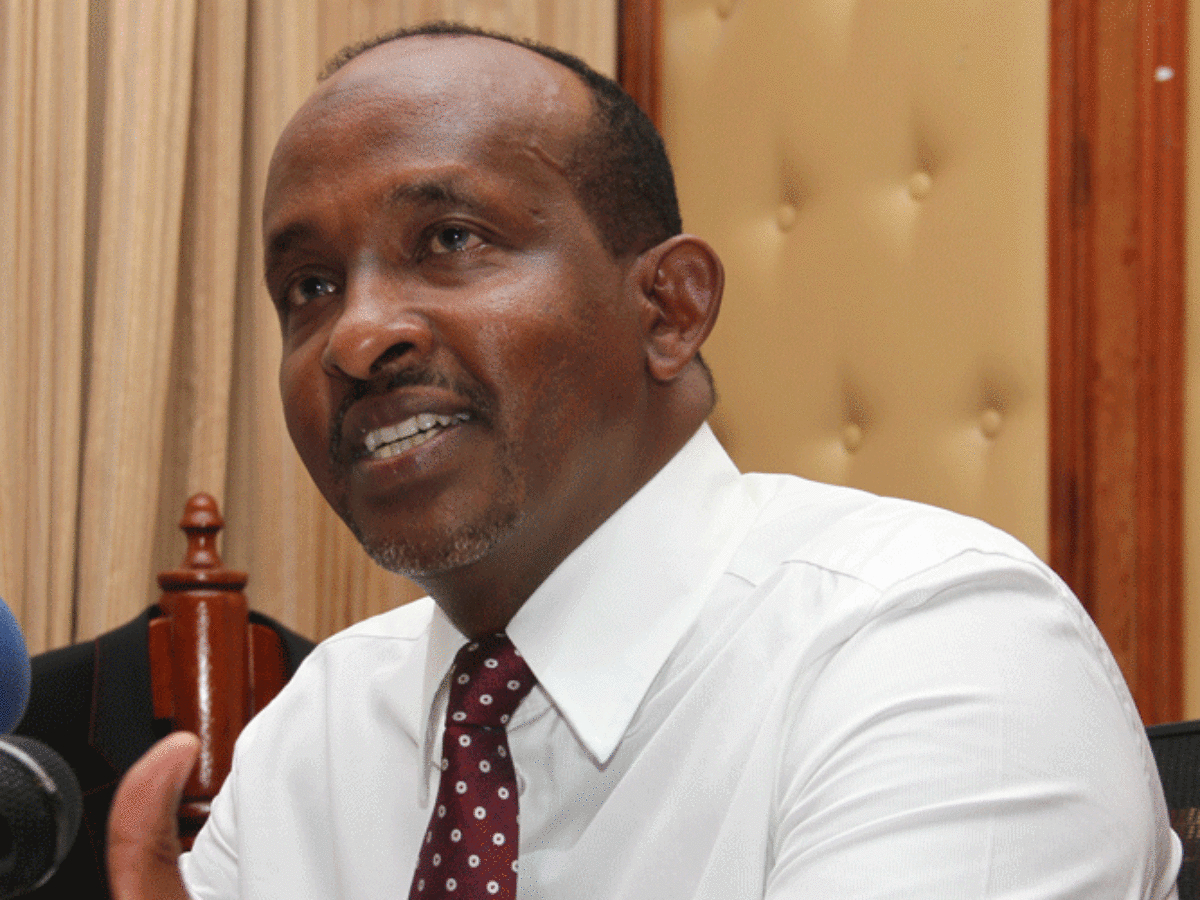 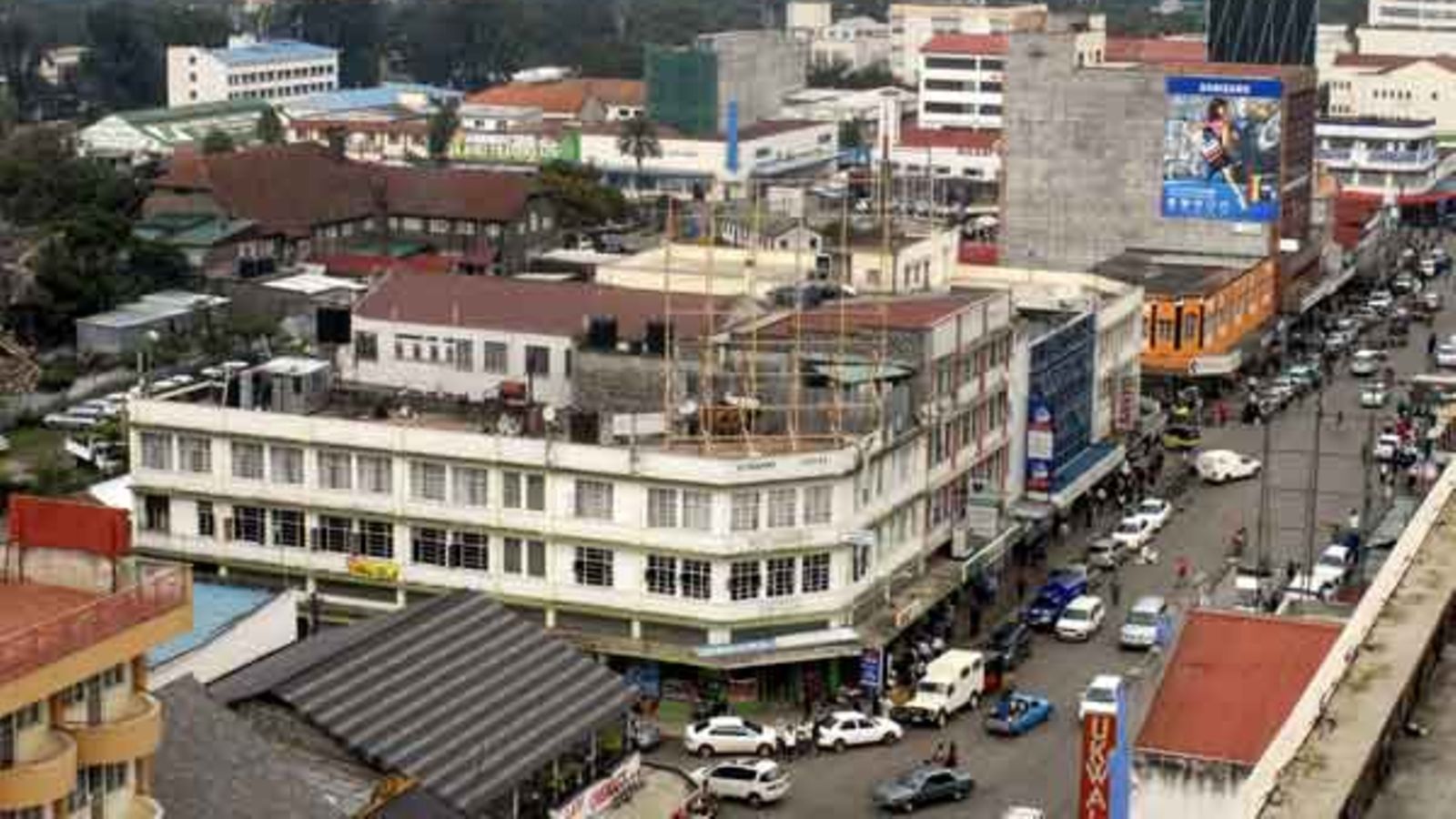