CONSTRUCTION: The groundbreaking of the new Sh160 billion Nairobi-Nakuru to Mau Summit highway  is set to begin in October, after the environmental impact assessment study started yesterday.

Kenya National Highways Authority(KeNHA) engineers confirmed the French contractor awarded the contract for the project has began environmental assessment impact works and construction will take three and a half years.

“The contractor will design the road and mobilise finances. They will build and manage the project for 26 years and six months then reverse it back to government,” they said at a press conference yesterday.

Nakuru Governor Lee Kinyanjui who was present said the project was supposed to start in May this year, adding that there should be no more reviews of the project timelines.

“This actually is a reviewed timeline. We have continued to review forward and the next question is whether it will still be reviewed,” he said.

The more than 200km stretch will be expanded into a four lane dual carriageway and is expected to ease traffic on the road known for traffic snarl-ups.

It will have a 4km elevated stretch over Nakuru town to ease traffic by ensuring vehicles that have no business in the town do not cause congestion.

The consortium is expected to install toll stations along the highway inorder to recoup their investments for a period of 26-years.

The deal was sealed during the Kenyatta’s state visit to France in October.

Kenyatta also signed a deal with France for the funding of a commuter railway link between Nairobi’s Central Business District and Jomo Kenyatta International Airport (JKIA). 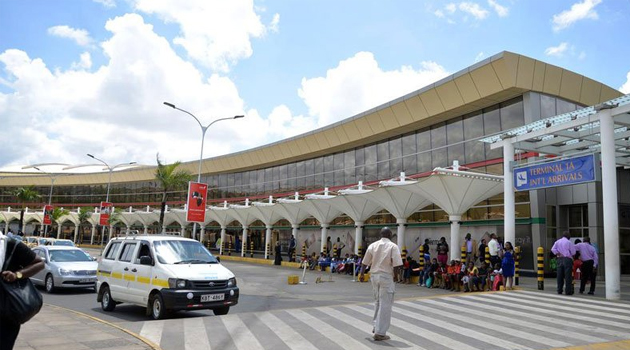