The Central Bank of Kenya (CBK) announced on March 20, it transferred to the Government Consolidated Fund Sh7.39 related to the demonetization process concluded on September 30, 2019.

In a statement to media houses, CBK said the transfer is in accordance with Sections 9 and 51 of the CBK Act, and followed approval by the CBK Board to wire the cash from the Reserve Fund.

“The transfer was executed by crediting the Ministry of Finance’s Deposit Account at CBK,” read the statement in part.

The demonetisation of the older series Sh1,000 notes was announced on June 1, 2019, aimed at addressing the grave concern of illicit financial flows, and the emerging risk of counterfeits.

At the conclusion of the exercise, Sh7.4 billion worth of the older Sh1,000 notes were rendered worthless. A significant proportion of this amount would represent cash that was held by individuals who were unable or unwilling to subject themselves to the robust checks in place.

In line with applicable accounting practices, the exceptional and unbudgeted windfall of Sh7,387,674,000 related to the demonetized amount was booked as realized income on September 30, 2019, categorised as “Miscellaneous Receipts” in CBK’s Financial Statements.

“In making this decision, the CBK Board also noted the ongoing critical efforts to stem the spread of the Coronavirus (COVID-19), and the strain this has put on the Government’s resources,” said the CBK statement. 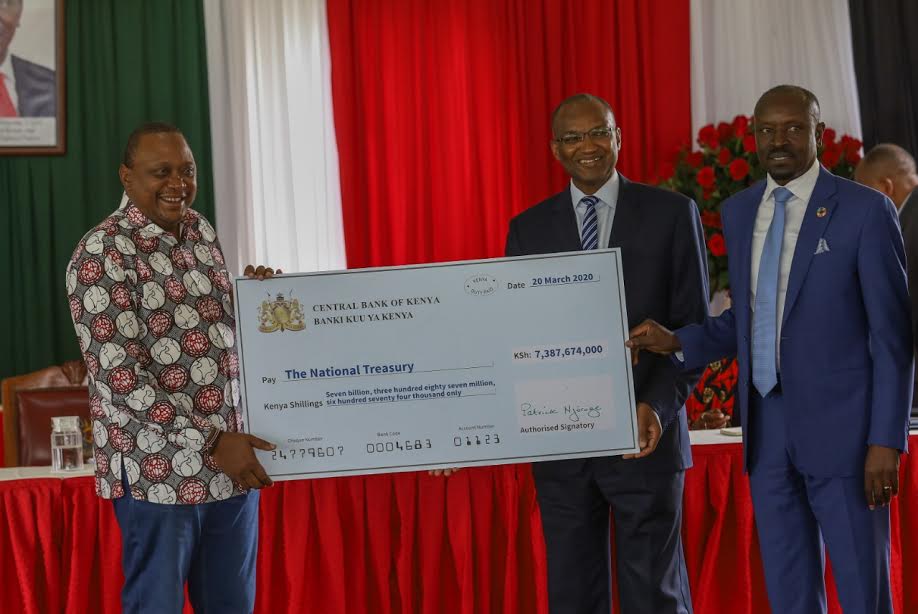 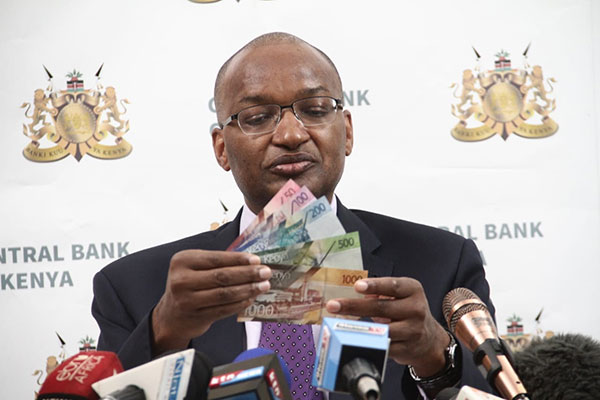