UK investment firm CDC Group has announced that it will increase its investments in Africa as per its five-year strategy focusing on climate change and infrastructure.

“Having invested £4 billion(Sh560 billion) in Africa since 2017, CDC’s new strategy builds on its 74-year history and track record of investing for impact and sets a new ambition for scale in Africa, digital transformation, and innovation,” the company said during the launch of its strategic plan.

The group which has a stake in Equity Bank said it will now be called British International Investment, said the next five-year strategy builds on its understanding of evolving market dynamics, scales commitment to Africa and sets new ambitions for investing in innovation and digital transformation.

It said that it will prioritise addressing the climate emergency and champion diversity and inclusion across its markets and sectors.

The firm is the UK government’s international impact investor with a mission to help solve the biggest global development challenges by investing patient, flexible capital to support private-sector growth and innovation. It operates in five-year strategy periods, which are agreed and ratified by its shareholder, the Foreign Commonwealth and Development Office, part of the UK Government. Its next strategy period begins on January 1, 2022 and runs until the end of 2026. The aim is to invest £2 billion (Sh280 billion) per annum over the period.

“CDC will invest across a range of vital sectors that catalyse new global opportunities and address complex development challenges, such as infrastructure,” the company said.

It also entered into a recent partnership with Gateway partnership that sees CDC collaborating with DP World to chart a stronger course for African trade around the world. The rebranding also came with the appointment of Diana Layfield as its new Chair to succeed Sir Graham Wrigley. 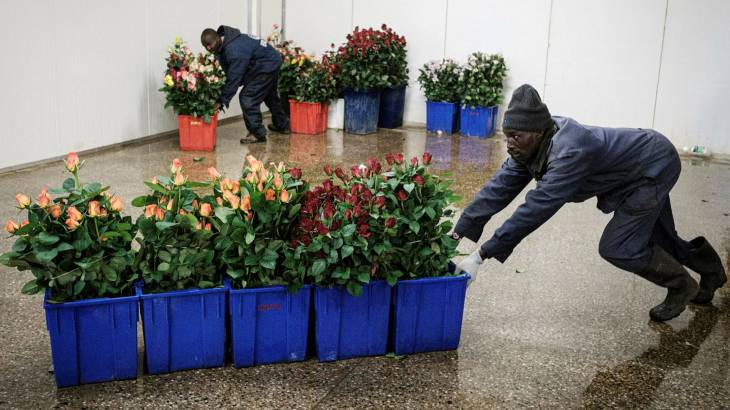 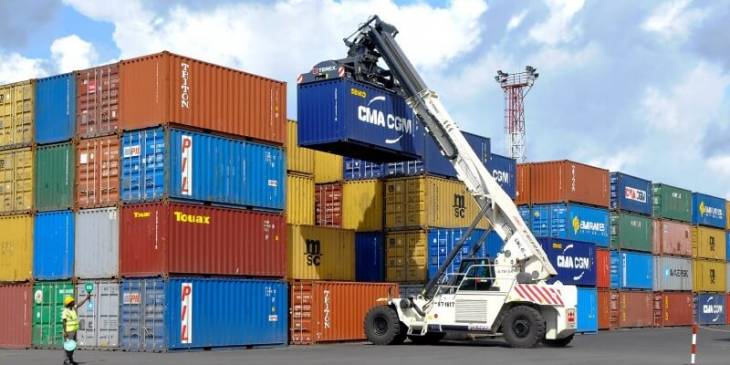