The private sector in Arusha Tanzania has called for deeper collaboration with the public sector to boost trade within the East African Region.

From a consultative executives' meeting organized by the East African Business Council(EABC) in collaboration with GIZ Creating Perspectives Project, it emerged that Tanzanian is very committed to economic growth after attaining a middle-income status from the World Bank.

During the meeting, EABC CEO, Dr. Peter Mathuki called upon businesses to repurpose their business models to tap into the new emerging opportunities such as e-commerce, digital technology, and biotechnology.

“Innovation, value addition, embracing our local content, and tapping into our regional supply value chains are some of the imperative solutions that will drive us towards economic growth,” he said.

Dr.Mathuki noted that, as Tanzania shares its borders with eight countries in the region, the move to keep the borders open has sustained intra-regional trade and replenished the region’s food basket.

“EAC economies are interdependent and the move to have borders open have seen the supply of staple food and basic necessities across the region maintained,” he said.

The East African Legislative Assembly (EALA) Speaker, Rt. Hon. Martin Ngoga, challenged the business community to form a stronger unified front and defend their business interests in one collective voice through the EABC.

“The security of the EAC community should not just be entrusted to the goodwill of individuals but should be pegged strongly on the law and structures of the community. It’s time for the business community to challenge policies put in place and even petition the EAC Parliament to promptly resolve some of the bottlenecks you are facing,” Rt. Hon. Ngoga said.

According to the World Bank, the pandemic is set to cost East Africa partner states between $37 billion to $79 billion in output losses. The business leaders are appealing to the EAC Governments to embrace regional integration to enable businesses to tap into the EAC Common market of over 177 million people and the regional supply chains.

Why EAC private sector wants Congo in the bloc 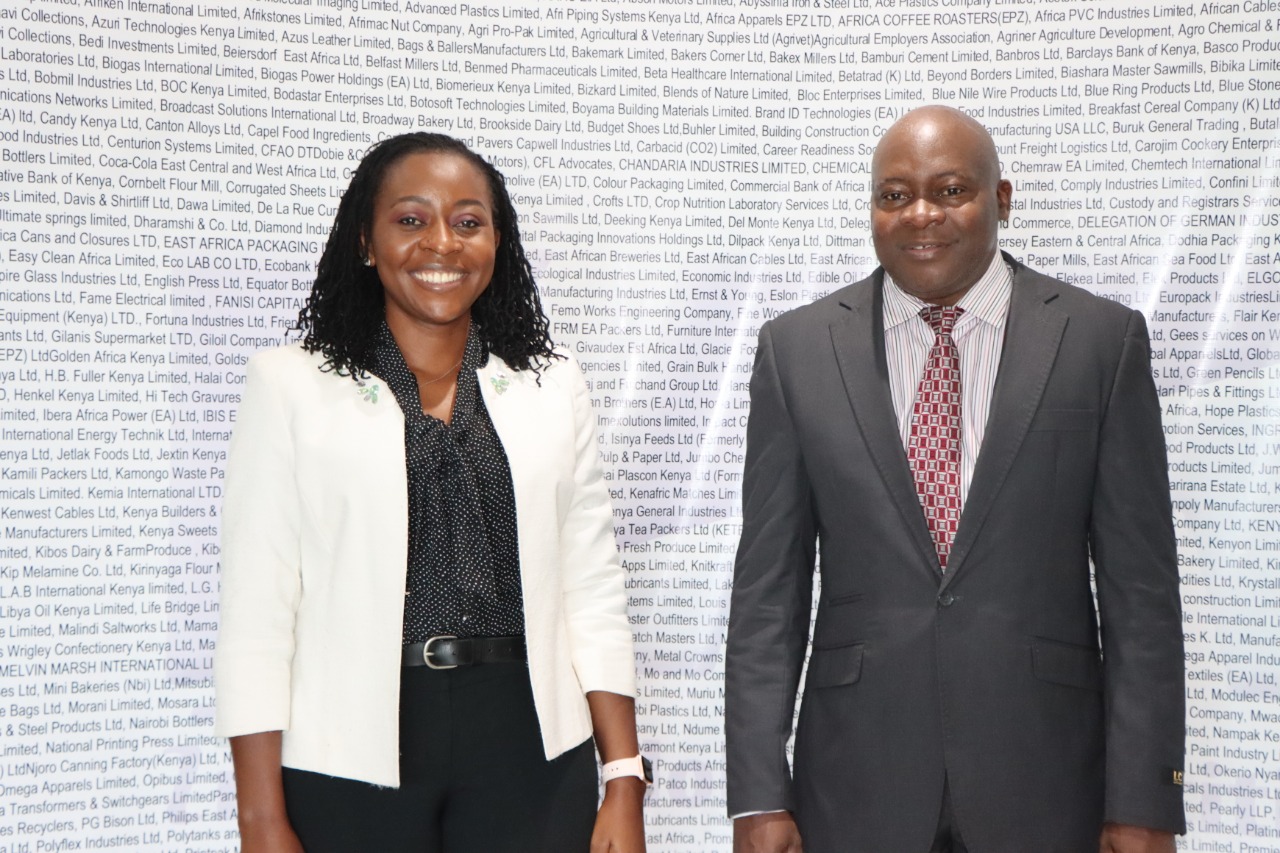