Delayed release of funds to National Cereals and Produce Board (NCPB) for purchase of maize from farmers has created a loophole for millers and traders to buy the commodity almost 30 per cent below recently announced prices.

Millers and traders are buying a 90kg bag of white maize at between Sh1,800 and Sh2,400, which is lower than the announced price of Sh2,500. Maize flour currently costs between Sh100 and Sh120 for a 2kg packet.

President Uhuru Kenyatta last month when announcing more mitigation measures to ensure availability, access and affordability of food directed that the NCPB purchase a 90kg bag at a minimum of Sh2,500.

A spot check in some maize growing counties of Nakuru, Transzoia and Uasin Gishu, however, revealed that millers and traders are taking advantage of Treasury’s delay to release funds to NCPB by procuring the commodity below the set prices.

“We are buying maize at Sh2,200 for a 90kg bag based on the current market realities.

We are aware of the Government set price and once the situation changes we will equally adjust,” said Stephen Simiyu a trader in Nakuru.

Farmers are supposed to start selling their maize under the warehouse receipt system, whereby growers will be storing their produce in the NCPB stores and issued with a receipts which they can use to secure loans.

Uasin Gishu county executive committee in charge of Agriculture Samuel Yego confirmed that traders and millers are buying a 90 kg bag currently at between Sh2,200 and Sh2,400.

“Our hope is that NCPB will start buying maize soon from farmers to shield them against exploitation by traders and middlemen.

Otherwise farmers are likely to start exporting the same to the neighbouring countries,” he said.

Tribute to Nyachae who made me appreciate public service 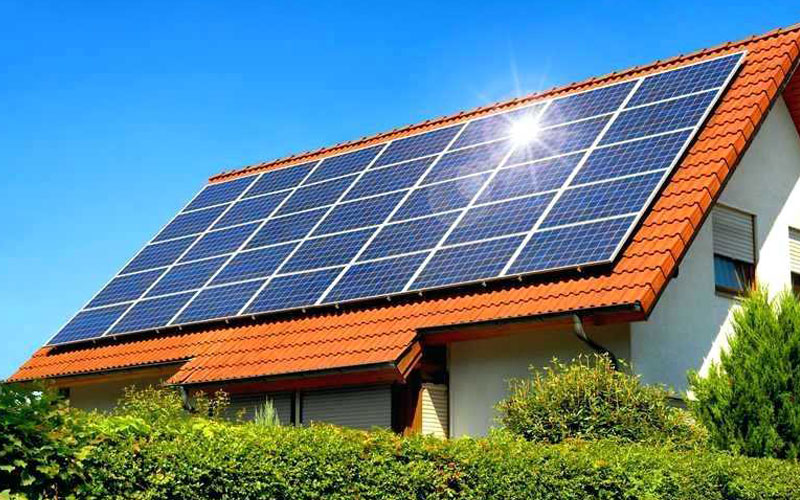