ECONOMY:  The country’s construction sector registered a 6.4 per cent growth last year compared to 6.9 per cent a year earlier despite the government’s enormous spending in the sector.

During the period, government expenditure on roads rose from 415.4 to 456.8 points due to major road projects undertaken during that period but the number of reported public building works completed dipped by 32.6 per cent from 59.4 points to 39 points.

In the 2019 period, the monthly average basic wages for unskilled, semi-skilled and skilled workers in the construction sector shows an increment over a period of five years from 2015, which is attributed to the prevailing registered collective bargaining agreement between the Kenya Association of Building and Civil Engineering Contractors, normally reviewed every two years, the last one being 2019/20.

During this period, basic wages for the unskilled, semiskilled, and skilled workers increased by 4.7, 4.5 and 4.4 per cent respectively as recommended by collective bargaining agreements.

The government’s total expenditure on roads is, however, expected to rise by 10 per cent to Sh169.9 billion in 2019/20 from Sh154.5 billion in 2018/19 – but is also highly unlikely owing to the ongoing pandemic that is predicted will take a toll on the sector. 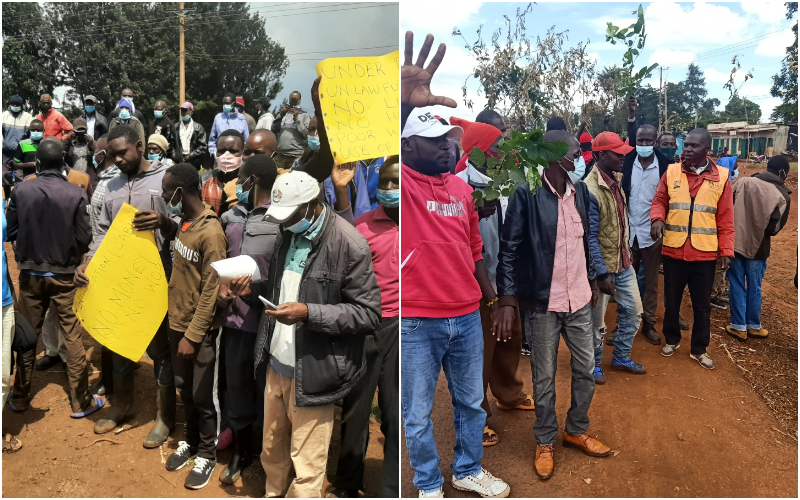