Cost of living increase to 5.56% in November

Increasing prices of food and non-alcoholic drinks pushed the cost of living to 5.56 per cent in the month of November compared to 4.95 per cent registered in October 2019.

In October 2019, inflation was estimated to be at its lowest at 3.82 per cent but in October and November.

According statistics from the Kenya National Bureau of Statistics (KNBS), the cost of food and non-alcoholic drinks’ index increased by 0.62 per cent. While housing, water, electricity, gas and other fuels’ index, increased by 0.29 per cent mainly due to increase in the cost of house rent and cooking fuels.

Zachary Mwangi, Director General, KNBS, said between the months of October and November 2019, food and non-alcoholic drinks’ index increased by 0.62 per cent.

“However, during the same period price of Gas (LPG) decreased by 1.1 per cent and transport index increased by 0.29 per cent mainly due to increase in pump prices of diesel and petrol,” a statement from KNBS said.

He said the increase in prices was due to some foodstuffs which outweighed decline recorded in respect of others.  “This increase was greatly contributed by increase in prices of potatoes (Irish),  tomatoes, maize flour-sifted, green grams and mineral waters which increased  by 7.0, 6.1, 4.3, 3.9 and 2.4 per cent, respectively,” Mwangi said.

He said during the same period, milk-fresh unpacketed, wheat flour and sugar prices dropped by 4.1, 0.6 and 0.5 per cent respectively while the transport index increased by 0.29 per cent mainly due to increase in pump prices of diesel and petrol. 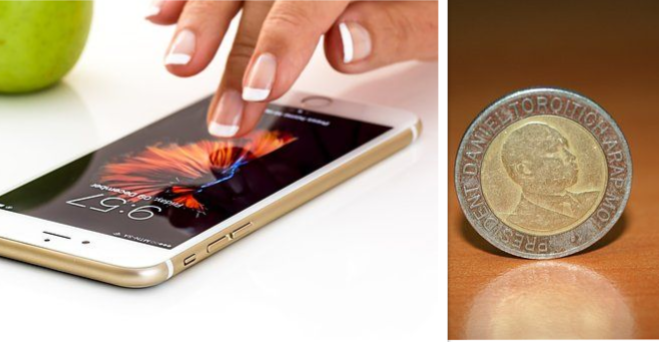 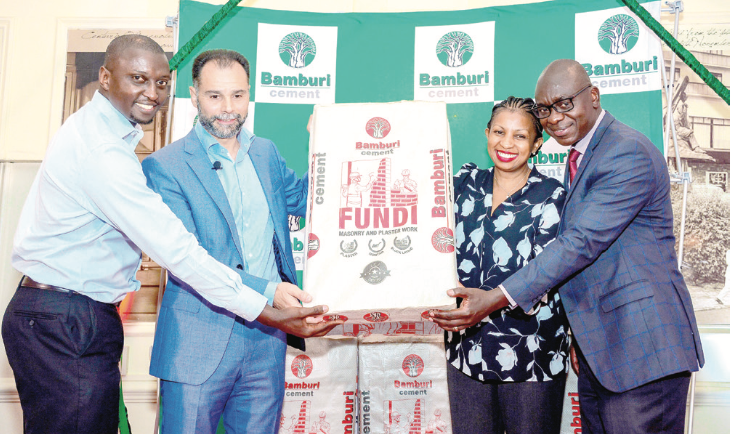