Nairobi Securities Exchange (NSE) has suspended the trading of East African Cables (EAC) shares over talk of possible liquidation of the firm.

“Please note that we have halted trading of East African Cables shares as we seek clarification,” the bourse said in a statement to stock brokers.

Mauritius-headquartered SBM Bank has filed a petition to liquidate East African Cables after the company defaulted on a Sh285 million loan.

The company’s annual report shows that it owes several banks money running into billions and has been struggling with declining sales since 2013.

The company’s books show that it had overdue loans amounting Sh2.1 billion as at the end of December 2018.

The cables manufacturer  put up most of its assets such as land and buildings as security for the loans, a demonstration of the extent of the financial hole the company is in.

“The loan is charged against the leasehold land and moveable assets of the subsidiary. As at December 31, 2018, the group and company had overdue loans amounting to Sh2.1 billion and Sh1.7 billion respectively,” the company said in a statement to shareholders, adding that the loans are due and payable on demand.

Equity Bank facility has a tenure of 10 years including a moratorium of 24 months on principal loan repayments and six months on interest repayments.

The business is in discussion with the other lenders to restructure  its debts as well.

Trading of EA Cables shares back after brief suspension 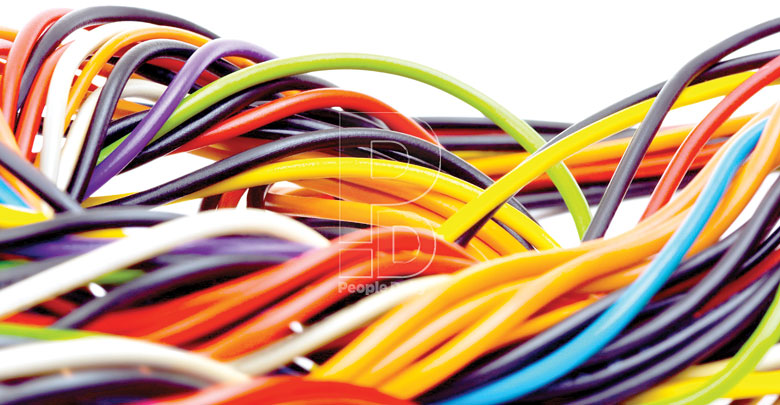