Top management officials at the Kenya Medical Supplies Authority yesterday started the induction process of 45 Kenya Defence Forces officers, who will take over operations at the agency.

Also being inducted were officers from the National Youth Service, who will take charge of some sections of the troubled agency.

The developments took place even as a second suit was filed by the Kenya Medical Practitioners and Dentist Union seeking to challenge the move to fire Kemsa employees.

A Nakuru-based medic moved to court last Friday seeking orders to block the military take-over of Kemsa and impending layoffs of more than 900 staff.

Kemsa staff were last Thursday handed letters asking them to work from home as they await further instructions from the management.

On November 4, Kemsa board chairperson Mary Mwadime issued notice of general redundancy and directed all non-core staff to proceed on a 30-day leave to allow for what she called restructuring, a decision that may lead to loss of jobs for over 900 employees,” the petitioner Dr Magare Gikenyi said.

“That workers’ rights have been threatened,” he added.

Gikenyi said the planned military takeover is also illegal. He wants the court to stop the process pending the determination of his case.

A source at the authority said the military men will be taking charge of all operations, implying that even core workers positions were also at risk.

“The military men are taking full charge. The top managers will have to leave,” said a source.

Mwadime said release of all staff to work from home is a procedural formality to facilitate review of the organisational structure. She denied that KDF and NYS were set to take over operations at the authority. “As a board, we have not sanctioned any other body to run operations during the period,” Mwadime said.

According to the board, Kemsa is currently in a financial crisis, which has been blamed on lack of proper controls, with a debt crisis arising from structures that are not optimised to collect. Supply Chain department was also in problems and this has resulted to a low order fill rate and a high turn-round time.

Warehousing and Distribution were in chaos that led to huge pile of dead stock, purchase of non-priority items and poor optimisation of distribution models.

“These challenges confirm that organisational reform efforts need to be stepped up to position the authority as an effective player in the local healthcare system,” Mwandime told a press conference yesterday.

She, however, refused to disclose the number of non-core staff members and those who will continue working from their workstations.

Water-tight checks at Kemsa will curb loss of funds 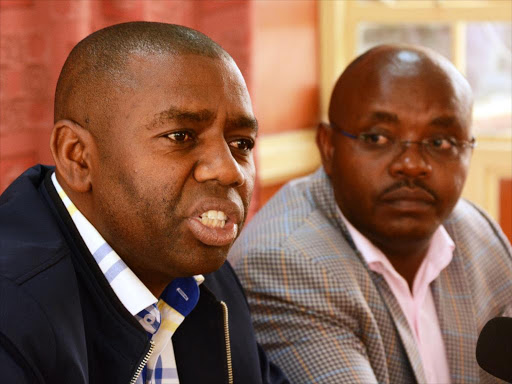 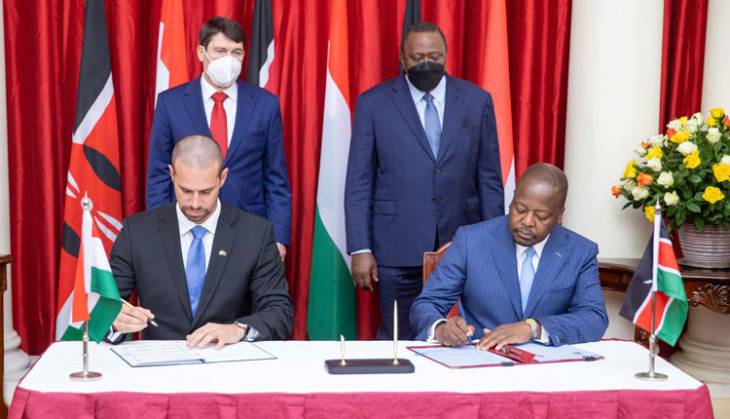