National Cereals and Produce Board (NCPB) has stopped buying maize from farmers as it has run out of cash it had allocated for the activity.

Chairman Mutea Iringo had earlier said the government gave the agency Sh1.6 billion two months ago, as part of the huge debts it is owed, to buy maize.

He said the cereals body allocated Sh1.2 billion from the money received to purchase maize from the farmers for commercial trading.

The board buys maize under its commercial wing for trading alongside other grains like rice and beans.

“We have to wait for further cash from budgetary allocation and payments owed mostly by government-related agencies,” he added.

The remaining of the cash of the Sh1.6 billion is being used for administration and other activities.

The announcement by Iringo comes at a time when farmers had started queuing to various depots to sell their maize.

He added: “The Sh1.2 billion was divided according to various depots across the country and many of them have now exhausted their allocation and are no longer buying maize.”

The poor financial base compounds farmers’ challenges, especially those who do not have extra revenue source apart from maize.

The board’s action prompts farmers now to source for market elsewhere until the government boost its coffers.

Chege Kiiru, a farmer in Nakuru County and who sells his maize to NCPB said there is a need for the organisation to rescind its decision and instead start buying the commodity on credit.

Iringo, however, said: “Under the new reforms the board is not expected to buy maize on credit.

Unless otherwise the government stand is to buy and pay farmers promptly. We will resume buying once our coffers are boosted.”

He said the cereal board is still grappling with high debts to the tune of Sh6.1 billion, money owed by various government agencies for services rendered, largely on grain handling.

“We are still pursuing the debts from the various government agencies and hoping that soon the debts will be cleared to enhance the financial base,” he added.

Iringo said the board is waiting for Sh4 billion to help it to continue purchasing more maize, beans, green grams, rice and fertiliser for the farmers.

The committee comprising various players including NCPB, Ministry of Agriculture and actors drawn from the private sector is expected to meet soon to discuss the status of the food situation in the country and advice on the various measures and interventions to be employed.

It provides information on the available food stock in the country and to inform the next step with regards to the national food reserve stock levels.

The NFR whose mandate is to manage and maintain the strategic food reserves which offer a buffer stock for emergency purposes.

Speaking to the Senate committee on Agriculture last week, Joseph Kimote, the managing director said NCPB will stop the purchase of maize from farmers once it exhausts Sh1.128 billion that was allocated by the government.

“Upon exhaustion of these funds, NCPB will not be in position to continue purchasing more maize due to the financial limitations enumerated above,” he said in his submissions.

The board opened its stores for purchases in January when market prices were as low as Sh1,800 per 90 kilogramme bag at farm gate.

Kimote said NCPB entry price was set at Sh2,500 in compliance with the directive issued on October 14, 2020 by the government.

“Later the price was reviewed upwards to Sh2,700 per 90kg bag to align to the market forces and has remained the same to-date,” he told the committee chaired by Embu Senator Njeru Ndwiga.

The NCPB increased the prices mid-January, setting the stage for competition for maize in the market. 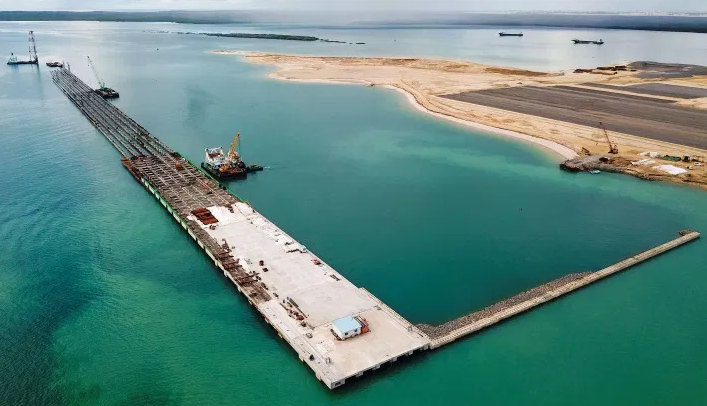