Developers implore banks to turn on their lending taps

The Kenya National Chamber of Commerce and Industry (KNCCI) has lauded President Uhuru Kenyatta for signing into law the Finance bill 2019, which scrapped the capping of interest rates.

KNCCI president, Richard Ngatia says the financial markets reacted negatively to the Banking (Amendment) Act when it was introduced in September 2016 by limiting credit to the private sector.

“The move will rejuvenate the critical real estate and construction industries and the banking sector lending rate will be competitive, making the economy thrive again,” he said.

Ngatia noted that although 2019 real estate trends have largely been characterised by stringent rules from the banking sector, increase in taxation, rise in property prices, cost of building materials and construction in general, the sector has been resilient.

Ngatia, who is also the chairperson of the Great Lakes Region’s Chamber of Commerce, noted that while the government had not defined an affordable home, the Kenya Property Developers Association defines such a home as worth Sh4 million. “This amount of loan could be paid by Kenyans earning between Sh40,000 and Sh100,000 per month,” he said.

The KNCCI president said the private sector had already engaged the government and offered approximately 9,900 acres of land for development. It has pledged Sh26 billion for the implementation of the programme as part of the government’s Big Four agenda. “There is, however, a gap of Sh900 million to sustain the programme,” he said.

Ngatia pledged to support Cytonn in marketing apartment hotel once  Cytonn partners with the chamber. “We get many foreign visitors and with CySuites as our partners, they can enjoy the facilities,” he said.

Demand for serviced apartments continues to grow, evidenced by occupancy rates of up to 88 per cent, according to latest research data.

“Serviced apartments command strong rental yields of about 12 per cent compared to residential yields, which stand at 4.9 per cent. If you add another eight per cent of capital appreciation, we are targeting a total return of 20 per cent per annum. We saw this as an opportunity and decided to capitalise on it,” he said.

The CEO urged investors to take advantage of available opportunities at Cytonn such as lending directly to Cytonn other than through the banks, as the risk is lower.

“Investors can invest in Cytonn at the same interest as the banks at the interest of 16 per cent. Meaning you shall get back your investment of 16 per cent per annum, the same rate we pay when we borrow from the bank,” he said.

Cytonn Chairman Prof Daniel Mugendi said the company decided to venture into the tourism sector because it is a key driver of the Kenyan economy. The investment will create jobs along the value chain, he added.

Kiambu county minister for Lands James Maina who is also a board member of Cytonn Investments said serviced apartments in Westlands have an average of 85 per cent occupancy rate.

The development, which has 8,000 investors who pumped in Sh12 billion targets business and leisure travellers. 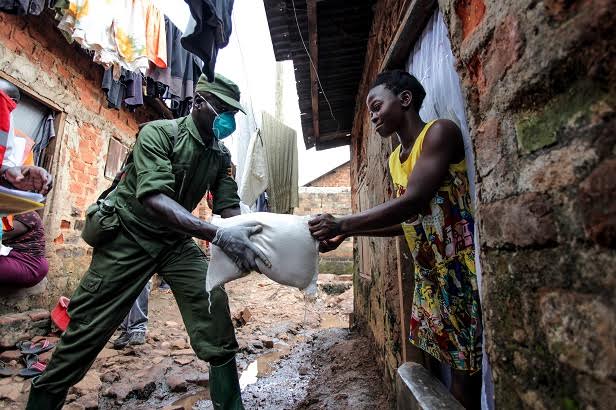 Real estate activity shifts to the countryside over cost 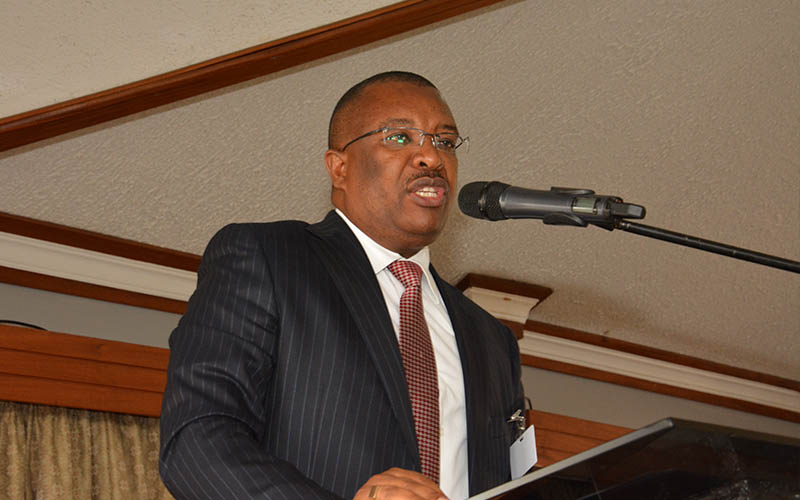