Mauritian insurance company (MUA) has finally bought Kenya-based Saham Assurance Company for a sum of Sh1.2bn ($11.5m) in a move expected to deepen its presence in the region.

The transaction which was approved by the Insurance Regulatory Authority (IRA, Kenya), the COMESA Competition Commission and the South African Reserve Bank will see Saham Kenya, which has a market share of 1.54 per cent with Sh1.62 billion in premiums, combine with the MUA insurance to boost market presence in Kenya.

It is part of MUA’s expansion strategy in East Africa and is expected to strengthen its presence in the Kenyan insurance sector.

Prior to the acquisition, Saham was owned by Sanlam Pan Africa, a continetntal insurance group.

Announcing completion of the deal effected through Mua Kenya, which is a subsidiary of the insurer from Mauritius, MUA group chief executive Bertrand Casteres said the new acquisition will deepen its presence in the East African region.

“With this acquisition, we confirm our growth path and long-term ambitions in Kenya.

It is also a validation of our three-year strategy, Ambition 2020, which plans substantial investments to finance our growth in Kenya and more broadly in East Africa,” he said.

“Today, the East Africa operations account for about a quarter of our revenue. We are striving to significantly increase this contribution over the next three years and join the top 10 insurance companies in Kenya.

Saham Kenya’s team will be integrated in accordance with the group’s values and will find their place within the MUA family,” he added.

Saham Kenya chief executive Lydia Kibaara, will take over the management of the merged entity while Mua Kenya CEO, Ashraf Musbally, will retain oversight of the East African subsidiaries and remain on the board of the holding company. The strategy in Kenya and the region is based on extensive use of new technologies.

It’s interest in Kenya was first revealed during President Uhuru Kenyatta’s visit to Mauritius where the firm announced plans to boost its Kenyan investments by $30 million (Sh3 billion), through the acquisition of a local insurer. 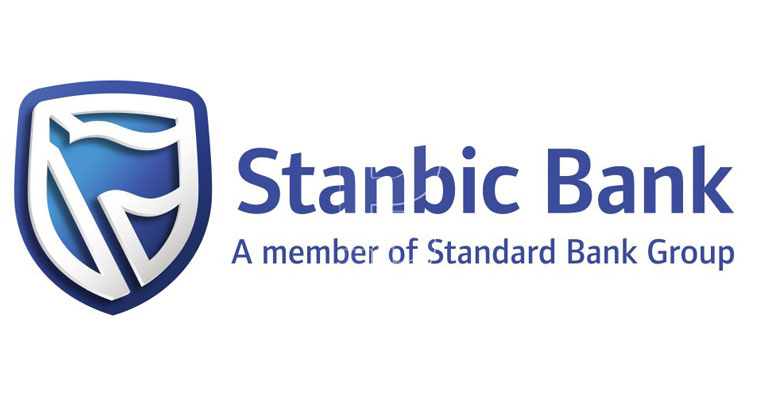