Activities in the secondary bond market rose 55 per cent in the past week as investors shied away from long-term bonds.

The market closed at a high of Sh11.3 billion in sales. The surge follows the dull period experienced in January for secondary markets, as primary markets recorded high yields.

“Increase in secondary markets activity is due to investors shying away from longer term bonds. Currently we have 15 to 20-year bonds, which are up for bidding this week.

T-Bill subscription over the past week hit the second-highest performance rate of 217.4 per cent in the current fiscal year.

However, Central Bank of Kenya (CBK) rejected Sh24.2 billion, mostly in the 364-day tenor, of the aggressive bids in order to ensure stability of interest rates.

Subsequently yields in the primary market remained mostly unchanged, posting a very slight increase of 0.006 per cent, additionally contributing to the increased activity in the secondary bonds market in the past week.

The high yields recorded in January in the primary markets such as for the 91-day T-bill surpassed the 2019 average of 6.9 per cent.

This was mainly due to the repeal of the interest rate cap with banks preferring to lend to the private sector forcing the government to accept expensive bids in order to lure investors.

In mid-January, CBK issued five-year and 10-year papers that posted a rise in yields causing the lull activity experienced in the secondary markets in January.

Foreign investors came to the market and  bought infrastructure bonds, leading to a rise in turnover.

January recorded an oversubscription of T-bills, with the overall rate coming in at 164.1 per cent, compared to 56.2 per cent recorded in the month of December 2019.

Trump declines to assure on peaceful transfer of power 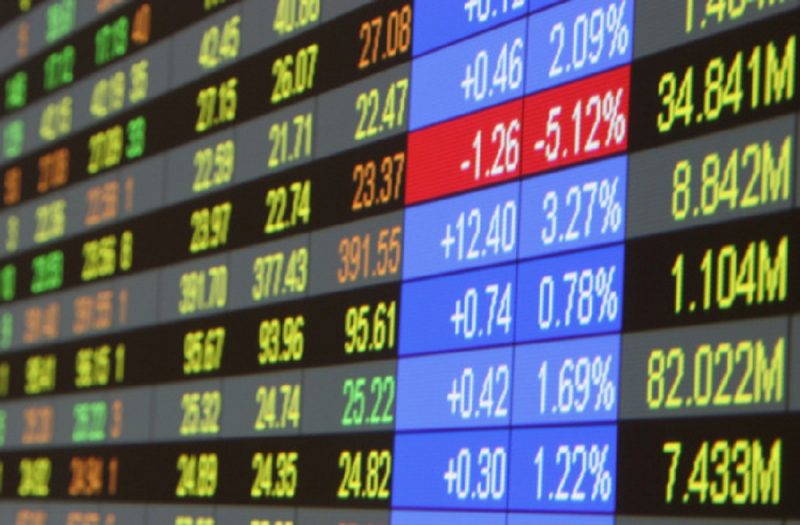