The Kenyan mobile loans market is dominated by borrowers aged between 31 and 50 years according to a new market report published by a Credit Reference Bureau.

A report by Creditinfo Credit Reference Bureau was conducted to analyse trends in the mobile loans segment, which is now seven years old and which has revolutionised financial inclusion in Kenya.

Over the past seven years, mobile-based lending has grown in Kenya with close to 50 platforms in a largely unregulated sector which includes major financial players such as KCB, NCBA, Equity and Co-operative banks.

During the release of the report in Nairobi yesterday, Creditinfo chief executive Kamau Kunyiha said Kenyans appear to be risk-averse to borrowing from more than two lenders even though the market has more than 50 digital loan products available.

“Our data also shows that the banking sector dominates the mobile lending space by a staggering 93 per cent while the other seven per cent is lent out by digital mobile apps”, said Kunyiha.

The data was collected between November 2018 and April 2019 and constitutes information supplied by lending institutions to credit reference bureaus (CRBs) under Central Bank of Kenya rules.

“We based this report on the data supplied to us by lenders in order to eliminate those buts and ifs and begin a trend of information that is backed strictly by data,” he said.

The report shows that those under 25 are lent an average of Sh3,600 while the amount doubles for borrowers who are in the 41-50 age group. 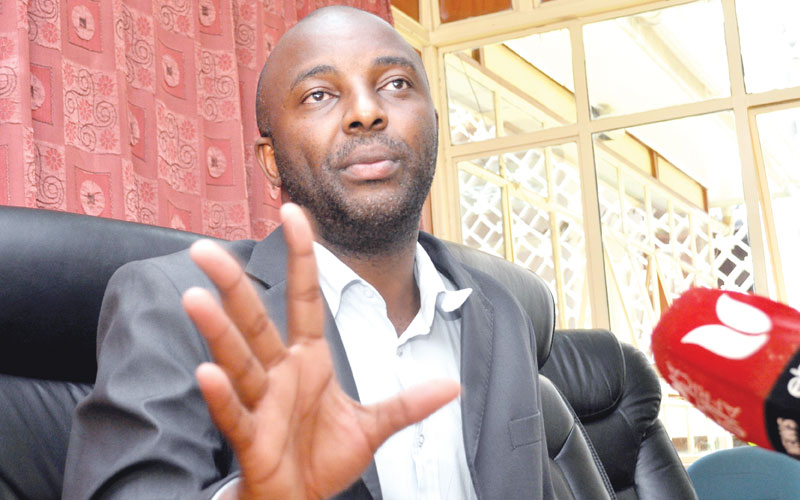 Jubilee bags another 9.4 per cent of Bujagali