In Kenya today, it only takes a single medical issue to drain your bank account and force you to put major life events on hold – it is even worse when you are retired.

Healthcare costs have ballooned in the last decade, eating up wages and greater percentages of household incomes – and Kenyans who were saving for retirement during that time are not inescapably prepared for that cost and their account balances show it.

Statistics show that less than 10 per cent of Kenyan population retire financially independent with one of the reasons being cited for the sorry state being that when saving for retirement, most people underestimate how much they will have to pay for medical expenses during their retirement years.

Association of Kenya Insurers (AKI) says that majority of the respondents to the association’s Kenya Retirement Preparedness Survey 2019 confirmed that they were not ready for retirement – with only 29 per cent feeling they are well prepared for retirement.

Other reasons for low preparedness are low income, lack of saving discipline, lack of financial literacy and investment ideas or options.

It is now feared that the situation could worsen in the years ahead owing to Kenya’s life expectancy rate which has been increasing consistently since 2015, an indicator that the number of retirees in the country is on the rise.

“The flexibility of RetireMed to accommodate any individual including the informal workers is in line with the RBA Strategic Plan 2019-2024 which focuses on bringing more individuals in the informal sector under a retirement benefits scheme. “It also plays a key role in securing savings mobilised through the pensions sector,” he added.

The product is designed to assist Kenyans save for their medical expenses and will provide medical insurance coverage for consumers aged 55 years and above.

Suluhu Umbrella Scheme allows members to access their medical cover through their pension and income drawdown in one platform.

Owing to the expected surge in the number of retiring Kenyans – with less savings to back their healthcare concerns into retirement, RBA last year released Prudential Guidelines to help manage post-retirement Medical Funds.

They will guide members, trustees and service providers on the conceptualization and running of Post-Retirement Medical Funds (PRMFs).

Under the scheme, a member can contribute for retirement and a medical plan, and on attaining retirement age, the funds will be used to secure a retirement benefit while the medical fund caters for their medical cover fully on retirement.

A trend analysis report shows that health expenditure had grown to Sh73.2 billion by 2016 while the percentage of admissions for people over 65 years stood at 34 per cent in 2013 compared to 25 per cent a decade ago. 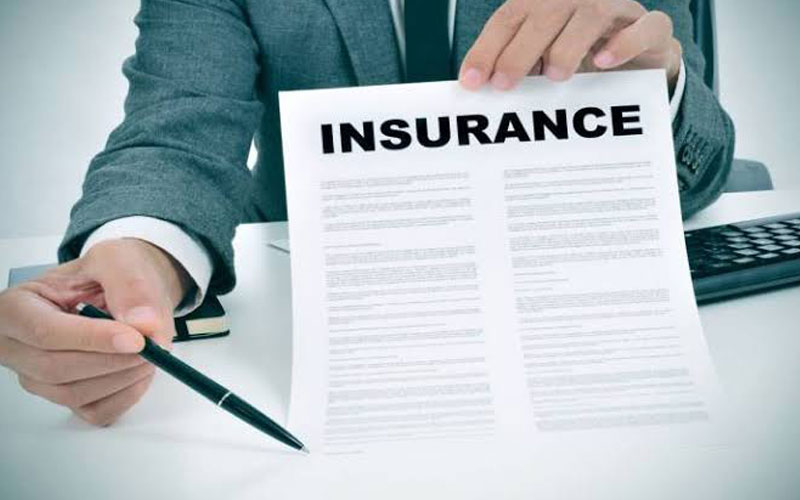