BUSINESS: Kristalina Georgieva will remain as head of the International Monetary Fund (IMF) after the lender’s board absolved her of blame that she improperly influenced a World Bank ranking of China’s business climate.

The board said evidence presented did not conclusively demonstrate that Georgieva played an improper role in China’s ranking in the report while at the World Bank.

“Having looked at all the evidence presented, the Executive Board reaffirms its full confidence in the Managing Director’s leadership and ability to continue to effectively carry out her duties,” it said in a statement.

The board it is committed to support Georgieva in maintaining high standards of governance and integrity in the data, research, and operations of the the organisation.

According to people familiar with the matter, the US told the IMF board members that it won’t seek the removal of Georgieva over allegations that she pushed staff to manipulate data for a World Bank report to help China, likely clearing the way for her to keep her job.

Speculation over the Bulgarian’s future has been rife for weeks following a probe last month into allegations she tampered with data during her time as chief executive of the World Bank to improve China’s global standing in the business and investment world.

The scandal had threatened to overshadow celebrations at this week’s IMF-World Bank biannual pow-wow in Washington, where top finance ministers and central bankers will rubber-stamp a global tax accord that 136 nations struck last week.

However, Georgieva’s potential embarrassment has been spared after the IMF executive board’s announcement that it had “full confidence” in her “leadership and ability to continue to effectively carry out her duties.”

At the heart of the board’s deliberations was an inquiry, published last month, that accused Georgieva of pressuring World Bank staffers to boost China’s ranking in the annual Doing Business report for 2018.

The report was an annual flagship publication that examined how business-friendly countries are by scrutinising how their rules and regulations boost — or constrain — corporate activity.

The global lender scrapped the report altogether last month in response to the scandal, adding in an accompanying statement that “trust in the research of the World Bank Group is vital.”

Georgieva has repeatedly denied the inquiry’s findings, which according to her lawyer, Lanny Breuer of Covington & Burling, draw inappropriate and unsupportable inferences about her conduct and state of mind. 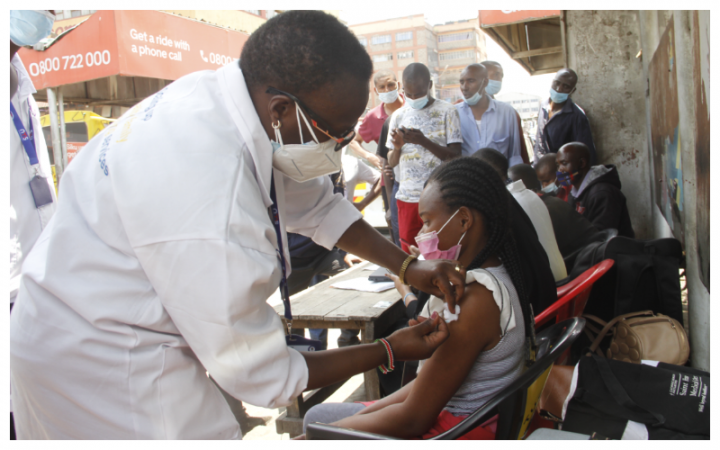 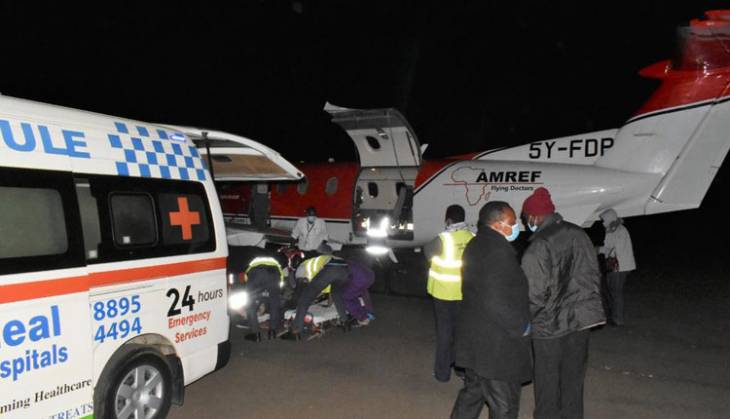 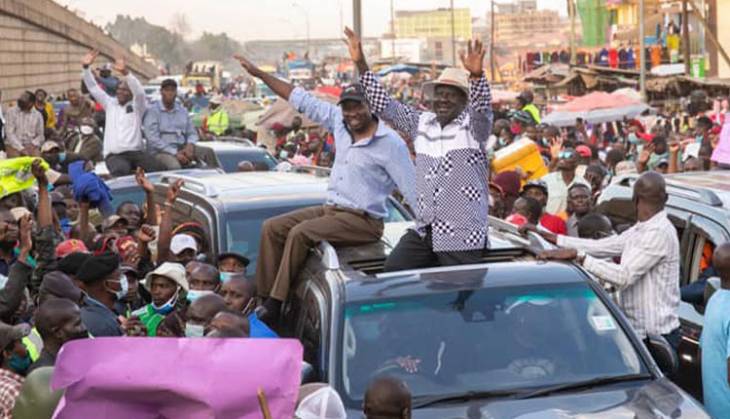 Why Raila settled for Governor Ndiritu to lead his Azimio