Kenyans should brace themselves for a surge in the cost of basic goods and services following fuel price increases announced last Sunday by Energy and Petroleum Regulatory Authority (Epra).

The increase is likely to hit Kenyan households hard coming when the economy is trying to pick up as businesses and consumers struggling to recover from Covid-19 pandemic shocks, hence, have little or no ability to absorb extra costs.

Many Kenyans now have reduced purchasing power after either losing their jobs or are on half pay following the outbreak of the Coronavirus. During its monthly fuel price review, Epra increased the price of super petrol by Sh8.02 per litre, diesel by Sh5.51 and Kerosene by Sh5.32.\

Until March 14, motorists will pay Sh115.18 for a litre of petrol in Nairobi, Sh101.91 for diesel and Sh92.44 for a litre of kerosene.The agency attributed the increase in prices to higher landing costs with a cubic metre of super petrol bought at Sh42,801 in January up from Sh38,565 in December last year.

Last month’s year-on-year infl ation rate increased to 5.69 per cent, which is the highest level since last May, an expansion related to higher prices of food items according to Kenya National Bureau of Statistics (KNBS).With the cost of electricity already high, manufacturers who depend on petroleum for production will now have to pay even more in energy costs, due to the rise in fuel prices.

Similarly, a hike in diesel prices could result in the overall cost of electricity going up if diesel-powered generators are used in electricity generation, which translates to a higher cost of production for manufacturers.

Kenya Association of Manufacturers (KAM) says manufacturers will be affected differently by the price hike depending on whether they are energy-intensive or not.

“Energy uses and costs will vary from sector to sector within the manufacturing industry. In some sectors, they may be as low as fi ve to one per cent of costs. In others they may account for up to 30 per cent,” KAM said in a statement.

“Energy cost is just one of the inputs to the pricing structure of manufactured goods. Unless we look at the entire market dynamics, it is not easy to generalise on price of goods,” it added.

Public service Energy-intensive sectors include chemicals, steel, cement, pulp and paper.Coming at a time when public service vehicles have little headroom for fare increment following containment measures, the increase in fuel prices could see the cost of both passenger transport and cargo haulage transport surge.

Most public service vehicles are reeling from the effects of Covid-19 containment measures which saw them forced to operate at half capacity and bus fare almost doubled for most routes.

Diesel is widely used in cargo trucks, tractors, and other vehicles, hence, an increase in the price of the fuel could see the prices of commodities increase too.

Matatu Owners Association chairman, Simon Kimutai, says the association is weighing the situation before they can determine whether to increase bus fares or not.

“Fuel is one of the biggest costs in doing our business. It is what moves the masses. Any increase of fuel prices means increase of operational costs,” he said. “We’ve actually been incurring losses in the business, we are now eating into our capital,” he added.

He termed the fuel price hike as adding insult to an injury, saying even before the price changes the transport industry was devastated by the Covid-19 protocols on social distancing which reduced the number of passengers a vehicle could carry by about 50 per cent.

Reginald Kadzutu, an economist, warns that looking at global markets, the price of fuel are bound to get worse in future which will erode consumer purchasing power even further.

Pope says worst of virus is over, Vatican clear of cases 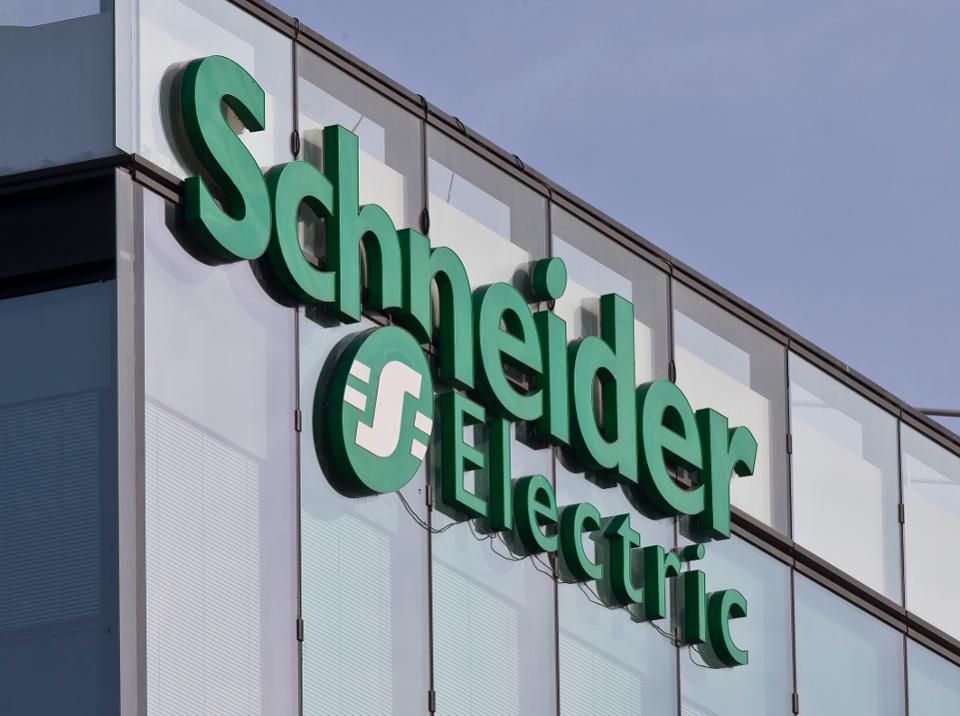