Kenya’s growing appetite for public debt could push the country to hit the Sh9 trillion ceiling by the year 2022, estimates by experts show.

“We opine that the Sh9 trillion public debt ceiling will be attained within financial year 2022/23.

That said, there is scope of hitting the public debt ceiling in financial year 2021/22 if trends in recent fiscal years – where borrowing is revised upwards in mini budgets– is anything to go by,” Genghis said in a note to investors.

This comes amid dwindling revenue collections with the Treasury projecting ordinary revenue to decline from Sh1.64 billion in 2019/20 to Sh1.62 billion in 2020/21.

“A decline in income tax collection is expected to be among the major drivers of the expected decline in revenue due to income loss by workers across most sectors,” said Cytonn Investments in a recent market report.

Budget estimates indicate the ordinary revenue collected as of June 2020 was Sh1.6 trillion, which is Sh300 billion below the set target of Sh1.9 trillion, while public debt service threatens to soar.

“The country’s debt servicing will be a significant source of liquidity pressures in financial year ’2020/21.

For the current fiscal year, the initial net financing quantum which is the amount of funding needed to repay debt that falls due was Sh841.1 billion although this is likely to rise to Sh951.4 billion.

This has been attributed to the expected decline in ordinary revenue to the tune of Sh110.3 billion while on the other hand, expenditure is expected to remain mute as per the initial budget.

“We think this is at odds with recent Cabinet meeting that pre-empted an increase in the seed capital for the SME Credit Guarantee Scheme from Sh3 billion to Sh5 billion in the current fiscal year which would necessitate expenditure revisions,” said Genghis in their report.

Expected increase of Sh110.3 billion in financial year 2020/21 net financing is split between domestic Sh60.3 billion and foreign debt which adds up to Sh50 billion.

The rapid leap to the debt ceiling will be due to a sharp drop in export earnings and hard currency inflows thanks to a near zero tourism numbers.

This translates to an actual total debt service cost to ordinary revenue at 48.1 per cent in the financial year ending June 2020 which is 440bps above initial target.

Experts say this negative ordinary revenue surprise should be a concern over the medium-term.

Kenya Revenue Authority defied the Covid-19 to grow revenue collection in the 2019/20 financial year, but still missed the initial target by Sh275 billion.

It said in August that in spite of the difficult operating economic environment brought about by health crisis, revenue collection for the year July 2019 to June 2020 reached a new record with Sh1.607 trillion collected, compared to Sh1.580 trillion in the previous financial year. 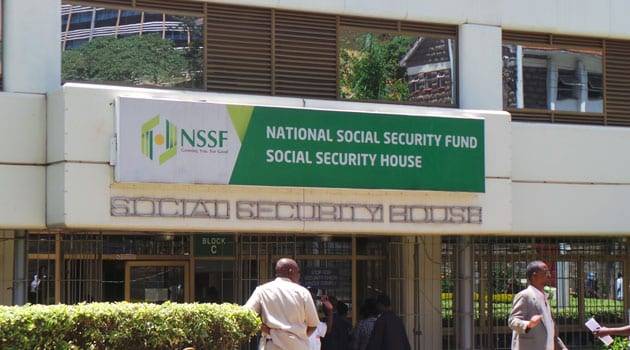