Total assets under management by Collective Investment Schemes (CISs) in the country soared to Sh117.77 billion, as of June 2021, representing a 6.08 per cent jump from Sh.111.09 billion managed in the quarter ended March 31, 2020.

The quarterly statistics by the Capital Markets Authority (CMA) for  the period ending June 2021, further shows that the CIC Unit Trust Scheme – a market leader with 40.16 per cent contributed largest portion of the funds with Sh47.29 billion, followed by NCBA Unit Trust Scheme which managed Sh14.81 Billion in the period under study.

The CMA figures also show that Nabo Capital registered the highest percentage increment of 37.52 percent recording Sh2, 45 billion as at June 30 2021 from Sh1.78 billion recorded in the previous quarter.

Treasury bills are the most actively traded among all money market instruments.

The National Treasury raises significant amounts of funds in the money market through the issue of Treasury bills, which helps the government raise funds to meet short-term expenditures.

Treasury bill market in Kenya is one of the most liquid debt markets in the region.

Investors make money on Treasury bills because they are sold at a discount. For example, if you invest in a 91-day Treasury bill, you will pay less than the bill’s face value, but after 91 days you will receive the full face value. 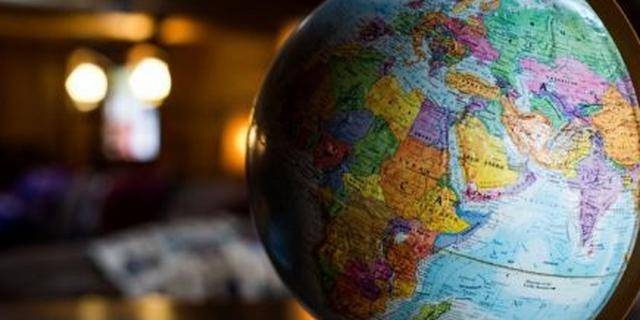 Ten most attractive countries to invest in amid pandemic