Mauritius is giving Britain, US and Japan a run for their money after emerging as a top source of foreign investment into Kenya, beating all other African nations, fresh government data shows.

Foreign Investment Survey 2020 by Kenya Bureau of Statistics (KNBS) shows that the tiny island on the South East of Africa beat South Africa to third position after Britain and the US, as a major source of investments into Kenya.

Mauritius’ stock of investments into Kenya, it adds, increased by 11 per cent in 2019 to Sh195 billion last year.

Investments from Mauritius were largely in information and communication; agriculture; finance and insurance; and real estate activities.

With Capital Markets Authority (CMA) and Financial Services Commission (FSC) Mauritius having signed a deal last month to strengthen technical co-operation between the two capital market regulators last month, things can only look up for the island nation.

According to CMA chief executive Wyckliffe Shamiah, the co-operation will reinforce cross-border co-operation between both regulatory authorities.

“The partnership with FSC is underpinned by our strategic objective of enhancing strategic influence by partnering with peer regulators in Africa and beyond for mutual benefit,” he said.

The KNBS report notes that investments from South Africa were mainly in finance, insurance and information and communication activities.

“Africa was the second largest source of investment, accounting for 27.3 per cent and 27.2 per cent of total stock of foreign liabilities in 2018 and 2019, respectively,” says KNBS.

Europe was the leading source of investment accounting  for  28.1 per cent and 28.5 per cent of total stock of foreign liabilities in 2018 and 2019, respectively.

Investments from the UK were mainly in the finance and insurance; manufacturing; and transportation and storage activities.

“The US remained the dominant source of investment from this region accounting for 11.1 per cent and 10.3 per cent of total foreign liabilities in 2018 and 2019, respectively,” says the report.

Investments from the United States were mainly in transportation and storage; and finance and insurance activities. 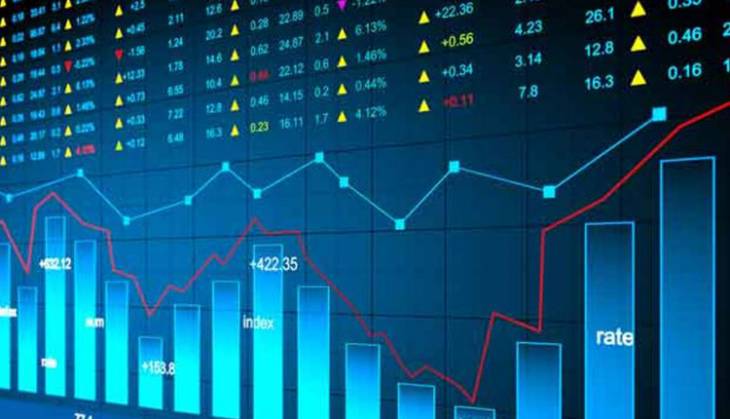 Stock broker comes under the spotlight for business dealings