British American Tobacco (BAT) Kenya has reported a 4.9 per cent decline in its profit after tax, posting Sh3.9 billion for the year ended December 31, 2019 down from Sh4.1 billion the previous year.

This is in contrast to 2018 when the firm announced a 22 per cent profit jump to Sh4.1 billion driven by excise-led pricing in the local and export markets.

The tobacco company attributed the drop in profits to  significant increases in regulatory costs in Kenya following the introduction of a solatium contributory levy (Solatium) impact and a 20 per cent increase in excise duty rates during the period under review.

Cost of operations increased by 26 per cent to Sh18.3 billion, mainly due to the estimated impact of the introduction of Solatium while gross revenue stood at Sh39.8 billion, contributing Sh18 billion to the exchequer.

The firm has now recommended a final dividend of Sh30.50 per share for their shareholders, payable net of withholding tax to shareholders on the register at the close of March 20.

It comes as it emerged that the cigarette maker has not set aside any funds toward helping efforts to contain the scourge of cancer, despite tobacco use being a major cause.

Instead the firm defended itself, arguing it was coming up with innovative products that reduce the cancer risk.

Spencer–Obatoyinbo further said the government had levied a “cancer tax” to buttress its efforts to combat the killer disease.

They indicate that net revenue increased in line with gross revenue, with excise duty and value added tax (VAT) marginally decreasing due to the drop in sales volumes in Kenya.

Excise-led price increases continued to adversely impact consumer affordability leading to lower cigarette sales volume and a high incidence of illicit trade of 11.3 per cent, according to the results.

At the same time, Finance costs reduced by 43 per cent to Sh193 million driven by lower overdraft utilisation during the period under review. This, the report show, is due to the higher underlying profitability and continued improvements in working capital management last year. 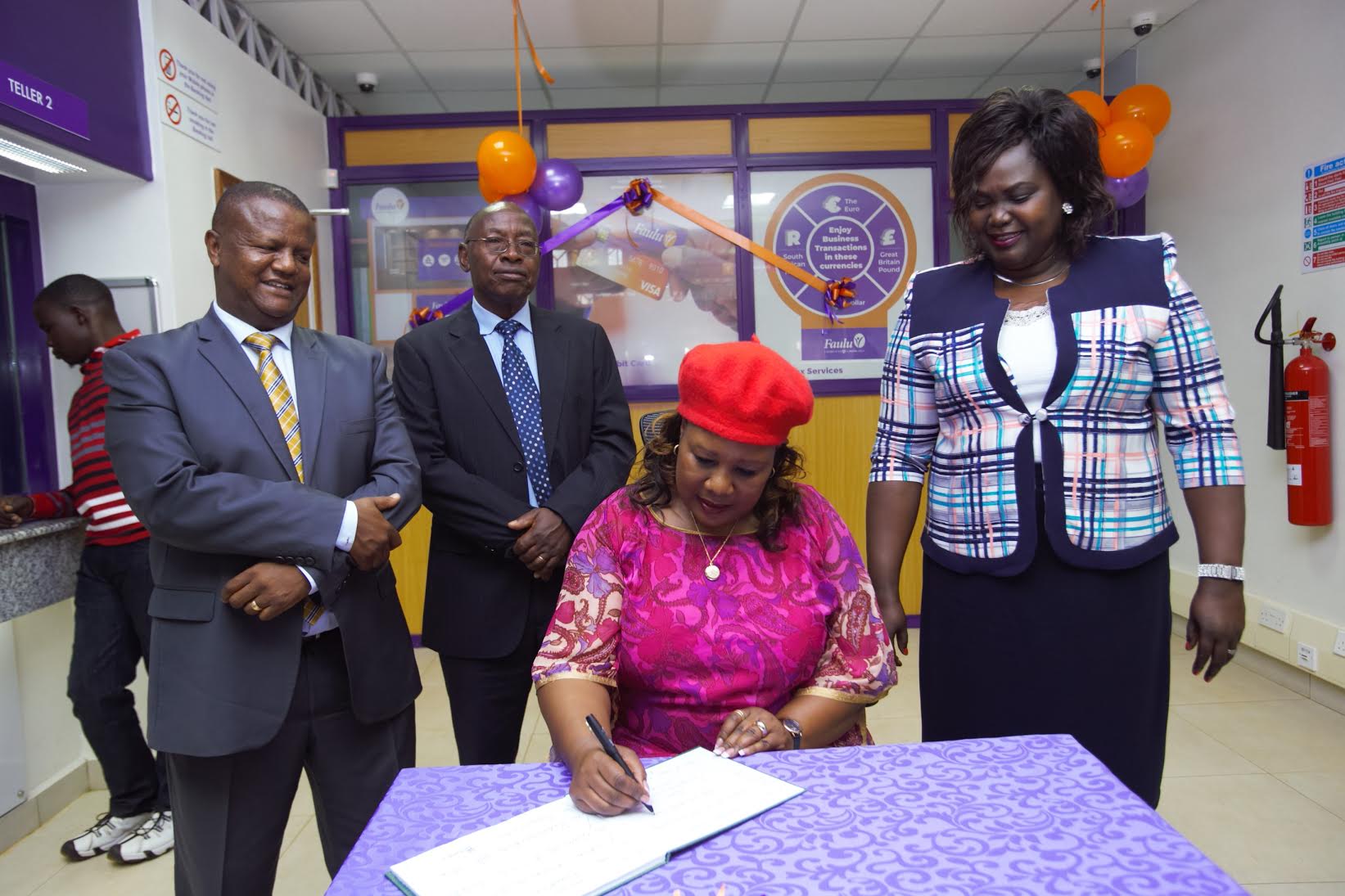