Africa Merchant Assurance Company (Amaco), which is associated with Deputy President William Ruto, risks closing its doors after a petitioner filed a fresh attempt for its liquidation which is set to be heard on April 17.

According to a Gazette notice no 1929 released on March 6, 2020, Bernard Kihiu Magothe filed a liquidation petition  which comes barely two months after a similar attempt was withdrawn.

In the Gazette notice, the petitioner through Njoroge Baiya & Company advocates, has invited other claimants to join the petition against the underwriter for a hearing on April 17, 2020.

“The petition for the liquidation of the above mentioned company by the High Court was on March 2, 2020, presented to the said court by Bernard Kihiu Magothe, is directed to be heard by the High Court sitting in Nairobi on the April 17, 2020,” the notice read in part.

The company has been accused of late settlement of claims with the industry regulator, saying the firm closed last year with several clients complaining over non settlement of their claims.

According to the Insurance Regulatory Authority’s (IRA) 2019 report, Amaco - along with Invesco Assurance - closed the year with the highest cases of customer complaints due to delayed settlement.

A similar petition was previously filed on the November 7, 2019, as presented to the High Court by Beth Wairimu Kahara and six others and was to be heard on January 30, 2020 according to the December 16th, 2019 Gazette notice.

The first petitioner, Beth Kihara, later withdrew the case to shut down the insurance company days before the January 30 hearing.

Beth Kihara registered consent with the court, walking back her earlier attempt to wind up the underwriter that has been accused of failing to settle claims.

“That by consent of both parties the Statutory Demand… against Africa Merchant Assurance Company Limited herein be and is hereby marked as withdrawn with no orders to costs,” a notice in the Kenya Gazette said.

The petition filed by Bernard Magothe, through Njoroge Baiya & Company Advocates, is a fresh attempt to initiate the AMACOs liquidation process.

“Any creditor or contributory of the said company desirous to support or oppose the making of an order on the said petition may appear in person of by his advocate for that purpose,” the Notice said.

From the gazette notice however, the reason behind the petitioners’ move to liquidate the firm was not immediately clear.

The company, headed by Ms Elizabeth Koskei, fell into financial troubles that saw it delay in settling claims, pushing some creditors to use auctioneers to press for payments in mid-2019. 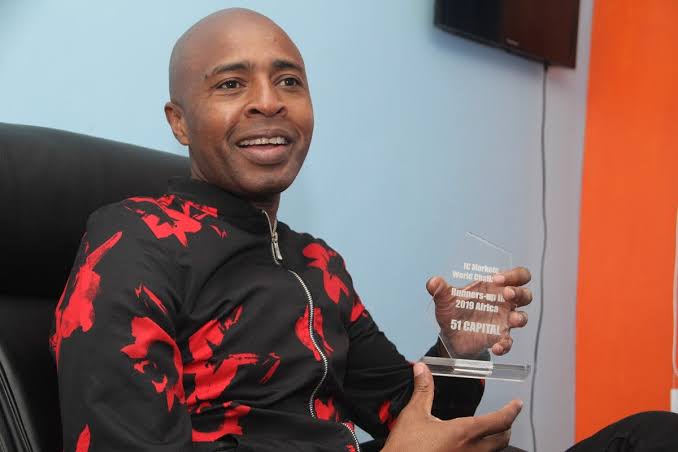