Stakeholders in the real estate industry have lauded the ongoing digitisation of records at the Ministry of Lands (Ardhi House) saying it has quickened property registration process.

The Chief Executive Officer (CEO) of Mizizi Afrika Homes Goerge Mburu said most innocent Kenyans have fallen in the hands of conmen who have ended up selling the land which is already owned.

“We are happy with the government and with such new guidelines we are sure that we will be at a position to realize president Kenyatta's economic blueprint of affordable housing,” he said.

Mburu said all security measures of ensuring the safety of the documents will be put in place and members of the public should trust the system.

Unlike before, the process of digitising records has been made fast as a joint mapping team that comprises of Multi-Agency state departments has been brought on board making it possible for Kenyans to realize the transformation in property registration process.

The government has started the transition to a new lands registration system which will see title deeds issued before the enactment of the Land Registration Act in 2012 cancelled and new ones issued.

At the same time, Mburu appealed to the government to improve infrastructure in rural areas outside Nairobi.

“ Most people no longer want to live in Nairobi. They prefer outside the capital and our appeal to our administrations to improve feeder roads to make it more accessible,” he said.

Once realized, Mburu said the plan even to decongest Nairobi will have a boost as most people will move out of the capital which is already congested. 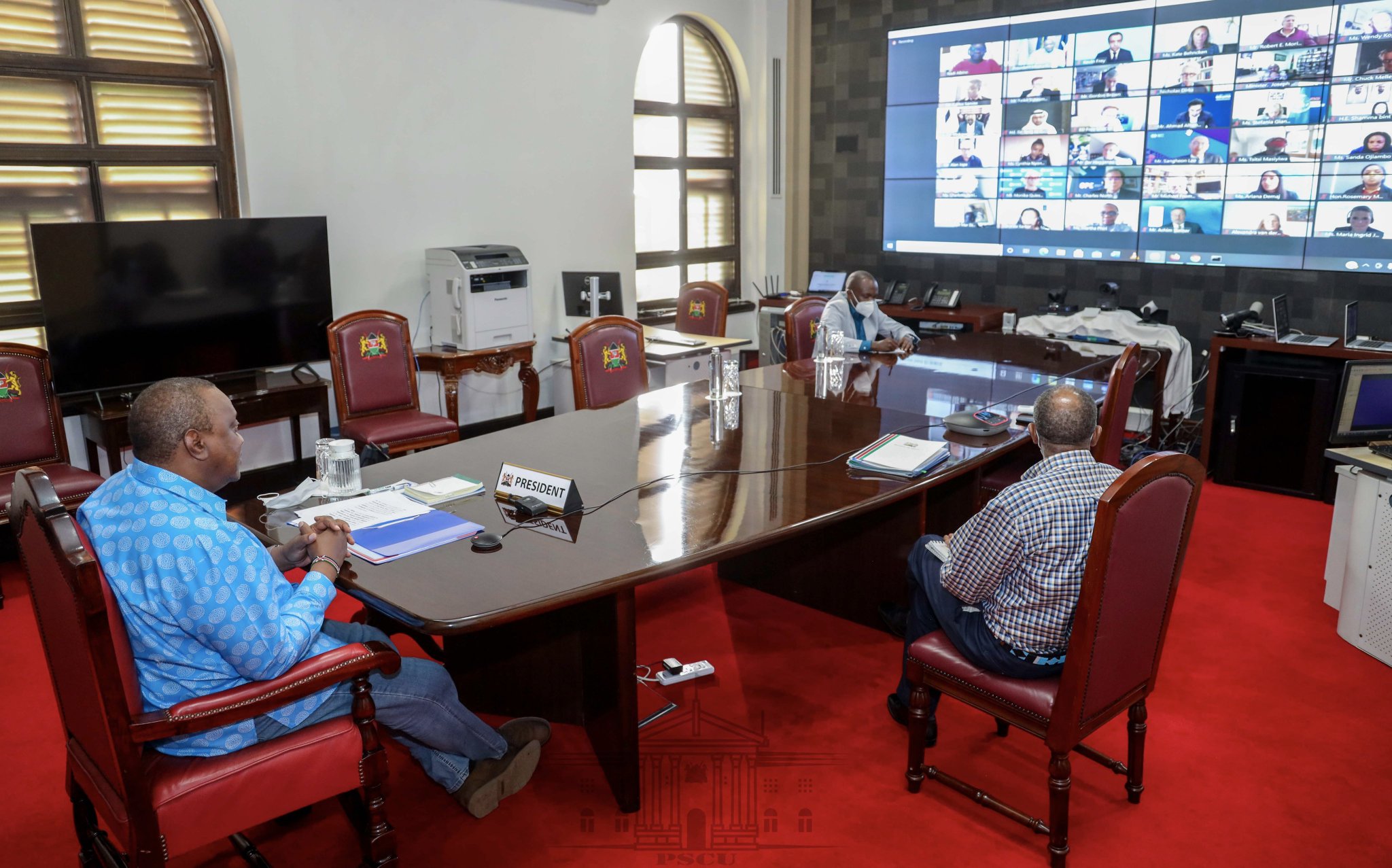