Why construction sector still lags behind in digital transformation

Technology advancement affecting almost all facets of our lives has transformed many industries and the result is a new technological era known as the fourth industrial revolution.

New tech innovations have just recently began to enter the industry and are gradually changing how infrastructure, built assets as well as real estate are designed, operated, constructed, as well as maintained.

However, the industry still heavily depends on manual labour, mechanical technology and the business models are still archaic. The result is stagnation.

“There has been a drastic uptake of technology in the real estate thanks to the pandemic. However, sadly it took the pandemic to spearhead some of the technological changes that we have witnessed.

There is a lot of room for improvement, especially when it comes to buyer supplier end.

There is still a tendency to remain manual,” says June Murage Founder and director of Maxon Consultants  in a webinar organised by Buyrent Kenya and Building Kenya where stakeholders in real estates looked into impact of technology in real estate.

The webinar covered how technology has impacted the Kenyan built environment from the conception of design, project management, real estate sales, construction as well as the adoption rate of the industry of upcoming prop-tech and con-tech.

According to the World Economic Report 2021, if full digitisation is implemented, it will take just a decade for the industry to escape years of long stagnation.

Full digitisation would also assist the industry generate estimated 12 per cent to 20 per cent in annual cost savings, equal to between US1 trillion (Sh110 trillion) and US1.7 trillion (Sh187 trillion), according to the report’s estimates.

George Arabu Ndege an architect at Sitescape Studio notes that while there is knowledge on technology in the industry, the adoption has been slow due to lack of interconnection.

“We are currently working in silos and you would find that even among the designers themselves, the architect is using one software, the engineer is using another and the contractor doesn’t even bother with the softwares at all. The day we’ll get the great linkages, the industry will be good,” he says.

Arabu adds that the slow uptake has also been due to the fear of loss of jobs too, thus the insistence on manual work.

The government too is responsible for the slow uptake, because  it has resources to make adoption of digitised systems  possible.

A good example is the recent shift of land conveyance and records being digitised, which has helped to make available a single source of truth on land-based information, reduce time taken to process documents at the Land’s Registry, eliminate duplication of title deeds and enhance investor confidence and increase access to credit.

The challenge is that when things don’t work or when there is a hitch, people always revert to manual systems.

Instead of solving the issue, they shut down the whole system and requested us to take drawings manually,” he points out.

“If banks and these sensitive institutions continue using technology even when they are hacked, why do we feel the need to shut down systems in the construction sector when they have a hitch?” he poses.

“The issue is that we need to take the bold step that we will not be perfect when we start, but we can only make it better if we keep pushing,” Arabu adds.

The system that was hacked provided a unique electronic identification of all approved architectural and structural plans, eliminating the need for property developers to submit hard copies of development plans for physical stamping as a mark of final approval.

The government is a large influencer on how things move in the sector, but  there has been a little bit of lax in some of the innovations and even in planning and designing.

With this, people contracted by the private sector or private developer who has partnered with the government, will be forced to use the system.

That is a holistic kind of approach, which covers everyone,” explains June.

BIM was implemented in construction projects to overcome problems such as project delay, cost overrun and poor quality of project.

“My company assists construction companies transition from manual to digital systems and I’ve  seen a huge uptake in that, especially in software development.

However, there is still a lot to be done in terms of people, organisation and leadership change since people need to understand why change is needed, the processes, as well as be knowledgeable about using the digital information,” she says.

June adds that the challenge in Africa is that even those who are aggressive in the uptake of this technology, they are still experimenting or don’t know how it works.

“If we had the government involved in this, they would educate major private developers outside government on what BIM is and its significance to the client.

A project never begins at the construction phase, but from conceptualisation upto the point of demolition.”

While that happens in the UK, historically in Kenya technological advances are mostly driven by the private sector in most industries, including construction.

June notes that when it comes to BIM, the Kenyan government is slow, because there is a general lack of understanding on what it is or a detailed construction text prototype.

“Many people talk about softwares, but there is no real understanding as to why or what it is,” she says.

“There is a lot of change management and mind shift that needs to happen, so that you don’t have to withdraw your attention when there is a small lag and revert to manual.

The government needs to educate people on laid out policies when they introduce technology.

The policies will define technology and how the people will benefit from it,” continues June.

Alex Kamanga, the Co-Founder and Team Leader of Fundi, an app that connects people to nearby affordable, well trained and vetted handymen for both domestic and commercial needs, has observed that there is a disconnect between the creators of technology and the clients.

“What I have observed is that innovators are creating products with little or no knowledge of what customers want.

For instance, when it comes to house hunting apps, while they are good, there needs to be people looking for what the customers want when they house hunt , or looking for land.

There is an intentional process that is missing in terms of finding a mechanism, in terms of communication and collection of data.

There is need to go back to the silos and ask the customer what they think about what you have created.

It is at that point that one can develop a product,” he says, adding, “There is also need for intentional data backed decisions.” 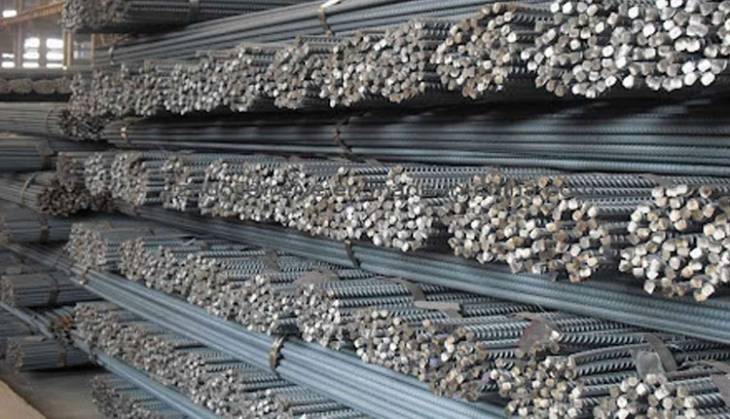 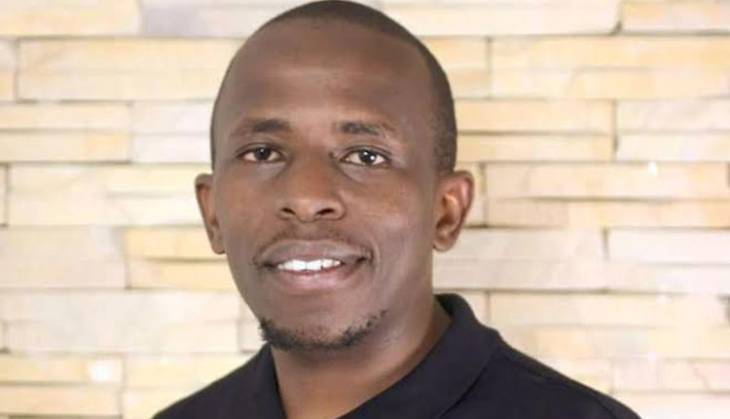