MPs yesterday said they will introduce amendments to the Taxes and Levies (Amendment) Bill once it is tabled in the House to have Value Added Tax on fuel and Liquefied Petroleum Gas removed.

The Bill, which is set to be tabled in the National Assembly by the Finance and Planning committee, is expected to reduce the price of diesel, petrol and kerosene and slash the levy that motorists pay to support a fuel subsidy scheme from Sh5.40 per litre to Sh2.90.

The MPs, who yesterday unanimously passed the committee’s report recommending a reduction on cost of petroleum products, said reducing by half the taxes as currently proposed, will not help Kenyans as the total cost of taxes would still be above 50 per cent.

On oil marketers, they proposed that their gross margins be reduced by Sh3 from Sh12 per litre to Sh9 per litre.

“When the time comes, I will be moving amendments to the Bill on VAT on fuel and VAT on LPG to have it zero-rated while on the profit margins of oil marketers I recommend it to come down to 6 per cent,” said Kimani Ichung’waa.

He said there is need for the government to further cushion Kenyans from the high cost of fuel as the prices of crude oil will not come down especially now that economies of the world are re-opening after the Covid-19 crisis.

“I hope we will have an opportunity to amend some of these proposals. On the VAT, we were unable to raise the two thirds to overturn the President’s memorandum to increase VAT to eight per cent,” he said.

Duale told the MPs that Kenya must zero rate fuel and gas just like Uganda, Tanzania and Rwanda.

He said all levies and taxes should not amount to more than 30 per cent of the total cost.

“We do not need to do cosmetic amendments. As a House, we expect be bold enough and zero rate VAT.

This House is expected a complete restructuring of the fuel price formula to ensure that all taxes and levies do not exceed 30 per cent,” he said.

We need to be serious in this House and that is why I will be coming up with amendments to have VAT on fuel and LPG gas zero-rated,” he said.

But Mbadi opposed the zero-rating of fuel and gas saying the country still needs taxes to function.

“We still need taxes. The problem is that they have led to an increase in prices of commodities,” he said.

Wanga said as a committee they had to strike a balance between zero-rating or reducing VAT by half.

Mulu and Wamalwa said all regulations, which propose increase of taxes or levies, must be brought to the House for approval or rejection. 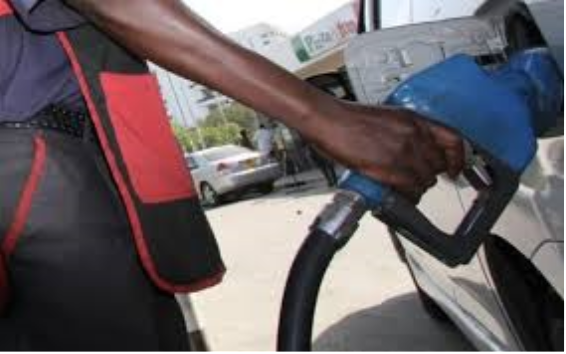