Tell us about the app you’ve developed

It is known as Sophie Bot, a reproductive health app.

What is your latest gadget?

A novelty item I got from a Microsoft conference, it’s called an Azure IOT button. The tech jargon “cloud” in itself is intimidating, but the button makes it more interesting for people with non-tech backgrounds to play around with cloud services.

What do you love about it?

The first demo I saw of it was someone sending automated tweets by just pressing the button. Cool thing is, you can programme and automate it to do all sort of tasks. The awe in people’s faces when something happens online when you press that button is priceless.

A gadget you wouldn’t trade anything for?

This has to be my laptop, a HP ProBook 455 G4. It’s what I use to work, learn and play. It is my power to create. I task it with a lot of heavy tasks, afraid it would die, but it never does.

A childhood gadget you still treasure?

I grew up with old Nintendo Console Chinese clones, the games you’d hook up to your TV and change the source to the A/V channel. I still have the duck hunt gun somewhere.

And the gadget you never want to remember?

Definitely the Nintendo Wii console and controllers. Video games shouldn’t be that much work.

How about your most expensive gadget, and how much did it cost?

Which gadget do you use the most?

That will be my phone. Ironically enough, it’s not to make or take phone calls, but to listen to podcasts, and test apps.

There is also the social media thing.

And which app do you use mostly on your phone to improve your tech skills?

The stack exchange app. It’s a platform where people go to get answers to technical problems they are facing in different fields. In most cases, a problem you are trying to solve was faced by someone else, so you just look up similar questions to your problems, and the answers they got to the challenges. If an answer works for you, you upvote it to make it more prominent for people who may look up the same problems.

So, which gadget can’t you live without?

I have stayed for months without a phone. Can’t spend a month away from the laptop. I would feel like Thor without his hammer Mjolnir.

If you were to upgrade your most value gadget, what would you opt for?

The Alienware Area 51m laptop. At first, I just wanted it for the gaming specs, but now I play around with artificial intelligence a lot. I have thought of building a gaming PC from scratch and attach many GPUs on it, but portability is also important.

While shopping for gadgets, do you look for brands or output?

Output. I’d take an AMD processor if it performs better than an Intel one on benchmarks. I keep finding new Chinese entrants with lower cost phones packed with crazy specs.

My friend is starting off as an app developer. What specs does he need to look for in a laptop, noting he’s on a budget?

An HP15, with AMD, not Intel processor, is the best bet for a budget laptop. You get at most 8 gigabytes of RAM at a good price point. Android development tools get very RAM intensive, so any other considerations must maximise the best prices for that.

What would you be if you were a gadget?

A Google Home or Amazon Echo Dot device. I kind of spurt out a lot of factoids in conversations. I also have an unhealthy obsession with artificial intelligence. 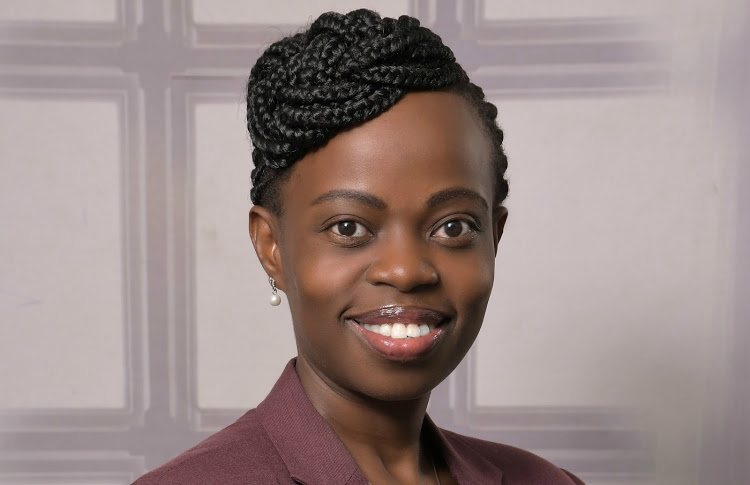 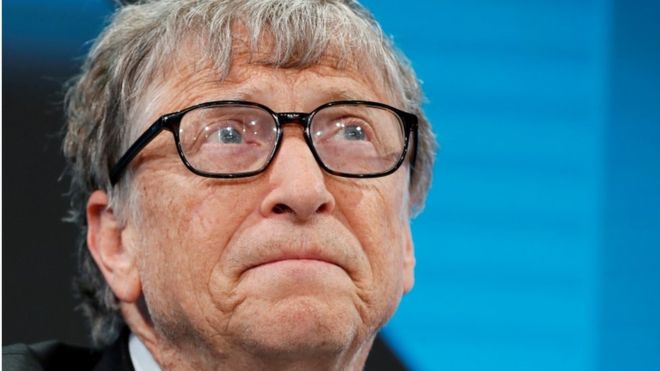