Annete Mwende’s thirst for learning has, in a short span, propelled her tech start-up to keep pace with the who-is-who in this competitive space. Armed with the knowledge she had absorbed during her first job, first as an intern and later as a staff member, Annete started Creptie School, a coding and programming institution, in April this year.

In just seven months, Creptie has partnered with six schools, including international institutions, to teach coding, programming and robotics to children between the ages of seven and 17.

“I am working with St Austin and Starehe Girls to empower their students with tech skills that are very important in the modern world,” says 22-year-old Annete.

Her journey to birthing Creptie School started when she landed an internship with a small, but flourishing business.

“During my third year in university, I got the opportunity to work for a tech start-up that equipped me with skills I did not have previously,” says Annete.

The economics and statistics graduate from the University of Nairobi found herself in a company that required technology know-how. Instead of seeing this as a challenge, she took it as an opportunity to up-skill.

“During the three-month internship, I learned everything there was to learn and then some more,” she adds.

Annette fell in love with tech. Her drive to learn saw her land a permanent job at the company. But when the entrepreneur bug bit, she had no choice but to heed the call.

Annete identified a gap in the different education systems offered in Kenya. Whereas children were getting computer classes, they were not exposed to how the technology work. The current competency-based curriculum, albeit very practical, failed to offer programming classes that are very important for anyone who wants to compete in the international jobs’ market. She wanted to empower children to be co-creators with the existing technology.

Strengthened by the disruptive power of technology, Annete took the plunge and started offering these skills to children.

To differentiate her business from the many institutions offering programming classes, Annete decided to offer in-house, online and school-based packages.

“Our competitive advantage at Creptie is that we partner with schools, bringing the lessons to the children’s classes so that it is both convenient and pocket-friendly for the parent and the child. A child does not have to travel to Westlands, where our offices are based, to learn or purchase expensive equipment because the schools will be pre-equipped by us,” says Annete.

The practical programmes involve immersive projects and applications, expert talks, mentorship, webinars and workshops. During the courses, children learn the how of web development and master basic programming and coding skills. They are then immersed in advanced concepts that sharpen their front and back end programming skills.

At the end of the programme, the child is able to make their own games or apps, can create and bring to life video game worlds and is equipped with design thinking, empowering them to make solution-based approaches to solving problems.

To make the deal even sweeter, Creptie also teaches robotics, a technology that designs, constructs and uses machines to perform tasks done traditionally by human beings.

Annete chose to primarily offer her services to children because it gives them time to learn a lot by the time they are grown.

“Because they are at the formative stages, they have not developed an exposure discrimination unlike adults who will point to exactly what they want to do and what they are not willing to absorb. When the children are exposed to every aspect of programming, then they grow to be well-rounded tech minds and are able to make an informed choice about what they want to focus on down the line.”

However, Creptie also caters to the adult population with professional courses tailored for 18-year-olds who are in their gap year between high school and tertiary education. The professional course, which any adult of any age can tap into, costs Sh15,500 for 15 classes which are offered virtually on weekends.

Running Creptie School has, however, come with its fair share of challenges, big among them being Covid-19 and its effect on family incomes.

“Apart from the challenges posed by the pandemic, money to scale up operations, expand my labour force and buy expensive materials and equipment especially for robotics is hard to come by. Information Technology labour is quite expensive but necessary to be able to offer clients the best there is,” she says.

According to Annete, getting skilled people to buy into your dream is not easy especially if you are a start-up. Annete’s upbringing has played a great role in making her resilient, a go-getter and a firm believer that she can achieve anything.

“My biggest inspiration is my mum. She has always been my rock. She has given me unlimited possibilities of who I might become,” she says.

The travel enthusiast and book lover, whose favourite reads are the 5am Club by Robin Sharma and Ikigai by Francesc Miralles, is confident that Creptie’s future is bright. She is working on launching a fully-equipped science, technology, engineering and mathematics school in three years where other institutions can benchmark from.

Prior to landing the life-changing internship opportunity, Annete had set her sights on becoming a credit analyst, a job that requires one to analyse the credit worthiness of customers and potential clients whilst assisting in managing credit risk thereafter.

She advises any young person looking to venture into entrepreneurship to do their homework.

“Get as much exposure and advice on your area of interest as possible. Whatever you do, do not go in blindly. Also focus on offering niche solutions to problems. Don’t invest in a business just because it is trendy or because someone else is doing it,” she says. 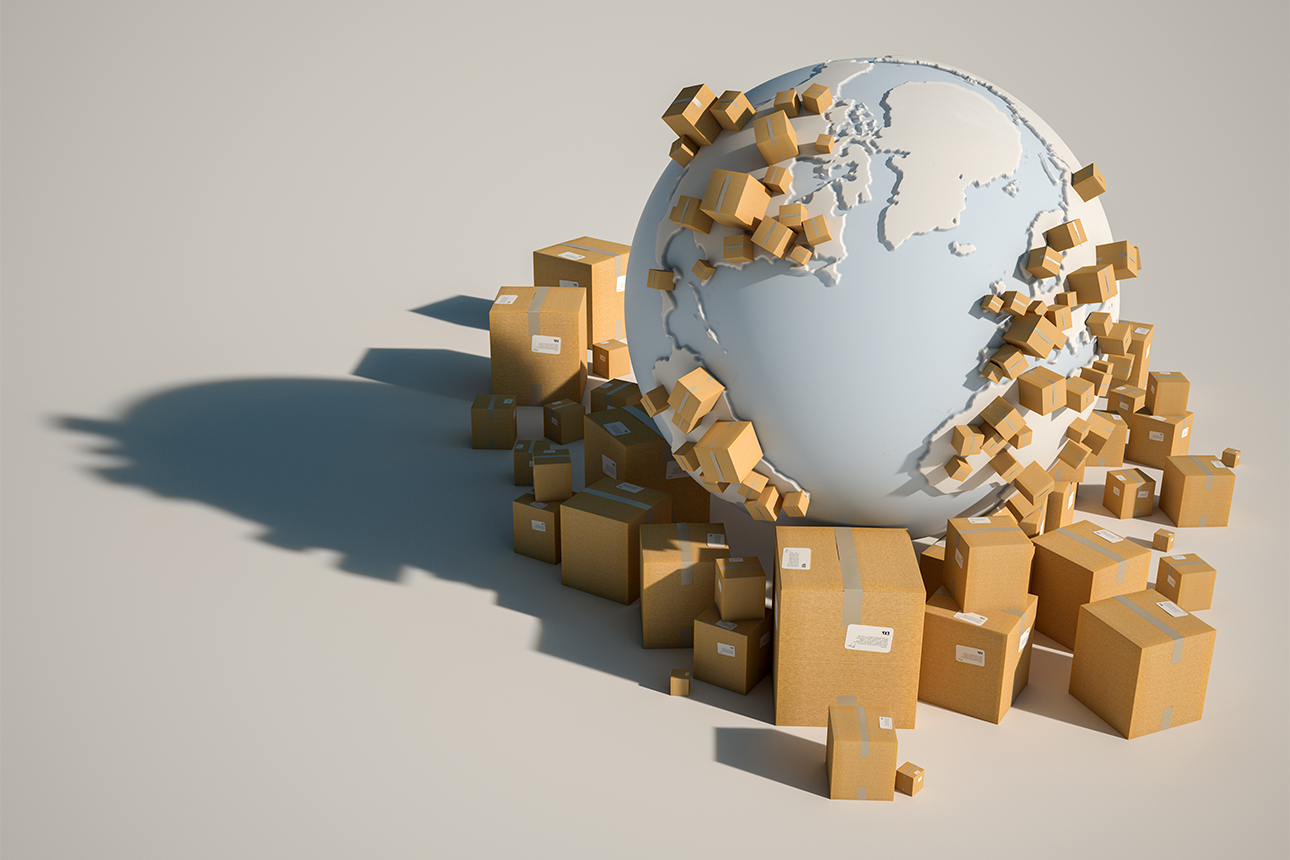