For the sake of this article, we’ll stick with a petrol engine. Induction is the introduction of the air-fuel mixture into the cylinder, achieved by the opening of the intake valves and the drop of the piston.

Compression is achieved with intake and exhaust valves closed and the piston coming up.

Power is the ignition of the spark and the piston being pushed down, again for this stroke, the valves are shut.

Exhaust stroke is the piston coming up with the exhaust valves open to expel exhaust gases.

The mechanism responsible for the closing and opening of the valves is called a camshaft.

It consists of lopsided lobes that via rotation intermittently push on the valves, closing and opening them.

The rate of closing and opening gets faster as you go faster - vice versa is true. It is, however, not optimum. VVT (variable valve timing) and VVL (variable valve lift) fix that.

Toyota calls it VVTi, Mitsubishi calls it MIVEC, BMW calls it VANOS. All of them aim for the same thing: better fuel economy and meeting emissions targets. They achieve this by adding a ‘gearbox’ to the cam system.

A solenoid switches between the two between engine loads. Whichever mechanical, pneumatic or electro-pneumatic solution, the idea is to vary the working of the system depending on the demand on the engine.

On lighter loads, the engine need not work hard, so it uses a cam profile that appropriately adjusts the intake and exhaust valve timing and duration.

While adding complexity to an engine is undesirable, it’s necessary if cars are to meet emission regulations and for us to afford fueling them. 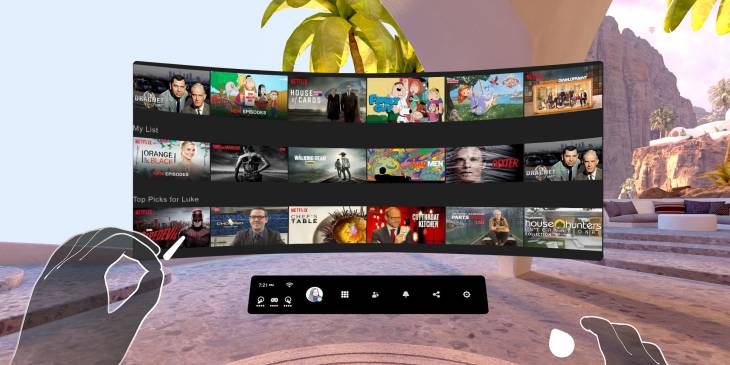 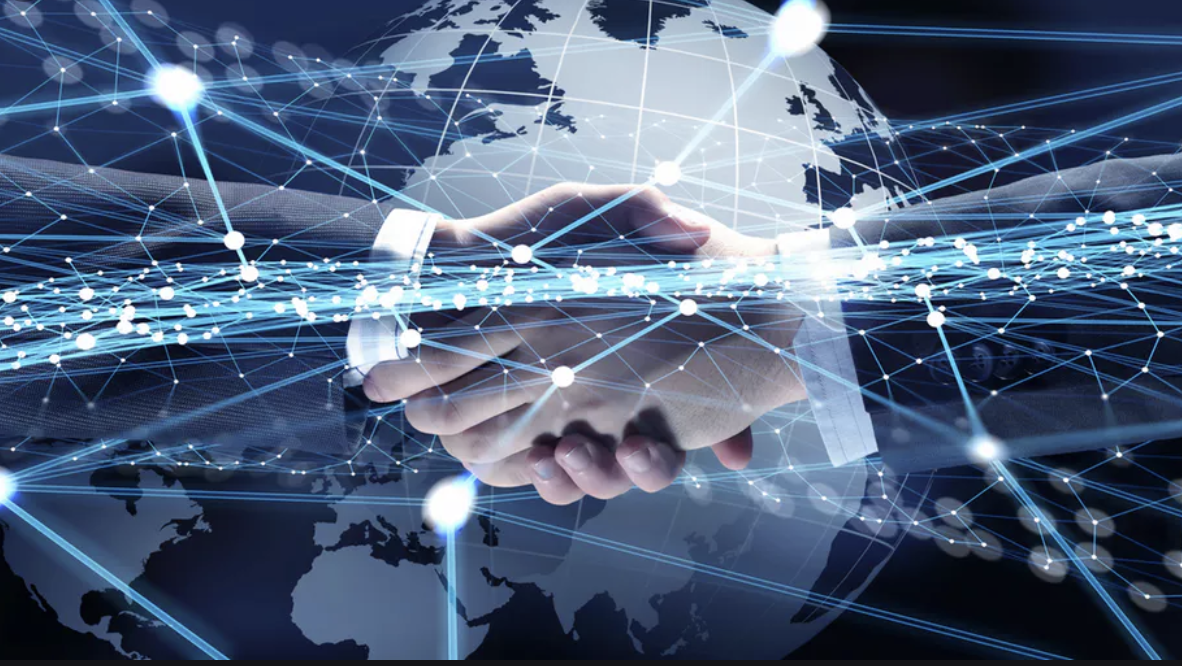 Technology gobbles up Sh1.8t in FDI 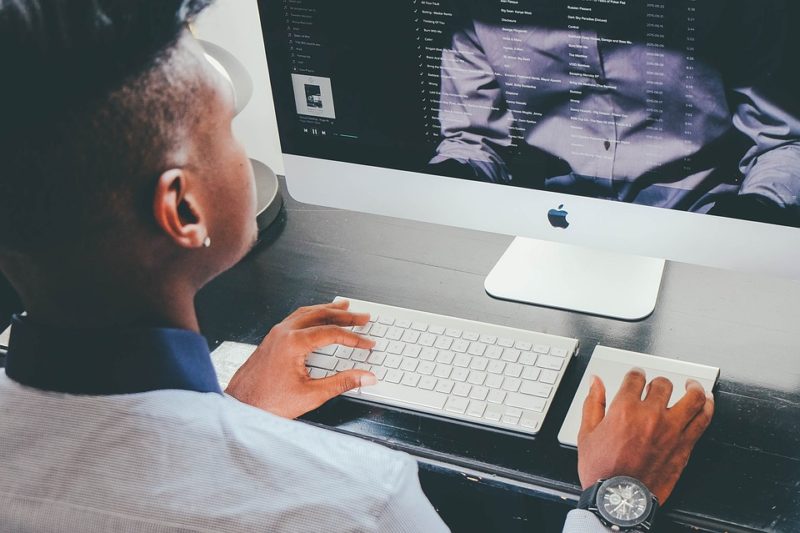