When Noni Wanyee, returned to Kenya from the USA to bury her father in 2007, she did not know it would influence her to relocate her business and family to Kenya.

After the burial, Wanyee, the Revodesigns founder, recalls being conflicted about returning to the States, a place she had called home for 26 years.

“On the plane back to the US, I kept questioning my destination. America had been home for me and my father.

Now that I had just buried him in Kenya, the US did not feel like home anymore,” she says.

Today, Wanyee is breaking new ground in the local architectural sector and increasing the visibility of women in commercial, residential and hospitality architectural projects.

Some of her clients include the Kenya National Library Services, Enashipai Resort and Spa, and Brookside Serviced Apartments.

Her work as an architectural designer entails focusing on the design aspects of a building including the plumbing, lighting, ventilation, décor and furniture layout.

“We are involved in drawing the actual designs of each room in the buildings we work on.

Then we outline where the lighting will be put, choose the type of furniture and its arrangement and even settle on the colours for the walls,” she says.

Wanyee moved to the US to live with her father when she was young. After completing high school, she was engrossed in the American fast life.

This made her reluctant to join college, but her father insisted she had to further her education.

“After high school, I felt like I had accomplished everything and did not intend to get more qualifications. My father, on the other hand, valued education and thus pushed me to enroll in college,” Wanyee says.

While most of her peers wanted to do medicine, law and business courses, she drove to the school and bluntly asked her career counsellor the easiest courses that she could pick.

“I remember her listing whole lots of things because she did not know what I liked or could be interested in.

We settled for interior design, which initially I thought entailed decorating, but later realised it involved creative technical drawings,” says the mother of three.

It wasn’t long before her instructor noticed that she possessed commendable drafting skills. This encouraged her to learn more.

With an initial investment of Sh20 million, Wanyee decided to set up a business in 2000.

She had been working for a design company in San Francisco, just an hour-and-a-half away from where she lived in California.

She opted to work from home, so that she would be able to pick and drop her children from school. And Revodesigns was born.

She later went back to school to do a course in architectural design due to the growing competition.

At the time, technology was growing and 3D designs and illustrations were in demand. Interior design was evolving but she was determined to reinvent herself.

Settling in Kenya after working in the USA for 15 years, Wanyee reckons, was easier said than done.

On returning, she worked for a local firm, Dimensions Architect, as a director, but she missed the flexibility of being her own boss.

“I got to a directorship at Dimensions, but somehow I felt like it wasn’t in my place to be part of the team that had formed a company for so long and had their own way of doing things,” she says.

She quit her job and decided to work from home. In 2014, she set up an office at the Lavington Mall, Nairobi.

She notes that unlike in the US the Kenyan market is unique in that it embraces designs that incorporate the local culture.

Thus, adapting to the needs of the Kenyan market has been a learning process for her.

Wanyee notes that Revodesigns strives to offer sustainable interior designs. It is not just about the beauty and the glam that comes with it.

“We design for people. At Revodesigns, we build spaces where people can basically build communities.

Also when we start to conceptualise a public space design, we think of spaces that will encourage people to come out of their private spaces and feel comfortable and secure, not forgetting that the average person spends about 90 per cent of their life indoors,” she says. 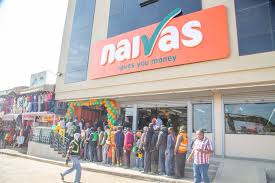 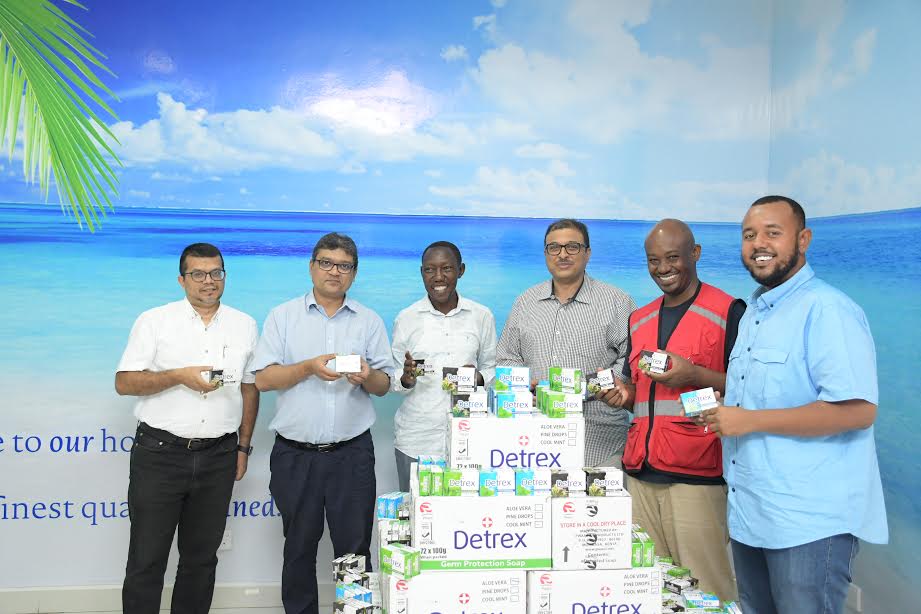 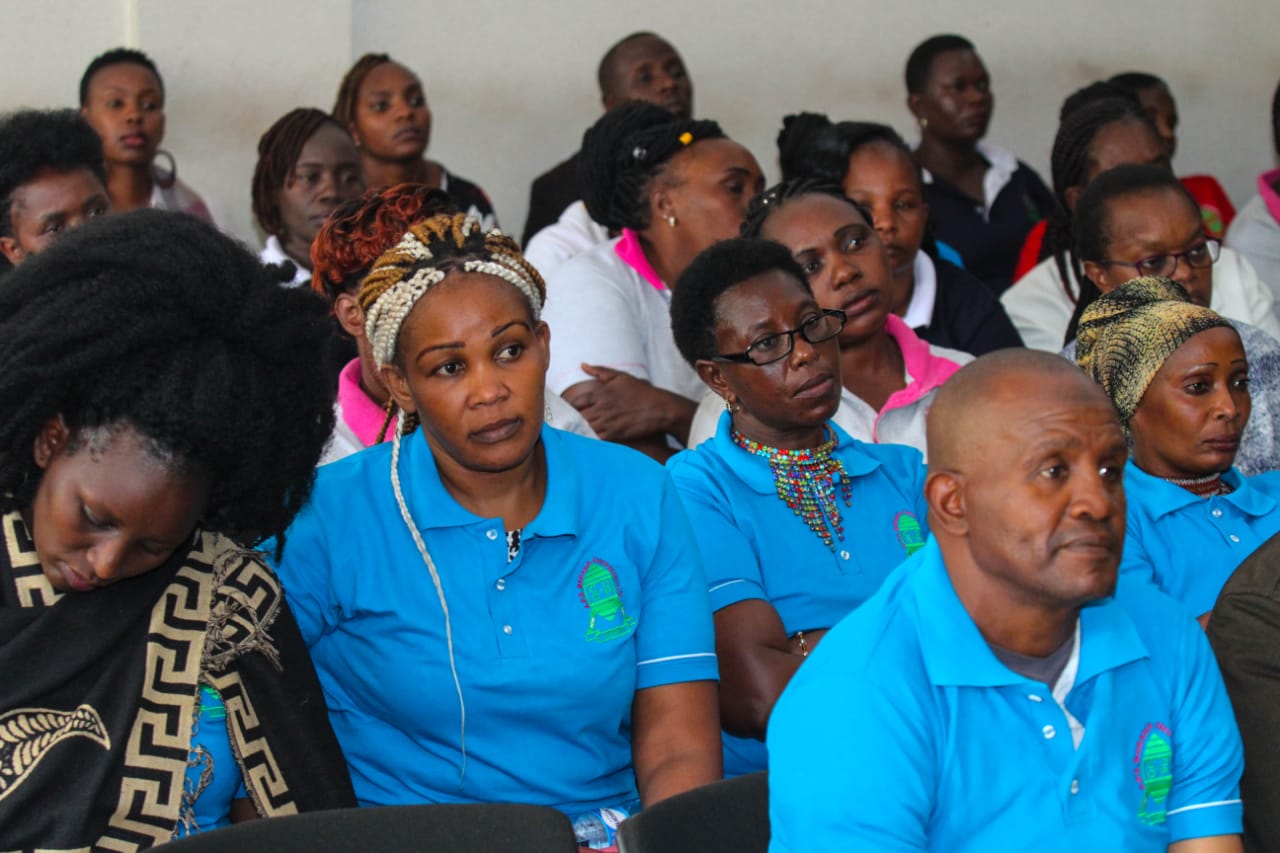 Small and Micro Enterprises to benefit from Baraka loans