State rules out revival of once vibrant Moi University Sacco

The government has ruled out revival of Moi University Savings and Credit Society (Musco).

Co-operatives Development Principal Secretary Noor Ismail said all signs were that the once vibrant Sacco whose license was revoked and placed under liquidation by the government in 2018 will not be revived.

Appearing before the Senate Committee on Trade and Tourism, Ismail said the process of liquidating the technically insolvent Sacco is already underway, a final step towards winding up the society.

“The liquidation is a legal process. That process is 95 per cent complete. We see it as irreversible,” he said

The PS was responding to a query by the committee on whether the heavily indebted Sacco can be salvaged.

He said although Uasin Gishu County had earlier pledged to help the Sacco out, it was yet to make any tangible efforts, noting that most of the members were already resigned to the fact that the Sacco was unlikely to be revived. “The members are only asking for refund,” he said.

As of 2018 when its operating license was revoked, the Sacco had liabilities amounting to Sh1.2 billion against member deposits of Sh563 million.

The Sacco is deeply indebted with Sh400 million owed to Co-operative Bank and an extra Sh58.2 million as interest accrued on the loan, Sh317 million owed to creditors, and Sh308 million outstanding deposit refund to members among others.

During the meeting, Senators lamented the imminent death of the Sacco, saying innocent members stood to lose money in deposits and investments majorly due to misappropriation by officials.

“The death of Moi University Sacco could result in a serious loss of confidence in the Saccos,” said Senator Faki Munyihaji (Mombasa).

Sacco Societies Regulatory Authority (Sasra) blamed the death of the institution on the officials, saying they were unwilling to comply with the set requirements for the entire four-year period Sasra engaged with them.

Co-operative Alliance of Kenya (CAK), however, blamed weak regulatory oversight for the loss of member deposits, saying Sasra should have intervened much earlier than it did.

Additionally, the Alliance called for the prosecution of the officials involved and a review of the Sacco Society Act to make it easier to stop the collapse of societies before they happen.

“How did we allow the society to borrow beyond its ability to pay?” posed Daniel Marube, the CAK executive director.

“We must interrogate the people who made these decisions,” he added referring to the Sacco officials.

The Sacco was licensed in June 2014 but the license was revoked in 2018 after the society failed to adhere to the set requirements.

The Sacco had applied to be granted an operating license earlier in 2010 but was denied over failure to meet minimum requirements.

A gazette notice published in 2018 by then Commissioner for Co-operative Development Mary Mungai cancelled the registration of the sacco and appointed two liquidators to take custody for a year.

In mid-2017, Moi University Sacco was among several deposit-taking co-operatives that survived closure after the Sasra extended permits for a period of six months to allow them comply with capital adequacy and corporate governance rules.

Sacco Societies Regulatory Authority  rules require that saccos maintain a minimum 15 per cent liquidity ratio and file a report every month, which details liquid assets and balance of short-term liabilities. 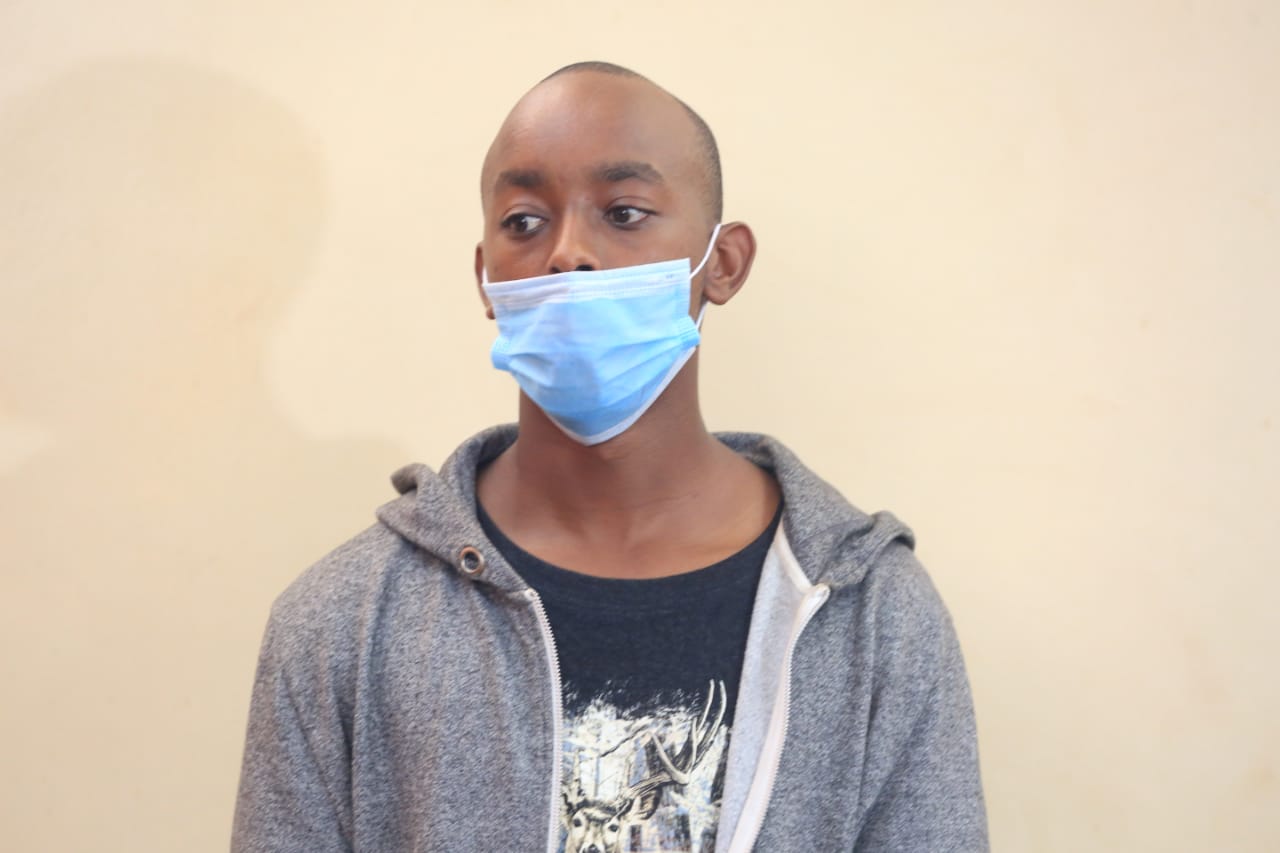 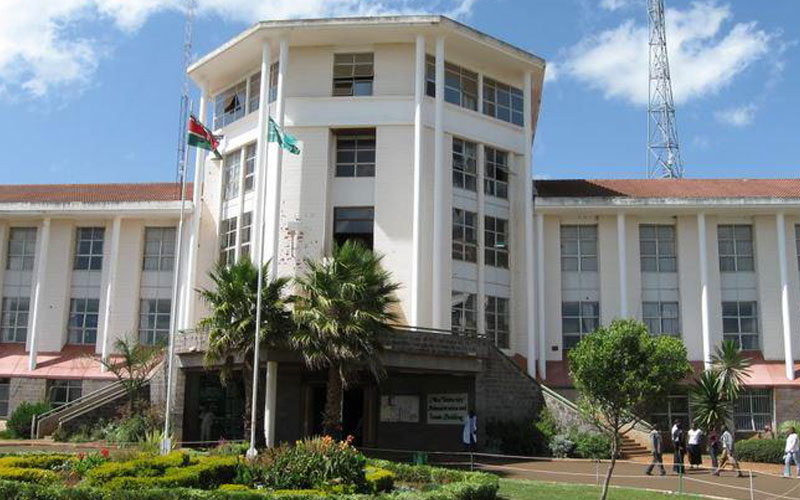 Moi University Sacco to contest the planned sale of assets 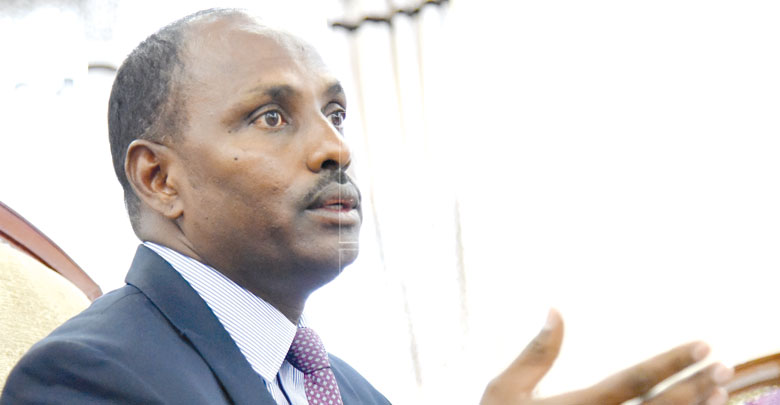