This second payment, popularly known as bonus, will be available before the end of the week having been released after conclusion of meetings by factory directors from the 54 KTDA-managed factories held between September 20 and October 1, 2021.

However, the funds will be lower than the Sh27.62 billion paid in the 2020 production year.

Every month, small scale farmers are paid Sh21 per kilogramme of green leaf.

“The decline in second payment has largely been affected by low production and lower prices occasioned during the year.

However, since the setting of reserve price in June this year, we expect revenue to the farmers will improve next year,” said KTDA chair David Ichoho to Business Hub on phone.

Factory meetings are normally held to review the audited 12-month accounts of their factories and declare the second payment rate.

In urban trading centres located in tea growing regions traders have already started leasing premises hoping to reap from the farmers income with commercial sexual workers said to have booked hotels in anticipation of good business.

To this, Agriculture Cabinet secretary Peter Munya said farmers should instead wait up to next year when the reforms will be fully implemented.

“We are aware farmers were expected to earn a high bonus this year. The reforms we started last year are yet to be fully implemented but we assure consistent actualisation of the same will lead to impressive income,” Munya said. 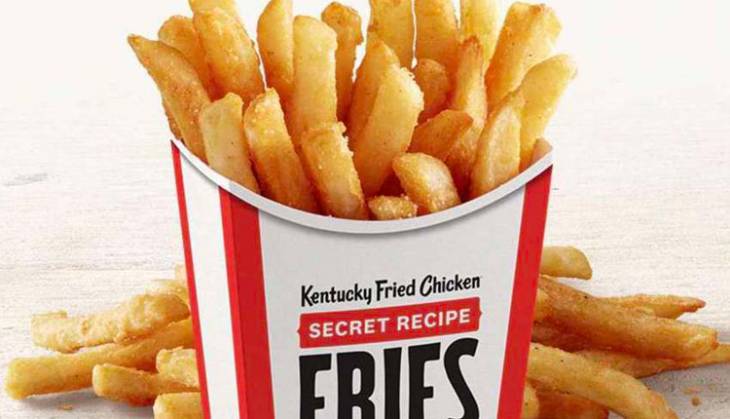