How to manage cultural diversity in work place

When the video showing a Chinese national caning a Kenyan employee went viral, people from all walks of life condemned the episode. It evoked bitter memories of school caning which has since been prohibited.

Five years ago another Chinese restaurant in Nairobi was accused of denying Africans entry past 5pm, causing uproar on social media. The restaurant’s owners told a local daily the “no-African after 5pm” policy was instituted to make its Chinese patrons feel safer and more comfortable.

The emotive issue of caning is just a tip of the iceberg on tribulations of workers in some foreign-owned establishments. It also raises several issues questions on whether the firms are violating workers’ human rights. Here are some challenges foreign investors in Kenya encounter when settling down for business and how to address them without scaring away foreign investments.

Anyone visiting a foreign country will suffer from a culture shock because things are done differently compared to one’s home country. A Chinese with no knowledge of disciplinary procedures in Kenya will resort to using methods that are applicable in their country. Some workplaces in China are so patriarchal that caning factory workers for discipline purposes is not a big issue.

With Trade Unions in Kenya being at the fore front of championing workers’ rights, disciplinary actions cannot be compared with Chinese ones. The Kenya Constitution provides for good health and safety of employees which automatically protects them from caning-related physical assault.

To minimise the occurrence of demeaning incidents like the recent one, the responsible government authority should offer comprehensive induction programmes to investors.

The completion of such programmes should be included among conditions for final approval of foreign investments. Local training providers have the capacity to offer such courses to foreign investors.

Work permits should to be issued to foreigners that show evidence of understanding Kenya’s business environment and its legal requirements. Such a stringent condition would contribute towards effective management of employer-employee relations.

Getting a work permit in countries such as India is like hoping to extract milk from a stone. Policies of liberal work permits should be benchmarked with those of other countries and reviewed accordingly.

Foreign investors’ knowledge of Kenyan labour laws and the judiciary system may be so limited that they unconsciously apply labour practices of their countries.

Since provisions on labour matters differ between and among countries, investors should be encouraged to attend the labour law courses offered locally. In addition, foreign firms can hire services of Certified Human Resource Professionals.

Employers who mishandle disciplinary cases become prone to legal suits which could cost them colossal sums of moeny if ruled against them.

The labour laws seem to have a soft spot for employees who end up being generously compensated in cases where due disciplinary procedures were not followed.

HR Manuals in most firms in Kenya contain disciplinary provisions for all kinds of work offences. Committing an offence for the first time would earn an employee a verbal warning depending on its nature.

Disciplinary actions may range from surcharges on lost assets to summary dismissal for gross conduct. Caning at the workplace as a disciplinary measure is unheard of. Corporal punishment in Kenya is meted out to convicted criminals according to the severity of the crime committed.

Kenya continues to market herself as an investment destination of choice by offering a plethora of incentives.

There is need to review the incentives so that they do not become grounds for ill treatment of employees in an economy chocking with high levels of unemployment.

Foreign investors should comply with the laws of the land including those of minimum wages for workers in different industry classifications. The laws may also be repealed to address issues such as mistreatment of local workers some of whom are discouraged from joining unions.

Deportation of an offending foreign employee appeals to the psychology of masses. But let deportation be effected once the Kenyan court system handles the case in question.

Opportunities for antisocial foreign workers to reform their unacceptable behaviour should be offered. If violation of workers’ rights becomes rampant, courts of law should consider imposing deterrent fines or jail terms. 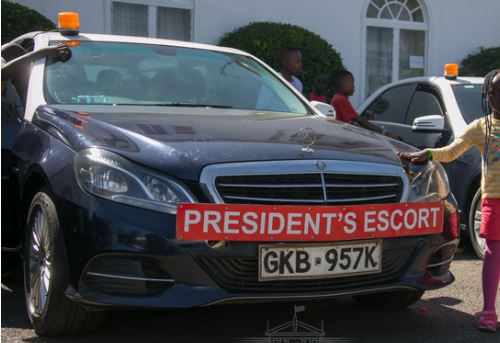 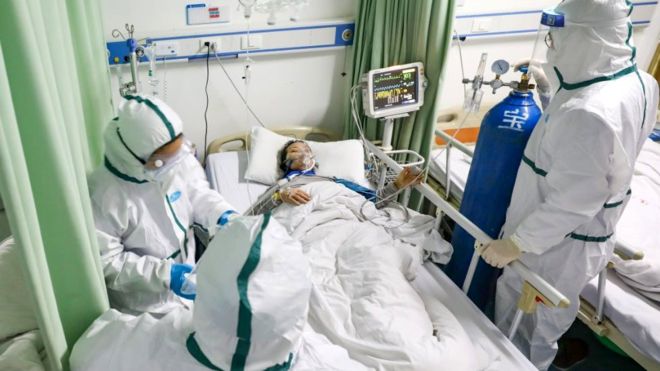 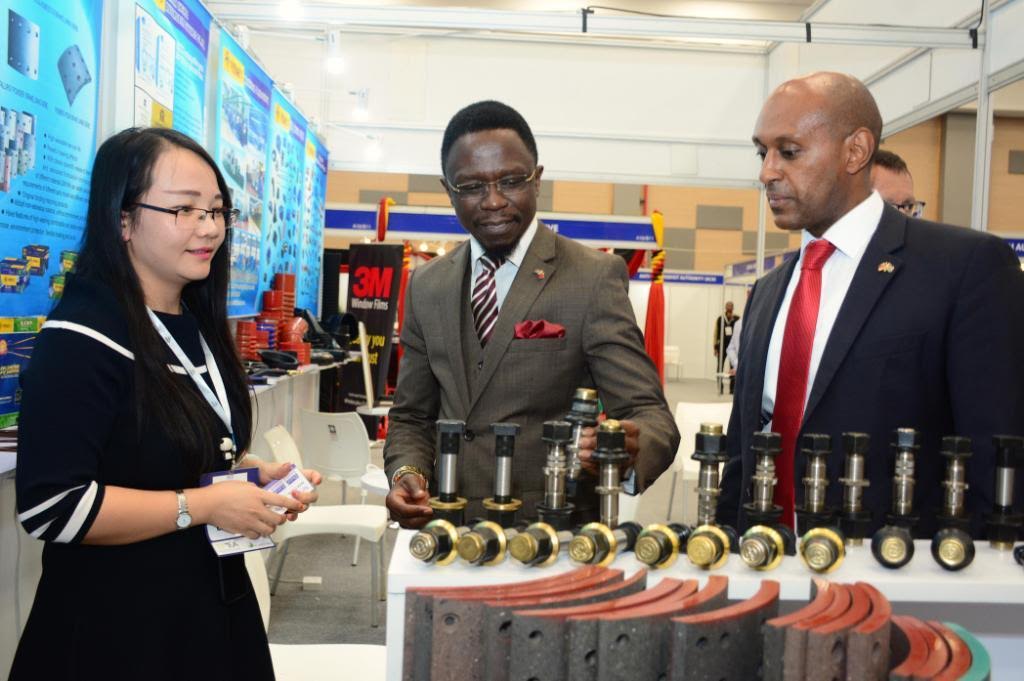 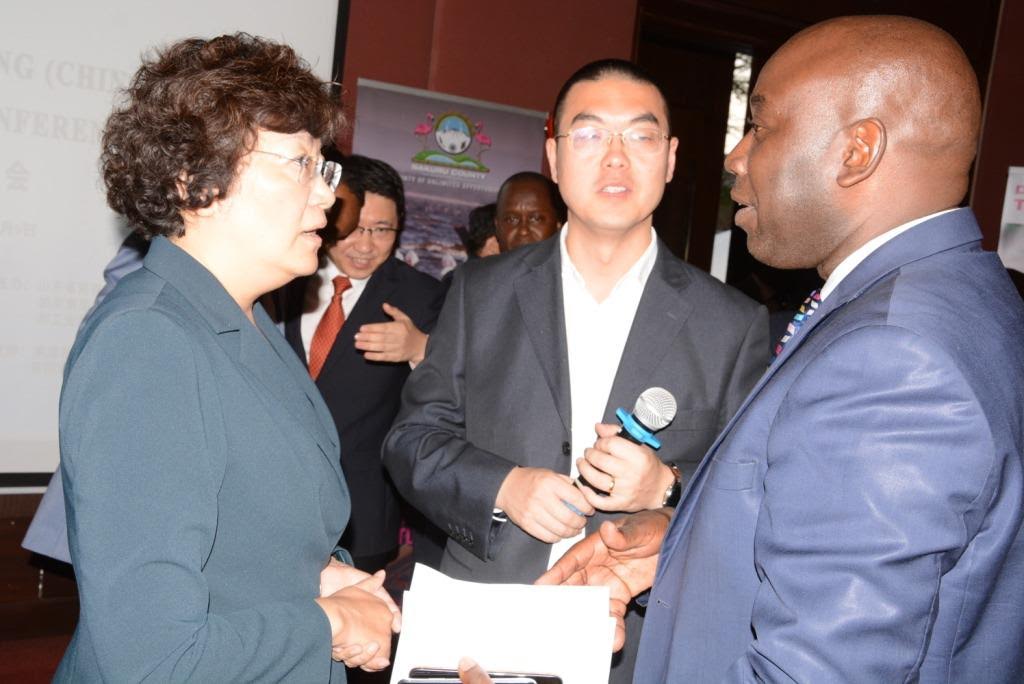 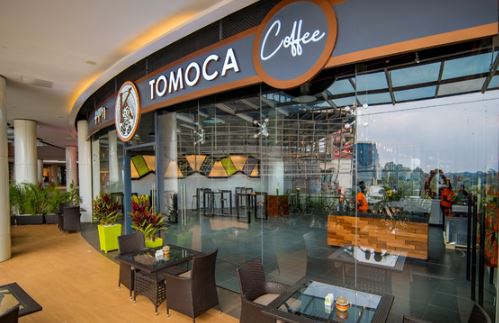 Job of next World Trade Organisation boss well cut out