DISPUTE:  Global telecommunications giant, Huawei, has protested the continued United States sanctions against it, saying they will hurt both Huawei and customers who use its products.

The telco’s survival is at stake following a move by the US Department of Commerce last Friday, to announce new sanctions against Huawei which threaten to cut the firm’s supply of semi-conductors, its lifeblood.

“US actions against Huawei will not only harm Huawei, but also harm the experiences of customers and consumers that use Huawei’s products and services,” Huawei said in a statement.

In February, Safaricom announced it would consider awarding a contract to roll out 5G (fifth generation) network in the country to Huawei despite United States urging its allies to boycott the Chinese firm.

Reuters quoted Safaricom former Chief Executive Officer Michael Joseph saying: “We will use Huawei in 5G ... What will we do in terms of the American statements about not using Huawei? We don’t have that situation in Africa.”

Data is a major source of revenue for Safaricom and upgrading to 5G is expected to boost the segment significantly.

Safaricom, which rolled out 4G in 2015 and plans to upgrade to 5G this year, has Huawei and Nokia as some of its largest network vendors.

Many fear that the move by Safaricom to hire Huawei will complicate Kenya’s free trade agreement with the United States mooted in February when President Uhuru Kenya visited the country.

However, Kenya is not the only country that has ignored US calls to sideline Huawei.

In January, United Kingdom announced it would allow the Chinese firm limited role in rolling out its 5G network despite US sanctioning the firm.

The US government first slapped sanctions on Huawei last year accusing it of helping the Chinese government conduct cyber-espionage and technology theft, an accusation the firm continues to deny.

“We will work with customers, partners, standards organisations, and all other industry players in domains like supply chain, standards, and talent cultivation, to encourage open collaboration, inclusive industry development, and explore the future together,” he said. 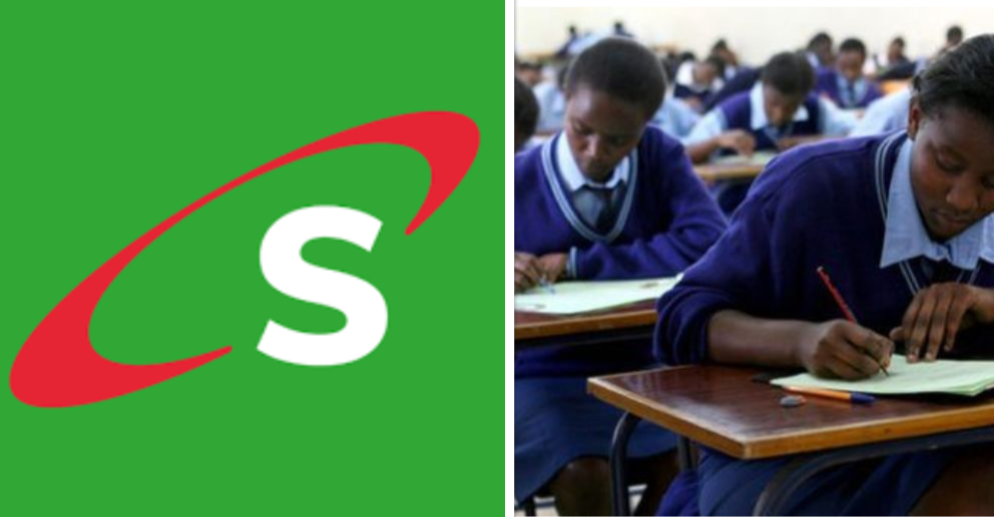 Safaricom to spend Sh281m on girls during national exam season