In the 2000s, Levi Wataka decided to take a chance and showcase his multi-instrument skill at a competition.

“I took an interest in music in high school. I would pursue it as my major in university on a whim. I can play the piano, clarinet and percussion instruments.

I remember going for an audition at Alliance Francaise in Nairobi, and the judges were not very impressed with my playing skill.

I could play, but not very well according to international standards. This was the first time I realised there was a gap in learning music,” he starts.

He also found out the glaring truth that most Kenyans do not play instruments not because they do not want to, but because there is no opportunity to, due to the high expense associated with it.

“Instruments and good tutors do not come cheap. I was more than willing to be part of a movement that would democratise playing of musical instruments so that even those who could not afford, but wanted to learn the instruments at a world standard could do it,” he adds.

Founded in 2014 by then Safaricom CEO, the late Bob Collymore, SYO aims to grow and nurture musical skills in children with the ambitious dream of playing as per international standards.

The programme features young musicians aged between 10 to 17 years.  Among them is  Cyndicate Kabei, a soft spoken 19-year old who plays the French Horn.

She recently graduated from the orchestra and went on to write songs and create music for a living.

It has seen more than 300 students from varying socioeconomic levels go through its halls, with some taking up tutoring positions, others going on to become musicians in their own right and more moving on to bigger orchestras such as the National Youth Orchestra.

According to Levi. SYO, managed by the Art and Music Foundation on behalf of Safaricom, hold auditions after every graduation to get new students to replace the outgoing cohort.

For someone passionate about equipping the next generation of musicians, Levi believes teaching even just one student and telling them to pass on that information to others in their primary or high school can have a huge ripple effect.

It was, therefore, a game-changer for him to transition to online teaching with the onset of Covid-19 and subsequent measures to prevent the transmission of the virus.

“An orchestra is a live experience. When an orchestra plays, the frequency of the room changes.

The fundamental pitch and overtones of individual instruments is something the audience gets to experience firsthand, even as different instruments work together to create a rich tapestry of sound.

Normally, orchestras are played in acoustic rooms, which help amplify the orchestral sound while still maintaining its integrity.

What happens when all this is transmitted electronically is that the sound gets compressed, which drains all the colour and pitch from the experience.

Listening to a recorded orchestra is not the same experience as hearing it live,” Levi explains.

SYO provided learners with free bundles for learning, gadgets where there were none to use to connect to class, and social support such as food and health support for those who need it.

Levi is proud of the work the team of tutors and students have done during the lockdown, as they have been able to keep practising and getting better and have even put out several performances, such as a Christmas concert and orchestral pieces for student who just graduated.

George Ndung’u, currently a tutor with the orchestra, was also a SYO student from 2017 to 2019.

He says the transition has been interesting as he is now on the other side of the classroom.

He joined the orchestra where his skills were fine-tuned after which he decided he wanted to help others grow in their musical journeys.

“Right now, I know of about seven to 10 oboe players; there could be more, possibly.

But I am ready to help grow that number by getting more people to know of the oboe.

I had a few of my students graduating in the April ceremony. I am so proud of them,” says George, who is passionate about music as his parents are choir members while his siblings are instrumentalists.

He says teaching an instrument online was hard, especially for beginner students, since the placement of the instrument and the basics are best taught one-on-one as the tutor can easily make the adjustments required.

The other thing is that the orchestra is supposed to be played together, but that just becomes noisy and unfeasible while doing it online.

The tutors do it in batches instead, working through guide tracks with the students individually at first, before allowing them to play in tandem while allowing for electronic delays.

The great thing about online classes is that the students get more time to practice as the online medium allows for flexibility of both the students’ and the tutors’ schedules.

“We do this for the love of country and are glad for the opportunity to contribute towards a better future.

We teach through music; we do not teach music. We teach life skills, how to be present, how to give your best individually and in a group, how to keep time and respect others.

We teach life skills that invariably seep into the fabric of who you are as a person.

Our work is to plant a seed of musical and life greatness that the student will hopefully grow into its glorious fullness over time,” Levi says. 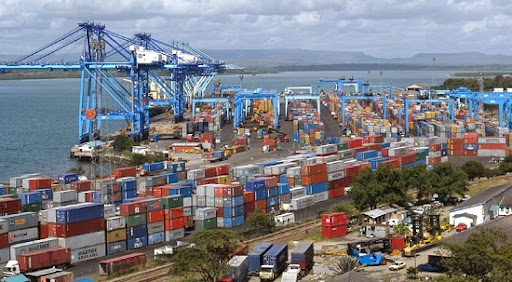 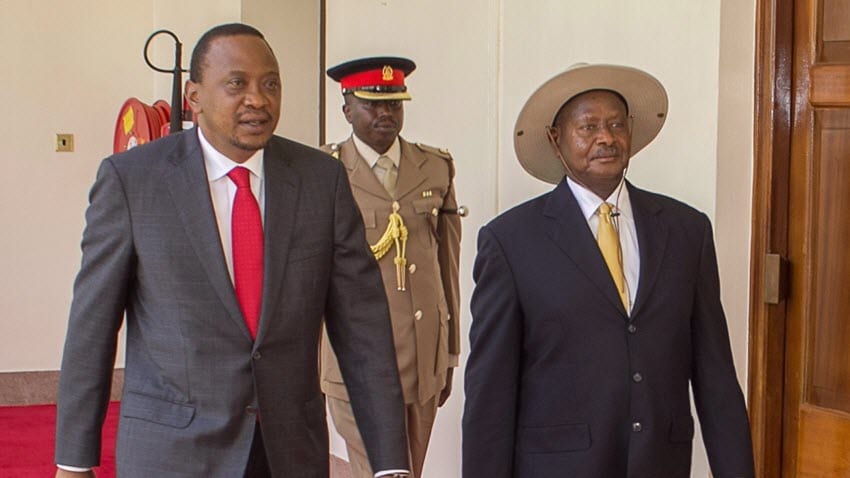