The National Treasury has reviewed this year’s economic growth forecast even as it announced austerity measures to curb wasteful spending in an effort to mitigate revenue collection shortfalls.

The Finance ministry had projected the economy would expand by 6.3 per cent but has now revised the projection to six per cent due to the impact of delayed long rains in the first quarter of the year and reduced tax collection by Kenya Revenue Authority (KRA).

“The cuts will be brutal and sustained. The success of this government will depend on our dignity as a country to be self-sufficient,” he said yesterday during planning meeting for the 2020/21 financial year budget.

Spending cuts will target overseas trips by State officials and advertising in an effort to trim the budget deficit.

Use of Government vehicles and delegations for foreign meetings will also be limited. Also to be affected by the measures will be initiating new projects.

“Emphasis should be on projects nearing completion to ensure citizens benefit from such public investments,” he said.

Yatani said the move would ease widespread concerns about the country’s public finances by reducing the excessive expenditure and putting the economy on the right path to recovery.

Yesterday, he repeated remarks he made on Tuesday when he appeared before MPs that revenue collection is expected to dip in the current fiscal year thereby reducing economic growth.

He told the members of the National Assembly Finance and Planning committee that Treasury had reduced tax targets by Sh100 billion on account of missed collections by KRA in the last financial year.

The tax shortfall was attributed to a dip in corporate tax and Pay As You Earn collection as layoffs bite and firms close shop.

Reduction of corporate taxes has also been blamed to foreign investors relocating to other countries like Dubai and Ethiopia. Treasury Principal Secretary told the meeting the economy will expand by six per cent rather than the 6.3 per cent forecast in June, which was the growth recorded last year.

Analysts who spoke to said if the Government lives up to its promise to curb expenditure, it’s likely to achieve the budget deficit target

“The low revenue collections and high deficit have always contributed to excessive borrowing in the domestic market thus crowding out the private sector which is supposed to get credit from commercial banks,” said Johnson Nderi of ABC Capital Ltd.

He said there are many areas which require expenditure trimming in order to achieve the intended deficit.

Muia said the budget deficit was expected to fall to 4.8 per cent of GDP in 2020/21 financial year.

John Kirimi said spending cuts is a noble idea but this is not the first time the Government has announced such measures. “In the previous regimes they have been applied but little was achieved,” Kirimi said. 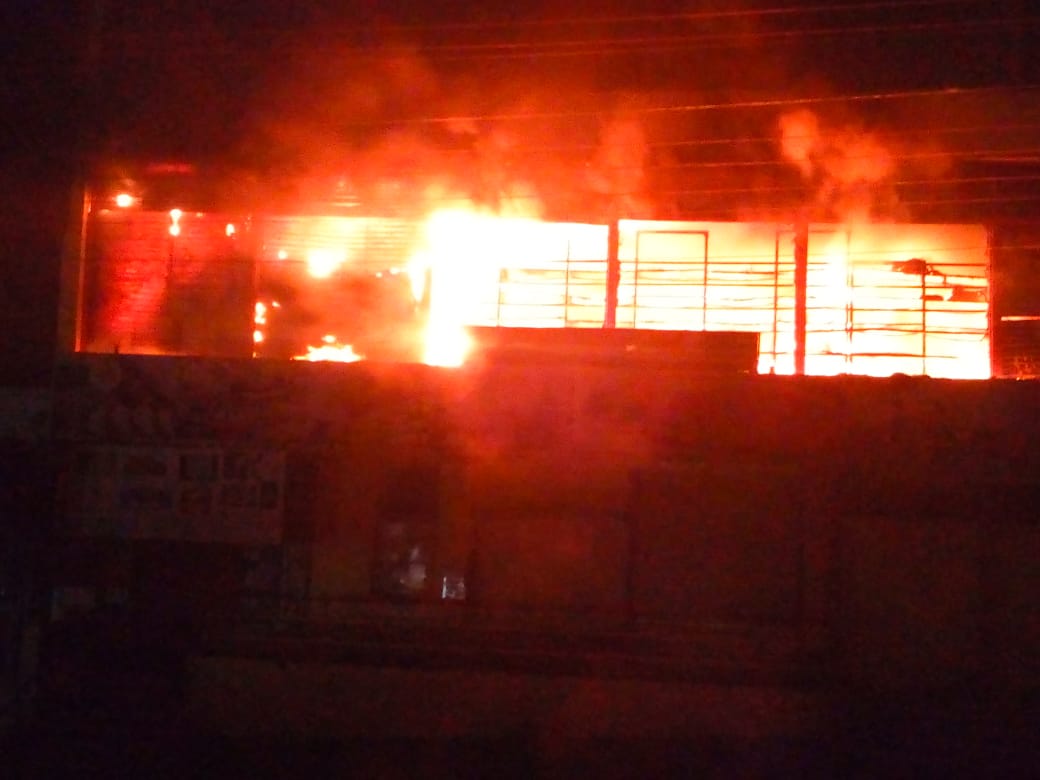 Green property is the way to go