Construction workers from China state construction engineering corporation have staged demonstrations for the second time over what they call mistreatment from their Chinese bosses.

The more than 200 workers carried placards in protest of the corporation, accusing them of mistreating and abusing their workers’ rights.

Led by their spokesperson Remmy Ngala, the workers accused their bosses of abuse in their mother tongue among other issues including poor working conditions.

“We have been mistreated in this company since I was employed. When we ask the administration to look into issues they call us ‘Marakapee’ which we do not understand its meaning,” Ngala said.

They further say that they are sacked indiscriminately even after being injured in the line of duty with no compensation or medical health scheme.

“I was working as a plant operator and got injured, when I went to seek treatment and resumed work. I was told that I had been relieved of my duty, they abused and chased me away like a dog.” narrated one of the victims who declined to be named.

They are saying efforts to raise their issues with the relevant authorities have fallen on deaf ears as no one seems to be concerned about their plight.

“Some of us have worked for four years, others three other two but have never been granted leave and when we ask why they say that we Africans are very indigenous,” another victim said.

The workers also claim that they are underpaid given the work they undertake.

“We are paid as low as Ksh 51 for each hour we work and despite the heavy work we are subjected to engage in and when we try to raise an issue with it, they call us names and ask us to leave their premises,” the said victim added.

They have also raised nine issues they want to be addressed including payment of all their dues, reinstatement of their leaders who were sacked during the last demos namely Charles Ndiema, Gerald Njenga, Aliwa, Mr. Oketch operator Masenga among others.

The workers also want reinstatement of a human resource manager by the name of Mr. Patrick, whom they claim was sacked for agitating for their rights and sacking of a Mr. Philip.

According to the workers, one Chinese national by the name Mr. Liu and the new HR Dan, whom they argue are being used to frustrate their working affairs.

Efforts to reach the company for their comment were futile, as the company through their HR department claimed to be in a meeting and are unable to address the media. 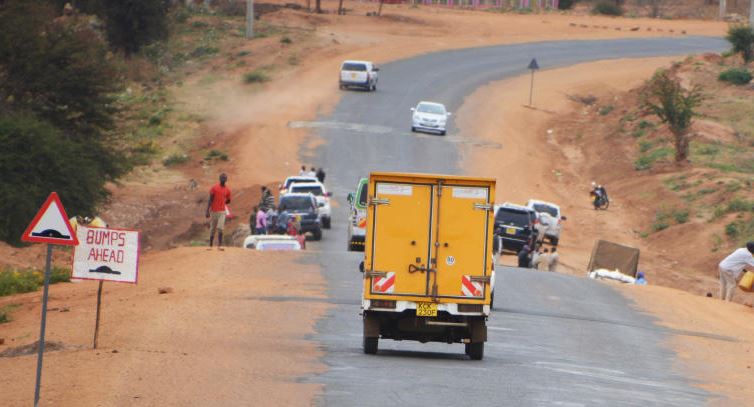