Integrating agriculture with the built environment yields a multitude of benefits for cities and their residents, thus the need for architects and agriculturists to team up to create designs that reflect the realities of urban farming.

Many cities are already struggling with environmental degradation, traffic congestion, inadequate urban infrastructure, and lack of basic services such as water supply, sanitation, and waste management.

Environmental footprints of cities are quite alarming and are threatening the natural resources required to sustain the economic development and poverty alleviation.

Maintaining economic growth, while creating sustainable livable cities for all, is the biggest urban challenge facing our country today.

However, Mugure Njendu, an architect, urban planner and a Science, Technology, Engineering & Mathematics (STEM) advocate, who also doubles up as the president of the Architectural Association of Kenya (AAK)says that the country needs to embrace agritecture since it is the only solution to sustainable cities.

Agritecture is a name for the intersection of architecture and agriculture, which is being seen most prominently in the emerging urban farming movement.

Henry Gordon-Smith, one of the advocates of agritecture says this is the art, science and business of integrating agriculture into cities. “Architecture is driven by the needs of a population.

If the population embraces sustainability, then agritecture will have a place in designing the face of our urban and semi-urban spaces and will help to ease the strain on our food supply in the ever-expanding urban centres,” says Gordon-Smith, the founder and CEO of Agricultecture a firm in the USA whose focus is teaching people how to grow food in cities.

Fundamentally, agritecture seeks to define home as both shelter and food. The importance of reducing the distance from farm to plate has never been more important, here and now.

The here is a rapidly urbanizing African city and the now being 2020, a year critical for climate action.

It is with this regard, that agritecture can start to respond,” he says adding, “By integrating with architectural designs, urban farming solutions and cities could address environmental, social, and economic challenges thus developing resilient food systems in the face of climate change.”

The cost of food exponentially increased based on the distance from farms to the city.

Njendu says with a large part of the urban population, more than 70 per cent, earning less than Sh50,000 a month, it is time to look at promoting and implementing urban farming.

Research shows 80 per cent of Kenyans who own land or are selling land purpose the land for building of commercial property and not farming.

Commercialisation of land is inevitable in Kenya and all over the world.

This is why Kenyans need to be more intentional in the integration of buildings and agriculture at a macro and micro scale.

“Agritecture could respond to the Sustainable Development Goals (SDGs) particularly SDG 11 and 13, on sustainable cities and climate action.

From an urban planning perspective, perhaps, the development of land can be functional, as well as address recycling, saving, and reproducing,” she offers.

So how does agritecture move from a concept in the Kenyan context? She says that it needs to start from education, the premise and teaching that architecture can give back more than it takes.

“A culture that understands integrating agriculture with the built environment yields a multitude of benefits for cities and their residents,” she notes.

Architects and planners are not the only ones who need to rethink how they practise embracing agritecture.

Agritecture requires the integration of various disciplines that include those of agriculture, engineering, and technology so that the designs are both practical and well designed.

All stakeholders in the industry can be part of this important transition.

That is why many governments and individuals are driving the agenda that if we do not consider the social, economic, environmental impact that our habitats are having currently we risk compromising the ability of future generations experience.

She says we risk compromising the ability of future generations’ experience, adding that Kenyans should not wait for policies or laws to be put in place so as to act. They should act now since sustainable cities start with a shelter at a time.

To her if we want to have sustainable cities, every need that your shelter gets, it should reproduce.

Water in, should go full cycle including growing food. “Solutions to sustainable cities can begin from an individual’s single home to a whole state. Do you own a plant? If not, get one.

If your shelter is single functional, then get challenged to make it multifunctional; Let your shelter give more than it takes,” she says in conclusion. 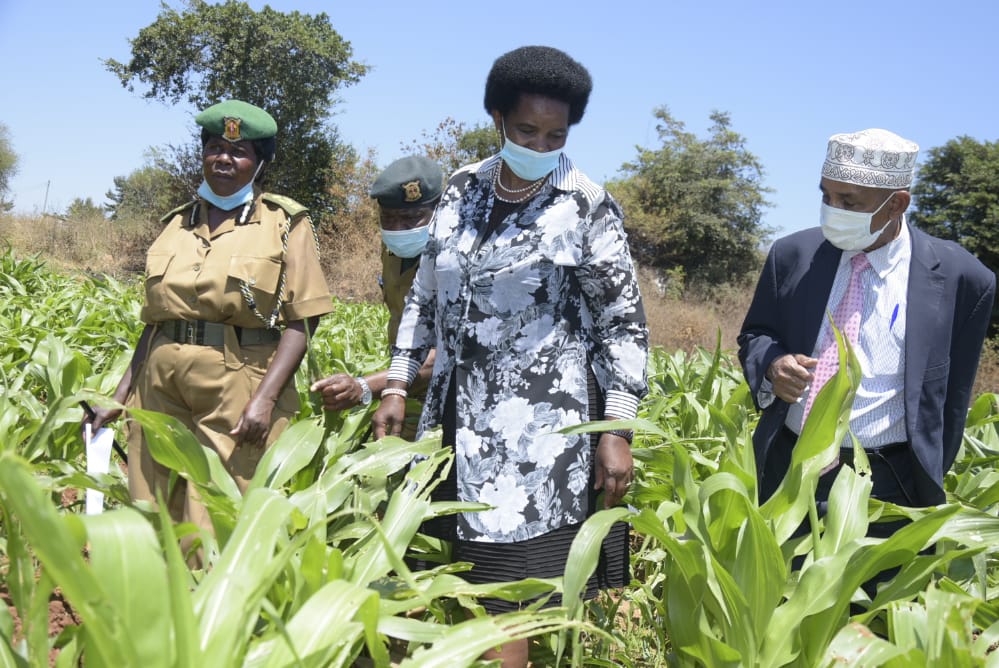 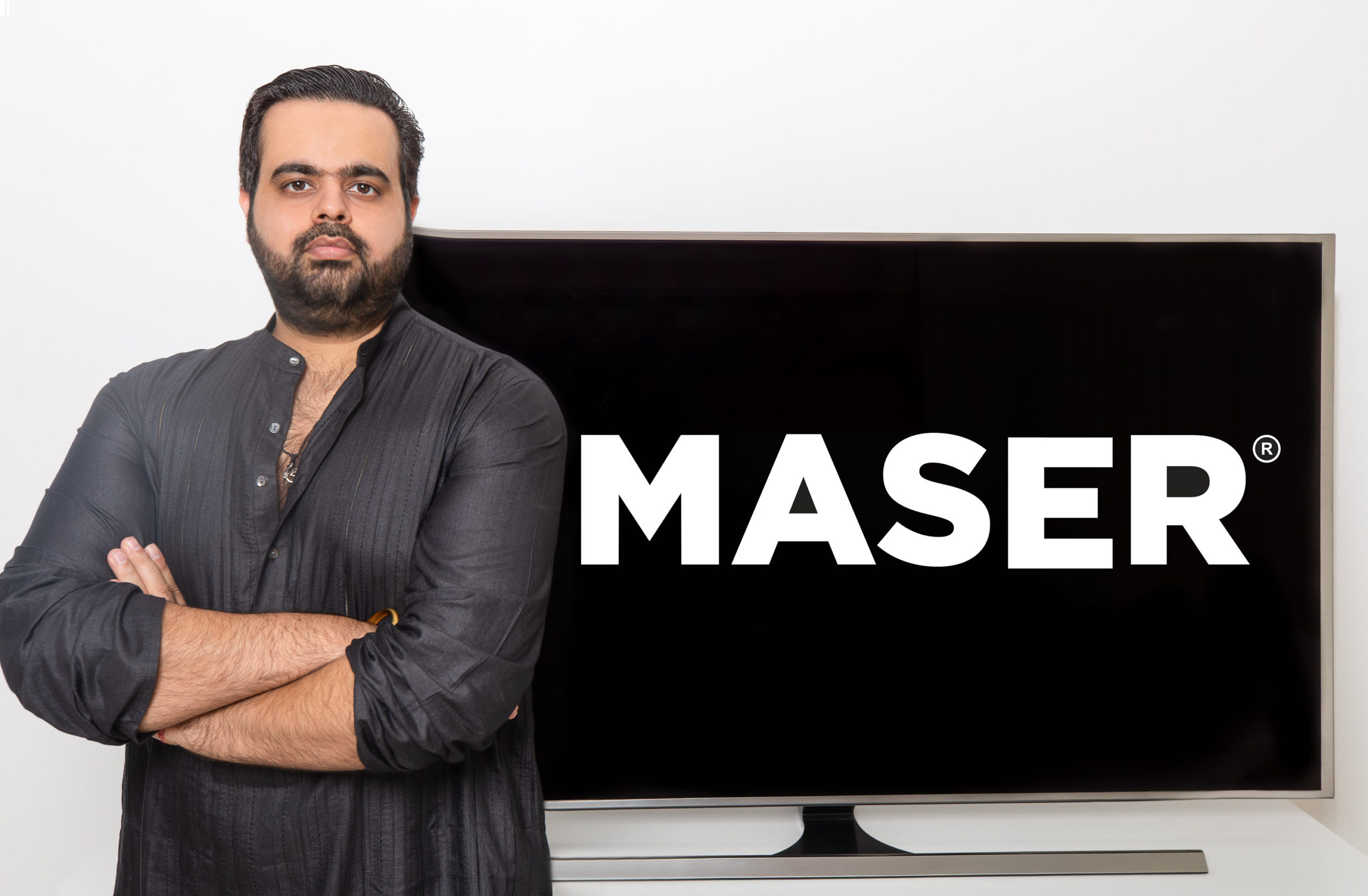 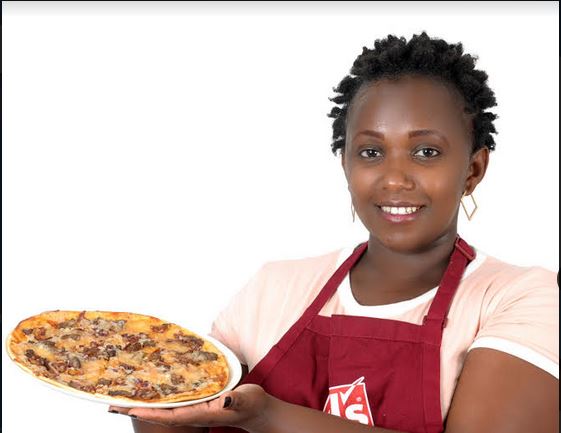