Ambitious tax targets by Kenya Revenue Authority (KRA) have pushed the taxman to adopt tough measures in its quest to collect and pool more revenue for the exchequer.

This has not been lost to the eyes of most including President Uhuru Kenyatta, who berated the taxman over its recent clampdown on alleged tax culprits.

The president urged, the authority to pursue less punitive settlements to ensure there is tax compliance, especially among big companies.

“Some of these companies do not know they have done anything wrong…therefore you must learn to talk to your clients,” he said.

The taxman’s push to meet its target to fund the expansive government budget has, however, put it on a collision path with some businesses and the law.

Rising cases at the Tax Appeals Tribunal and at the High Court lays bare some unlawful measures the authority has taken to collect or compel businesses and individuals to pay alleged due taxes.

The agency has hundreds of pending cases at the Tax Appeals Tribunal involving close to Sh300 billion in disputed tax computation.

In July, Coca Cola won a case at the Court of Appeal when judges barred KRA from collecting Sh5.6 billion from the beverage company which it alleged was unpaid excise duty on returnable crates and soda bottles.

In July 27 betting firms were shut down by KRA even as some awaited a High Court ruling on their pending cases, over the interpretation of winnings tax.

Senators faulted KRA for the closure of betting firms noting that the tax disputes were still pending in court.

The decision to shut down the betting firms over withholding tax on winnings proved premature and costly as Tax Appeals Tribunal ruled on Wednesday in favour of betting firms SportPesa and Betin which had lodged the case.

The Tribunal has ruled that the 20 per cent tax charge should only be applied to winnings interpreted as the amount of money paid out to a customer excluding the stake.

Speaking Tuesday during taxpayers’ day celebrations, Uhuru urged the KRA not to criminalize businesses in its role to collect taxes.

The president urged KRA to hold dialogue with taxpayers in disputed cases especially where the taxpayer has prior record of good tax compliance, to avoid the lengthy legal processes. 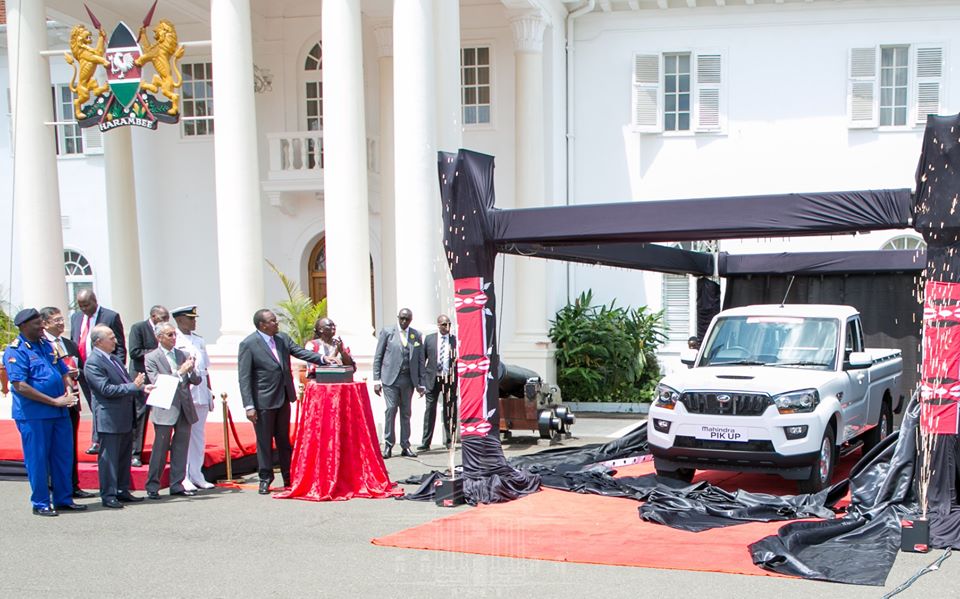