Sugarcane farmers are set to benefit from new cane prices as the government intensifies implementation of new regulations that seek to boost returns and purchasing power of the growers.

In the new prices, the ministry increased cane prices by 7.3 per cent signalling good times for the farmers.

Cane growers welcomed the new prices saying it will help in addressing their plight.

Agriculture Cabinet Secretary Peter Munya said millers will be required to pay farmers Sh4,112, representing an increase of Sh279 from Sh3,833 per tonne in October.

The government’s role in setting new cane prices, Munya observed is provided under the Crops (Sugar) (General) Regulations, 2020 that specifies the various requirements for contracts between cane growers and millers, handling, and supply of sugarcane.

“For instance, the regulations provide for a Sugarcane Pricing Committee (SPC) responsible for developing the cane pricing formula and reviewing cane prices.

The payment for cane on the basis of set prices shall be done weekly.” he added.

The committee agreed on the cane rates after considering the prevailing ex-factory sugar prices over the past three months of August to October 2021, he added in a statement released yesterday.

Kenya National Alliance Sugarcane Farmers Organisation chairman Saulo Busolo commended the government for announcing new prices, saying it will help in boosting the financial base of the farmers.

“However, there is a need for the SPC to revise the formula in order to reflect the reality on the ground.

Current set price is likely not to have reflected the true picture on the ground mainly on average price and co-products.

Equally, the ministry needs to make the committee autonomous so that it can be reviewing prices not based on the minister directive by market forces,” he said on the phone.

He directed millers to adhere to the new prices while making payments to the farmers.

“Any farmer being paid less should report to the Agriculture and Food Authority for redress,” said Munya.

The new cane prices come as a reprieve to the majority of growers who for long have suffered low payments as the industry continues to be controlled by cartels.

But even as farmers look to the future with hope, consumers are becoming depressed owing to escalating high prices of sugar at the supermarkets and retail shops which currently stands at between Sh250 and Sh300 for a 2-kilogramme packet.

Consumer prices of sugar have risen by up to 30 per cent as several factories grappled with production hitches due to the breakdown of machines and shutdowns for routine maintenance. 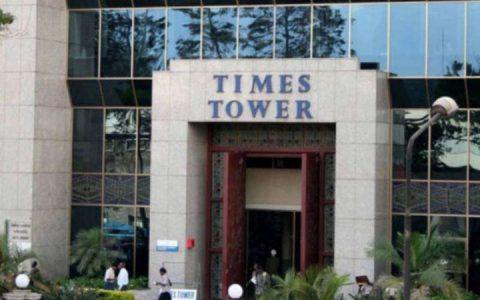 State to set up Sh20b fund for input subsidy