Kenya’s top artistes have been releasing albums aggressively and claiming their slot in the international scene. Music industry insiders uncover the full-length at which discographies are ousting singles as told by Jackson Onyango.

Discographies are an artist’s licence to longevity rather than the one-hit wonders, Kenya’s music industry brains echo these sentiments.

In the music world today, short span, viral-ready, sensationalism and trendy visceral music are part of the things that drive music production and its business dynamic.

Take Gengetone for example, the raw, instantly gratifying, and robust dance-hall influenced sound is manufactured exceptionally for fans across social media and partygoers to consume, but its staying power is fickle despite its entertainment value.

Substance versus the successful formulaic patterns they have nurtured musically to keep them relevant, and financially stable will always accompany them during times of need for such records, though the vice versa is also true.

From the beginning of the year, despite the global Covid-19 pandemic bringing the music industry to a near standstill, artistes have still been constantly feeding their fans with music for their pleasure.

With the work and stay-at-home order to prevent the spread of the virus, music has become just as an important coping mechanism.

It’s the catalog-driven and musicians of substance that are having the last laugh with no clubs to go to, but their thought-provoking and soulful numbers to internalise mostly.

From major releases by more seasoned names such as Nyashinski, Victoria Kimani and Khaligraph Jones —releasing the old new Takeover Mixtape— to the newbies, 2020 has been an arguably healthy year of full-circle output and more artists are set to shift gear with mid-year projects.

“An album is what my team and I have decided to do. I’m enjoying making music, and this is the result.” Magix Enga says.

“As we take precautions, the party don’t stop. I’m just happy they can’t keep the music locked down,” jokes musician Steph Kapela, who just released his debut album after a string of EPs.

Even so, singles are still a huge part of the year musically with cuts such as Utawezana by Femi One and Mejja, Hao by Khaligraph and Masauti, Che Che by Octopizzo and Barak Jacuzzi, Chain Chain by Chris Kaiga, Pandemik by Ochungulo Family, and Kesi Baadae by Nviiri among others all charting high.

With more full-length surprise releases set to rock the year, Bilha Ngaruiya, A&R Ziiki Music Kenya and Uganda reveals that Kenya’s creatives are forced to acknowledge their contemporaries outside Kenya that are pushing them to churn out more content in order to remain afloat in the competitive global music industry.

“I think the age we live in is catching up with us. We are no longer local. We are global. We, therefore, have to rise to the occasion and distribute competitively.

Digital Music Platforms work well for artists with huge catalogs,” she says, adding “The disruption that apps such as Audiomack, Safaricom-Beatz, BoomPlay, and Mdundo are causing in the market is being felt today more than ever and artists are changing their business plans around it, which is smart because Catalog outlives the artist.

Royalties are in perpetuity. Today, with coronavirus the artist who is enjoying the most is the one with a Catalog.

The artistes whose virtual live concerts did well are artistes who have huge catalogs. Baby Face, Timbaland, Beenie Man internationally come to mind.

Locally, Juliani and Nyashinski are the undisputed winners. It’s becoming more important for the artistes who have no catalog to build one.”

At Mdundo, a cyberspace platform structured for uploading, streaming and distribution of audio content, Head of Africa A&R Francis Muchina emphasises on the viability of a catalog.

“Secondly, data shows, Catalog is King, Artistes who have released a body of work (Albums & EP’s) and distribute globally, are doing much better than artistes with only singles,” he adds.

He further elaborates the Kenyan audience is hinged towards hit singles over catalogs. Bilha Ngaruiya goes on to explain why Kenyan artists have not been big on releasing full-fledged body of work for consumption prioritising singles.

“Albums and EP are on the rise no doubt, but singles are still king in this market. I am not sure when this bias started by the way and why it was necessary at the time, but it lives on today.

Most Kenyan artists release singles and then do a compilation album of the hits, which is just supporting the single release system,” she discloses.

From pre and post-full project singles, roll-outs, packaging, project-marketing bundles and tours, the Sautisol Universal deal can be a template for artistes to dig into and probably emulate or perhaps borrow a leaf from in the future.

To co-exist with African contemporaries growing and dominating the global music business by the day, these are some critical gems that experts are diagnosing for the industry. 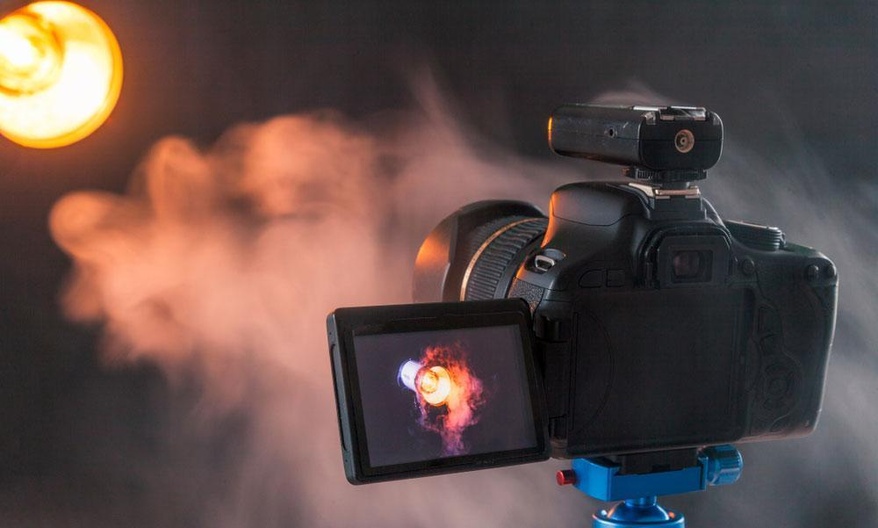