Following the postponement of what was expected to be one of the biggest gigs this year, the Trace Live events have now moved online.

This Friday, May 8, at 8pm, rapper and wordsmith King Kaka will open the floor to entertain his fans from the comfort of their house, in a live gig via Trace’s official Youtube and Facebook platforms.

The move has been necessitated by the Covid-19 pandemic and the regulations effected by the government against public gatherings.

Music fans will be treated to a series of weekly live musical showcase events, the first of six such featuring King Kaka and guest artistes Femi One, Fena, Pascal Tokodi and Amos and Josh.

King kaka is expected to perform hits from his previous works as well as give viewers a glimpse of his new projects.

“We are keen to empower and celebrate Kenyan artistes by appreciating their creative work as well as being the ultimate platform of entertainment for all Kenyans in line with the Government of Kenya stay-at-home protocols,” said Trace Eastern Africa CEO Danny Mucira.

The Trace live online series seeks to empower local artistes during the Covid-19 period, ensuring they continue to earn and produce more entertainment for viewers at home.

This will augment the social distancing and stay home guidelines given by the government to reduce the spread of COVID-19 in the country.

On May 22, there will be a street edition concert featuring Naiboi and H_art The Band, while rapper Khaligraph Jones will reign supreme on May 29.

For gospel music fans, Mercy Masika, Eunice Njeri and Evelyne Wanjiru will take to the stage on June 7, while Valarie Muthoni, Karun and Xenia Manasseh will entertain on June 3.

Lovers of Genge and Gengetone will have a face-off edition on June 19. 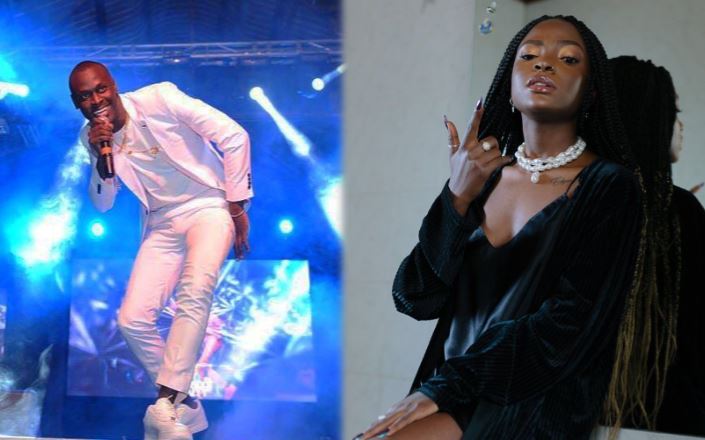 Meet Hadad Tondo one of the best lockticians in town