Maintaining the 2020 momentum of continuous album releases, this year has continued in the same vain with mainstream releases from the likes of Femi One, Bahati, H_art the Band, Breeder LW, Kahu$h and Exray Taniua, just to name a few.

Albums are slowly becoming a key aspect of Kenyan music after singles had dominated for the longest time.

According to music artistes and repertoire representative Bilha Wanjiku, it’s all down to digital service providers (DSPs) dictating this pendulum swing into the album era, and the demand for catalogue to offset the lack of show revenue, as this is a reliable source of income for the modern artiste.

“Covid-19 has caused us to evaluate all the revenues on the table, and entry of more digital platforms into the market is certainly helping.

Artistes want to increase their catalogue on DSPs and thus, are quickly releasing catalogue content.

The sector will stabilise and more artistes will balance the extended plays (EPs), singles, and albums. We are growing, it’s good,” she tells Spice.

Before the year winds down, we are still expectant for confirmed releases from Khaligraph Jones, Blinky Bill, Chris Kaiga, Barak Jacuzzi and more. The albums are rolling out, getting tighter and cohesive, with the music quality on the up.

The downside of releasing too much music, however, has been the market saturation, dilution of quality (quantity over quality); guess it’s all about moderation.

Kenya’s music in general can be characterised by its strong singles, and 2021 has been no different.

At the top of the year, Bensoul’s star-studded anthem Nairobi lit up the streets as many thought the return to normal events was nearing.

Pete Yangu by Bahati ft Nadia Mukami had us feel the love bug again with their chemistry. So was the case with Otile Brown and Jovial’s hit single Such Kinda Love.

These two will easily rival one another for the pop record of the year, as they equally stole the show in the ‘love’ department.

Karun and Nikita Kering delivered two highly anticipated projects. Catch A Vibe and A Side Of Me respectively were poignant, and had the fans salivating for more.

Stand-out tracks from Karun included Catch A Vibe, Here With Me, and Just Friends, while the 19-year-old Nikita sounded a fire shot with Ex and Crossing Lines.

Bensoul sampled his Medicine EP featuring a string of calming acoustic love songs, perfect for the Sunday off vibes, while Nviiri clothed us with his debut six-track EP Kitenge that features hits such as Niko Sawa, Baridi, Kitenge, and Birthday Song.

H_art the Band’s Simple Man was an unforgettable treat from the souls of the delightful trio.

The soulful record is exquisitely engineered, absolutely flawless, and the only issue is that there were not more songs on the EP.

Without a doubt, the song of the year My Jaber overshadows the brilliance of the project, but it was a terrific collection of songs from the trio.

The love voyeur Brian Nadra sizzled with Nadrenaline—a biography of love songs sung in a cocktail of  Kikuyu, English and Kiswahili, while KayCyy took us through a rollercoaster of emotions with his Ups and Downs project to round off the grandeur projects from Kenyan acts.

As much as Cedo shone brightly on production for H_art the Band with Simple Man, and the three-piece by Nyashinski, and other tracks that might have gone under the radar, producer So Fresh has had his foot on the neck of the anthems thus far.

Responsible for Nikita Kering’s whole project, on-to-the-marquee tracks for both Nviiri and Bensoul, Fresh is transforming the R&B soundscape in the country into ‘Swa&B’, and this impact is bleeding into the mainstream.

Acts such as Tanasha Donna have run for their dose from him, and he is single-handedly turning Kenyan R&B into pop, one song at a time.

Vicky Pon Dis too has been phenomenal, as his amazing works continue to show on mega jams with Otile Brown, Mejja, Nadia Mukami, and Arrow Bwoy.

Embarambamba burst into the pop stratosphere with his animated performances and left field antics.

He may be racking up digital success, but he is even more of a presence in person.

Regardless of the pandemic, he is bagging club shows, commanding attention from the higher-ups, and re-standardising success for the more remote artistes, proving the spotlight can be shared among urban and remote acts.

A hero for the Kisii community, he excels in controversy, and exclusivity of not collaborating with the town cats; he is better off in his own isolation and what makes sense for him.

When your head tells you to do this for the culture, but your heart is screaming “don’t do it!”. Emotions clearly do not win here.

This section is reserved for Bey T, Willy Paul, KRG Don and Samidoh. Note, the latter three are only here because of how great they have shown us they can be when they want to, albeit in the past.

For Bey T, she has struggled to discover that form that made her famous during her breakout period in 2018/2019, when she was the curtain raiser for acts such as TI, Major Lazer and Nonso Amadi.

Her hits Wololo and If They Dunno seem ages ago. Her track Fixate with South African singer Shekhinah cannot count because the latter carries the track.

Willy Paul, on the other hand, may have a great career, but he needs to shy away from clout-based rollouts for all his tracks and focus on the music alone.

Perhaps he can reach his desired levels if he lowers the antics by a bar, at least.

Mugithi star Samidoh and KRG have allowed publicity stunts to control their narrative.

The starpower they have earned no longer bears the same weight, and neither can be considered artistes if they perpetuate the issues that follow them outside of their art. Drama on top of drama has clouded their music.

The entry of Swedish audio streaming and media services provider Spotify into the Kenyan market in February this year has been a charismatic but long overdue move.

They join competitors such as Boomplay, Mdundo, Songa by Safaricom, Tidal, Apple Music and Audiomack to contest for the digital currency in the Kenyan music industry.

None of these multinational platforms is locally owned, citing a major drawback in the local music ownership and value chains.

However, if you are keen enough you will notice the marketing wars as these streaming platforms battle for our monthly subscription coins.

Billboards, play-listing, interactive live sessions, exclusive content, virtual experiences, brand endorsements, these platforms are doing all they can to secure our viewership and user-time. Why not?

The World Bank reported the Kenyan music industry is valued at about Sh320 billion currently, terming 2021 the year of the creative economy, and hence why mobile payment and subscription video-on-demand (SVOD) services will continue to be on the ascent.

The Amapiano’s take-over of the local music scene has again forced the homegrown genres to take a seat after the South African music sound and culture vigorously infiltrated our borders.

The number of performers booked in the 254 from South Africa at the expense of local talent amidst a pandemic that has choked Kenyan acts of show money, and the lack of the vice versa, shows the inequality, imbalance and also the power amapiano has charged the rest of the world including Kenya.

Kenyan artistes have started producing amapiano songs in a bid to keep up. Kenyans have ditched our flavours such as Odi Dance for the infectious pPiano dances and melodies, and Kenya’s music scene again falls short instead of patronising our own before salivating on the next man’s.

Drill music is the latest face of hip-hop. The rise of Buruklyn Boyz among other underground acts such as Big Yasa, forced respect among their peers.

Drill became so influential that top hip-hop rapper Khaligraph Jones had to pay homage and ride the wave with his own rendition on Punguza Kasheshe.

And as we all know that the prideful rapper wouldn’t admit it, he will call it uplifting the sound and underground artistes.

The likes of Vera Sidika, Lil Maina and Willis Raburu, are the few who are using music as a tool to boost their names out there.

However, we also have a few rookies to watch for, among them Sabi Wu, Korb$, and Brandy Maina.

And as we enter the fourth quarter of 2020, we hope we’re yet to see the best. 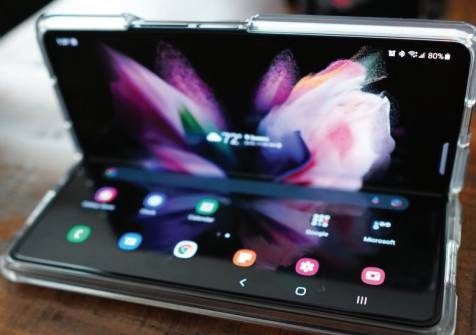 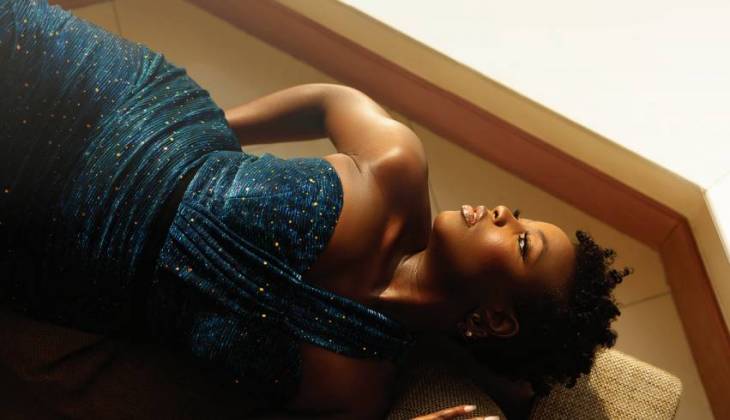 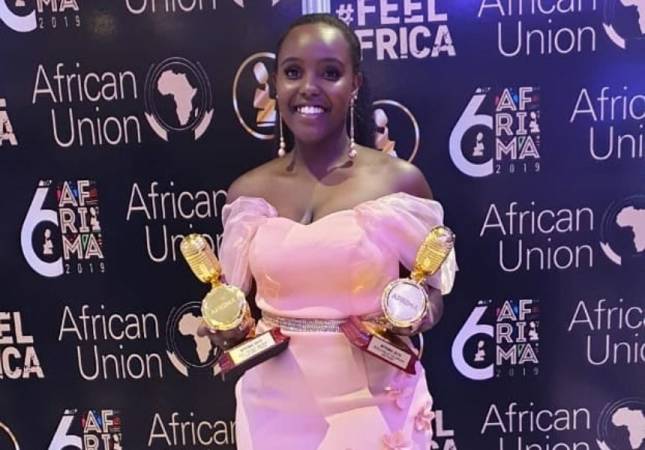