After closing over noise pollution accusations, B-Club in Kilimani Nairobi has reopened, with the interior insulated for sound proof.

The uptown club was closed in 2018 by the National Environmental Authority (Nema) after residents complained of noise disturbance.

Some of the fittings include sound proof windows, a raised floor board to prevent disturbance caused by vibrations and windows shutters to keep prying neighbours eyes at Bay.

The club together with Kiza Lounge, Explorer Tavern and Space Lounge were ordered to shut down by an Environmental Court last year for operating in residential areas and causing noise pollution.

Speaking on PD Online, Marcos Sadik, Sound Engineer at B-Club  said they had invested a lot of money just to comply with the measurements put in place by Nema.

"We installed all that was required just to make sure that B-Club  has a proper sound system. From the outside, there are acoustic panels installed which help in absorbing leakages of sound that ends up disturbing the neighbours.  Our windows are also sealed with a digital audio which allows us to compress the sounds to a certain limit as the entire floors surface is heavily turfed to absorb noise that comes from the revellers," said Sadik.

He added that they have fully complied with Nema and if they were to visit at anytime they are ready and will fully cooperate.

Nema said they will send inspectors to the establishment to assess compliance before they decide the way forward.

"Nema will visit the facility today because earlier we had given them a number of conditions which they stated that they have complied. We just have to ascertain that. " Nema Director General, Mamo Boru Mamo said.

Despite the various moves made by the club, Kilimani residents under the Kilimani Project Foundation filed a case against B Club, Kiza Restaurant and Lounge, Space Lounge and Explore Tavern accusing the clubs of exposing them to health and security risks.

In a new petition which they are citing contempt of court, the residents argue that they have the right to a clean environment which has been violated by the clubs.

Also, according to Kilimani Project Foundation, they have accused B Club of reopening on October 3 before getting a go ahead from the court.

"The three other clubs are not yet reopened, B Club has reopened and we wonder why they have violated the court order issued last year," Chairperson of Kilimani Project  Foundation Mr. Irungu charged.

Nema officials, however, said that they were not aware of the clubs reopening as their official records show that it should be closed. 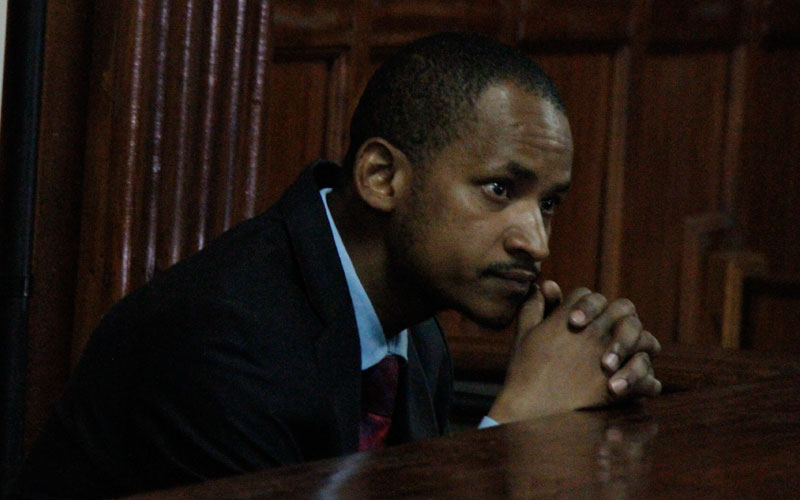 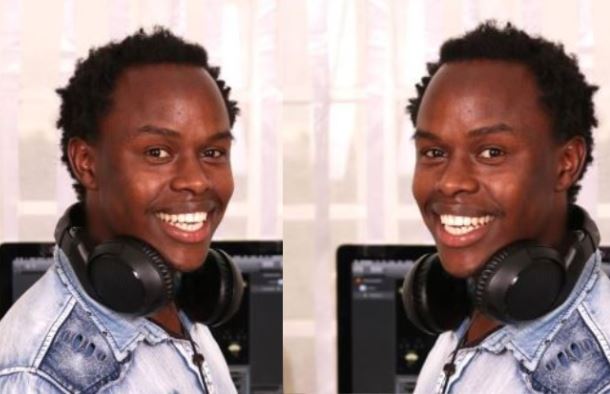