Kim Kardashian West and Kanye West are figuring out their future and whether they are going to stay married, according to two sources close to Kardashian West who spoke to CNN.

The sources confirmed that West has been living at their home in Wyoming in recent months, while his wife stayed in California with their children. "They have been living separately for the last few months," a friend of Kardashian West told CNN but requested anonymity due to the sensitivity of the situation.

"They have been in marriage counseling and have discussed divorce, it's on the table." "Divorce is something that has been discussed off and on for the past year but Kim has not wanted to move forward on that," the second source said.

"There is no drama or contentious relationship" the individual added, they are "amicable" and "fully aligned when it comes to the kids."Reports claimed that Kardashian West has also hired divorce attorney Laura Wasser.

However, CNN has learned that while Kardashian West is consulting with her, the high-profile attorney has been on retainer for years. Wasser represented Kardashian West in her divorce from now retired NBA player Kris Humphries which was finalized in 2013.

CNN has reached out to representatives for the couple for comment. The two stars, who married in a lavish wedding in Italy in 2014, are the parents of four children.

They first met in the early 2000s, but it would be years before they became romantically involved. 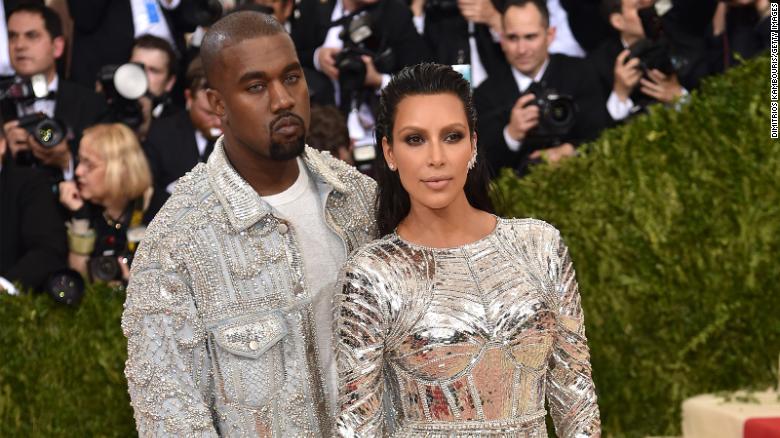 In 2019, West interviewed Kardashian West for Vogue Arabia and asked her about the first time they met. "This was before you released your first album and you were known as a music producer.

I was really shy. You thought I was [singer] Brandy's assistant, which I wasn't," Kardashian West recalled. "Ever since you said that, it's everywhere... like "Kim is Brandy's assistant." I was her friend and stylist. [laughs].

I thought you were attractive, nice, very charming, really funny, powerful -- I was in awe of you, but I was really shy, quiet, and a little nervous, to be honest." But both would have high-profile relationships before they went public with their love in 2012.

Daughter North was born in 2013, and West famously proposed to his daughter's mother in a nearly empty sports stadium and hiring an orchestra while her family watched from nearby -- all of which was documented and shared on their popular E! reality series, "Keeping Up With The Kardashians."

Following their wedding in Florence, Italy they welcomed son, Saint, in 2015, followed by daughter, Chicago, in 2018 and son, Psalm, in 2019. The couple supported each other through tough times, including Kardashian West being robbed at gunpoint in Paris in 2016 during a home invasion.

In 2018, he tweeted his admiration for his wife. "Gratitude and happiness best describe what my wife means to me," he wrote. "I'm deeply grateful and purely happy." 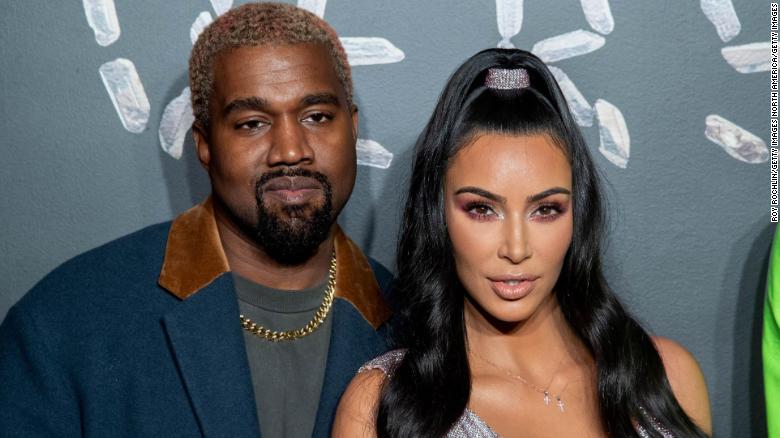 She often spoke out in defense of her husband, who has stirred controversy at times for provocative tweets and comments, as well as for his support of President Donald Trump.

In 2018, his infamous rant inside the oval office, spanned topics from his mental health to prison reform to what kind of plane Trump should fly in.He also announced a run for the presidency in 2020.

West has spoken publicly about his mental health and bipolar disorder. "You have this moment [where] you feel everyone wants to kill you. You pretty much don't trust anyone," West told David Letterman, in 2019, as part of Letterman's Netflix series, "My Next Guest Needs No Introduction."

West described what it's like to have a manic episode with bipolar disorder."When you're in this state, you're hyper-paranoid about everything, everyone," West explained.

"This is my experience. Other people have different experiences. Everyone now is an actor. Everything's a conspiracy. You feel the government is putting chips in your head.

You feel you're being recorded. You feel all these things," he said.His wife called it an emotional process in an interview with American Vogue in 2019."We can definitely feel episodes coming and we know how to handle them," she said. "For him, being on medication is not really an option, because it just changes who he is."

In July, she sought understanding from the public after West appeared to be struggling. "I understand Kanye is subject to criticism because he is a public figure and his actions at times can cause strong opinions and emotions," she wrote in a statement shared on social media.

"He is a brilliant but complicated person who on top of the pressures of being an artist and a black man, who experienced the painful loss of his mother, and has to deal with the pressure and isolation that is heightened by his bi-polar disorder. Those who are close with Kanye know his heart and understand his words sometimes do not align with his intentions."

I’m afraid of commitment after ex-wife cheated on me 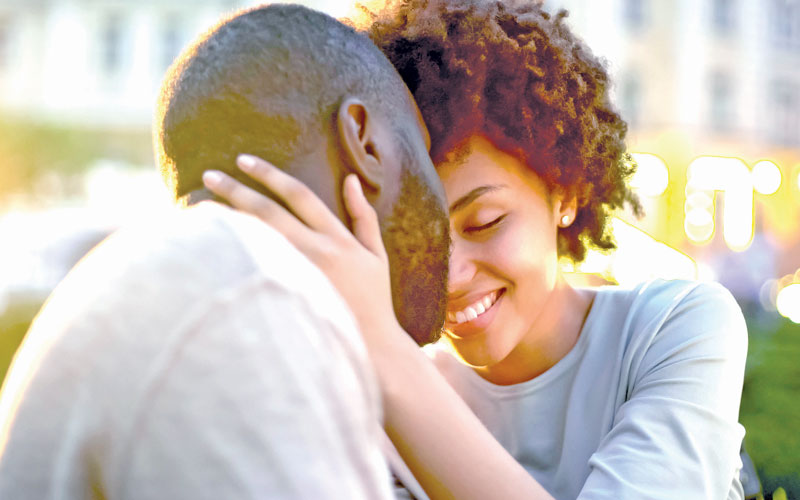 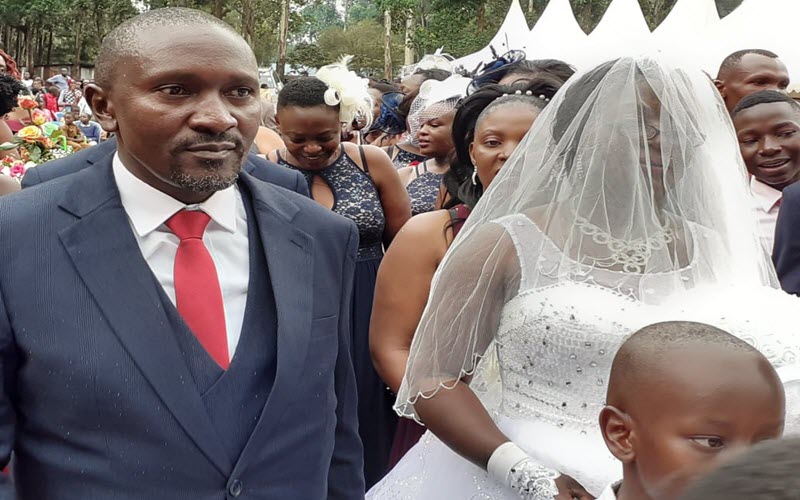