We hope there this story will not inspire any right-thinking Kenyan to do likewise!

In April this year, an Indian man in Bihar married his girlfriend after his wife got stuck at her parents’ house due to the lockdown to curb the spread of Covid-19.

According to reports in GulfNews.com, Police said Dheeraj Kumar, a resident of Paliganj block in Patna district, is married to Gudia Devi and they have a child together.

Recently, his wife visited her parents’ home in the Jehanabad district, some 60km south of Patna, but the lockdown was enforced on the day she was to return.

In a fit of rage, he hurriedly married his girlfriend who lived in the neighbourhood and brought her home.

Soon after finding out about this, Kumar’s first wife went to the Dulhin Bazar police station with her parents and registered a case against her husband.

“We received the complaint on Friday and have arrested the man,” a local police official Ashok Kumar said over the phone.

Players, tacticians’ bid to be enjoined in cricket case thwarted 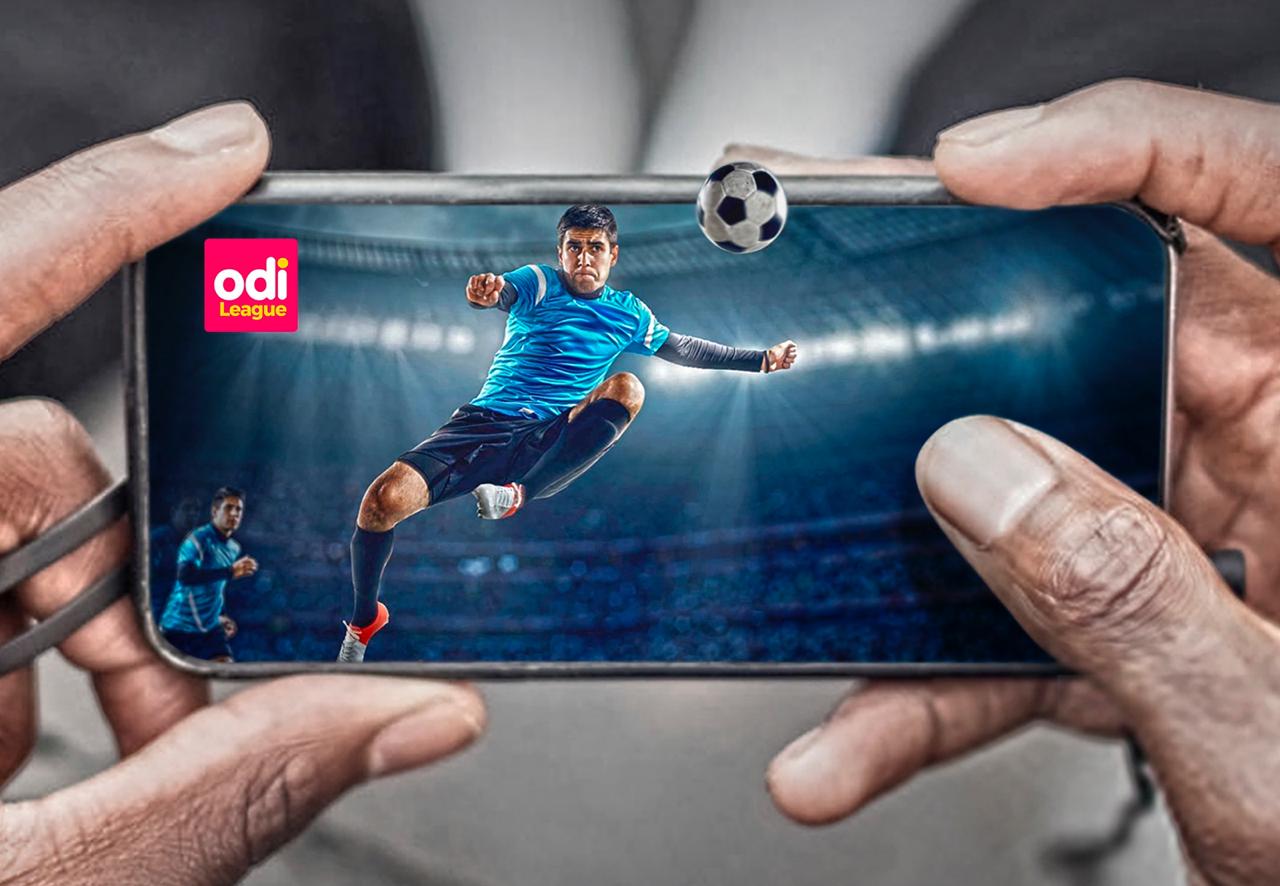 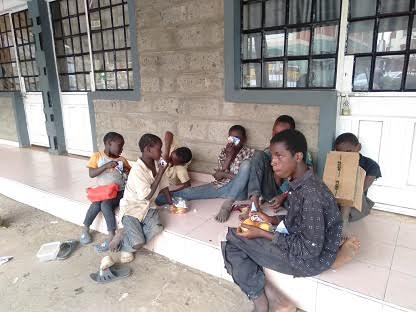 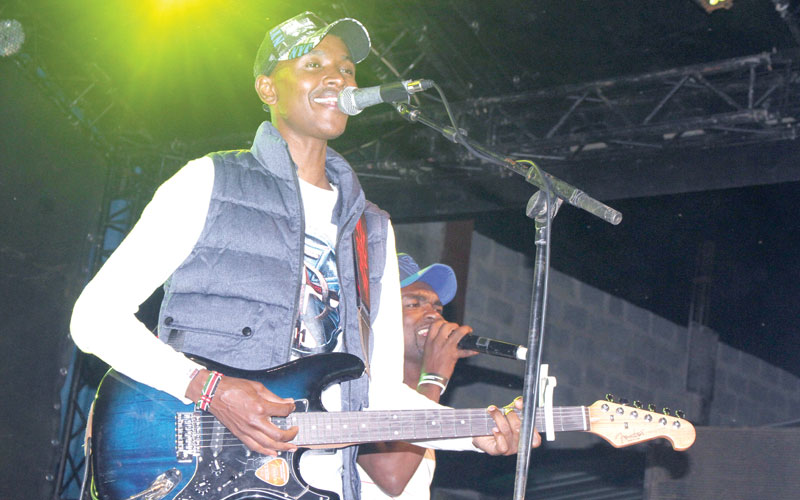